In Other Waters
by Gareth Damien Martin, Jump Over The Age 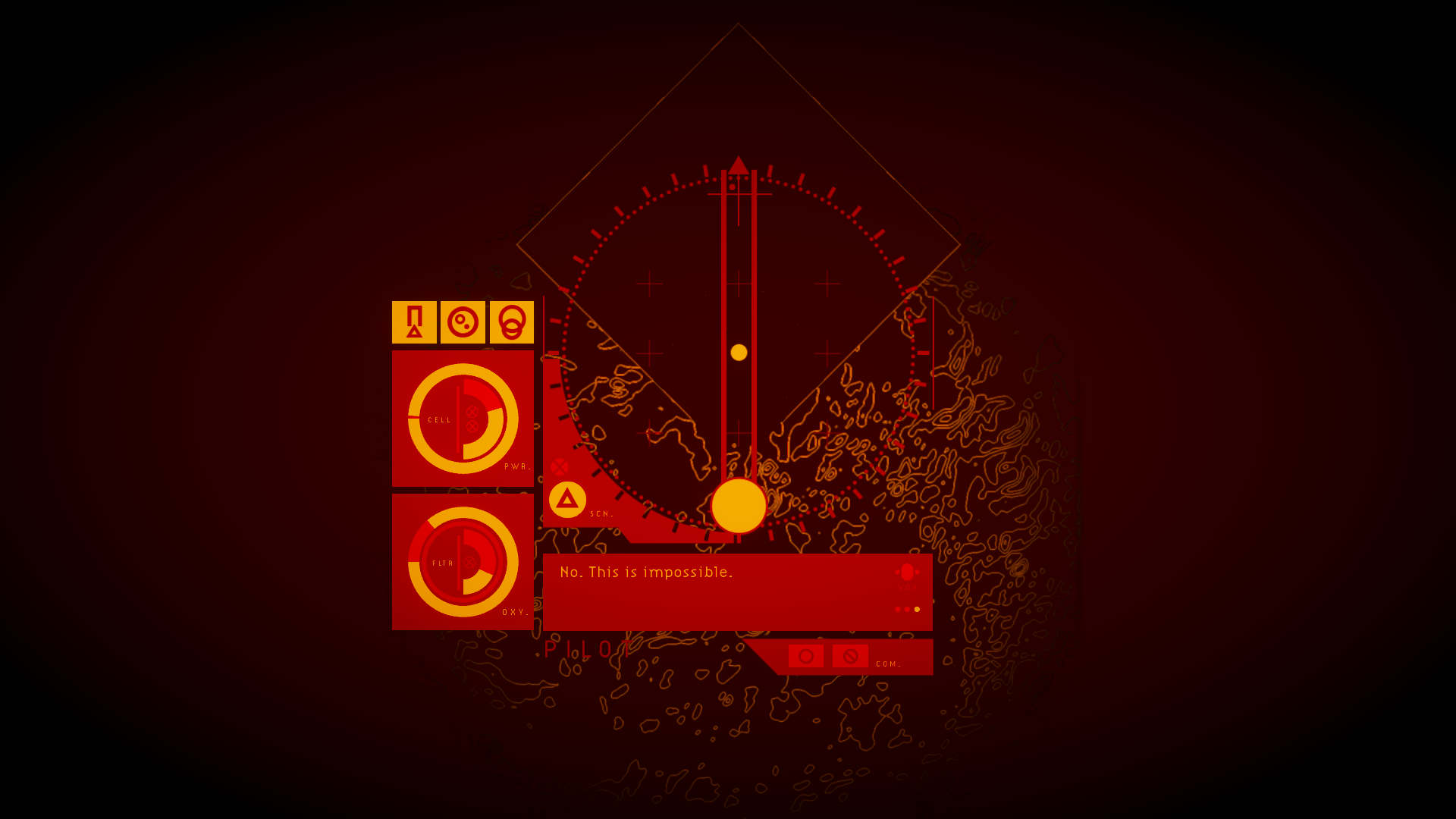 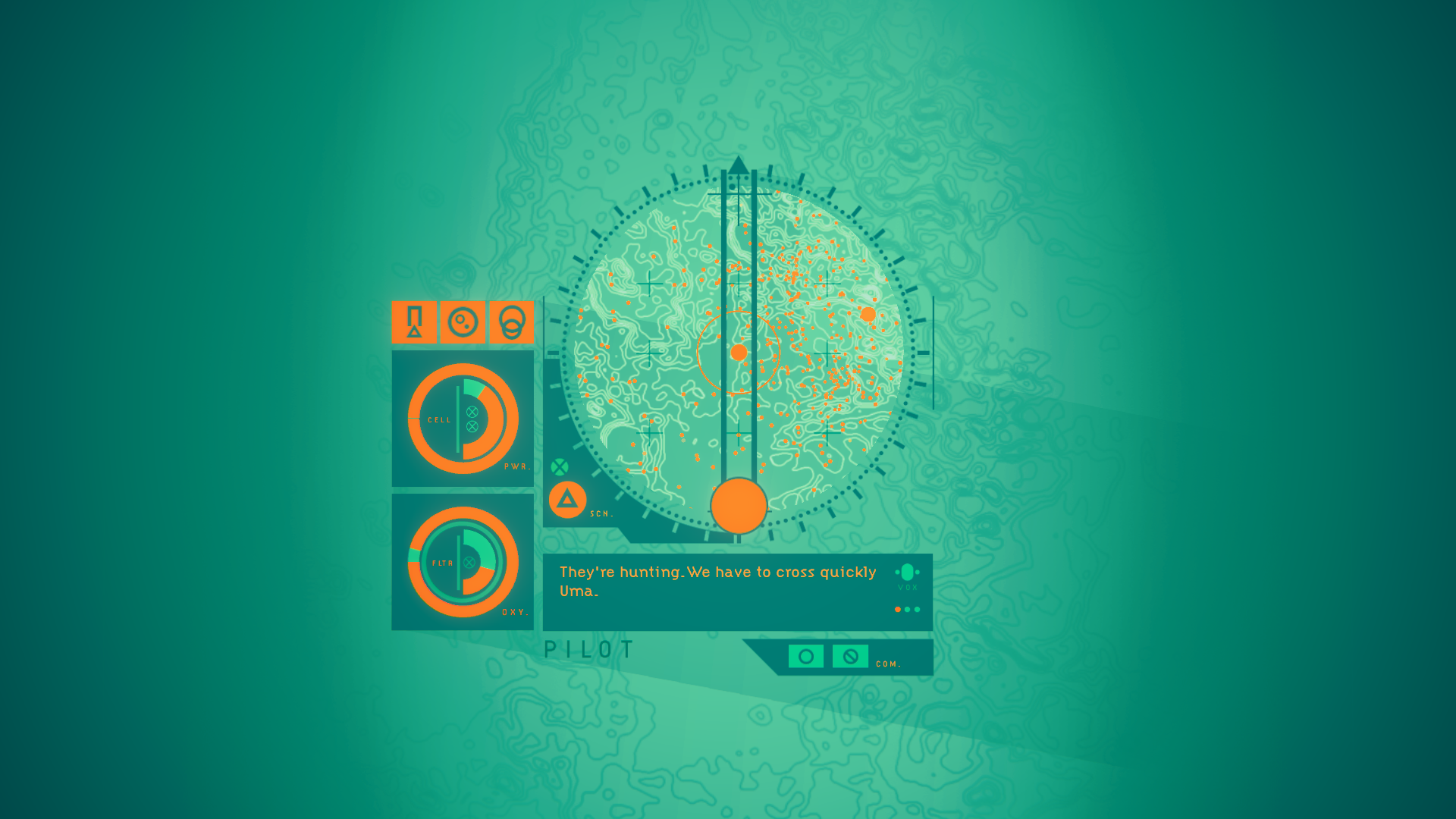 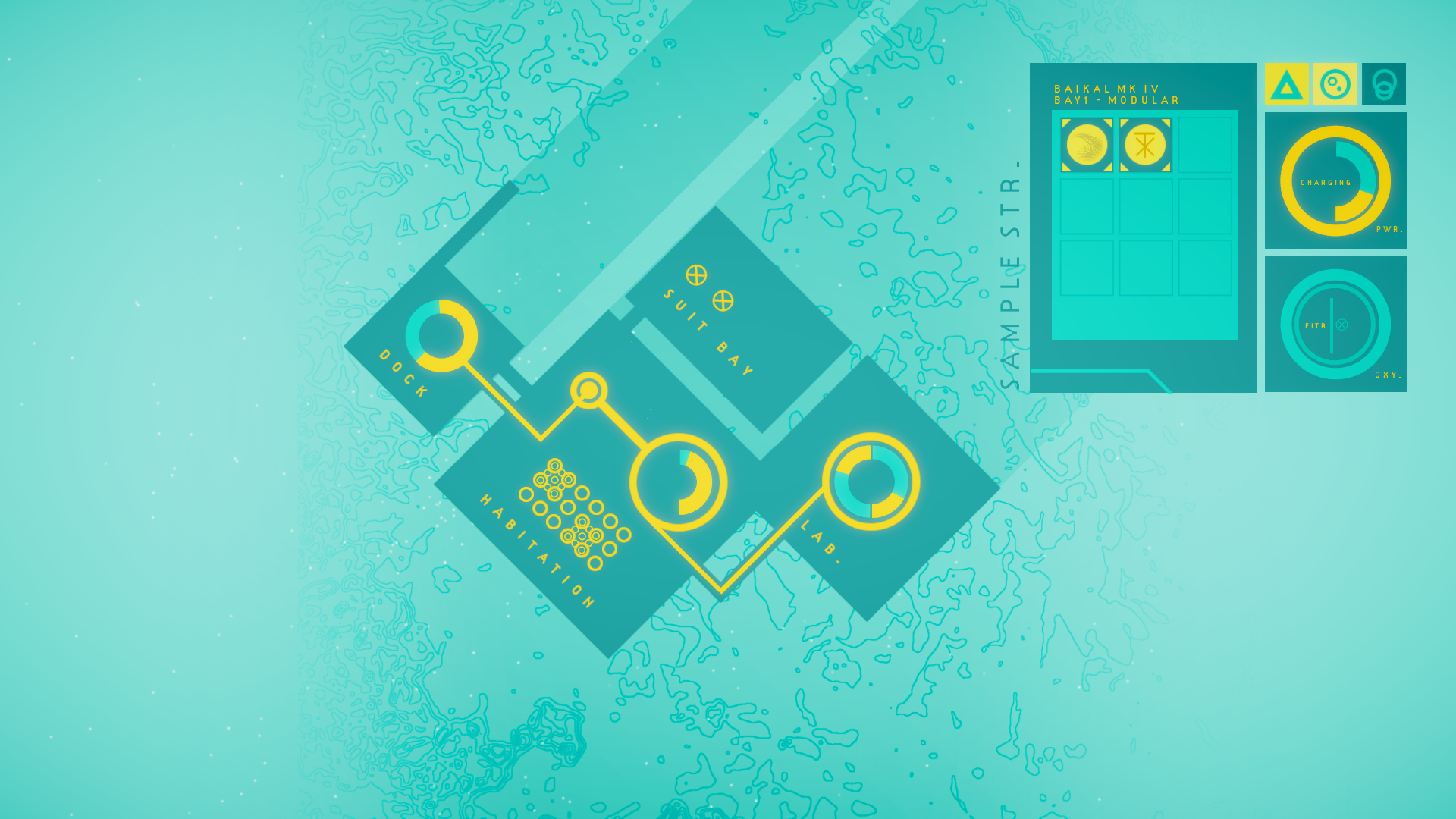 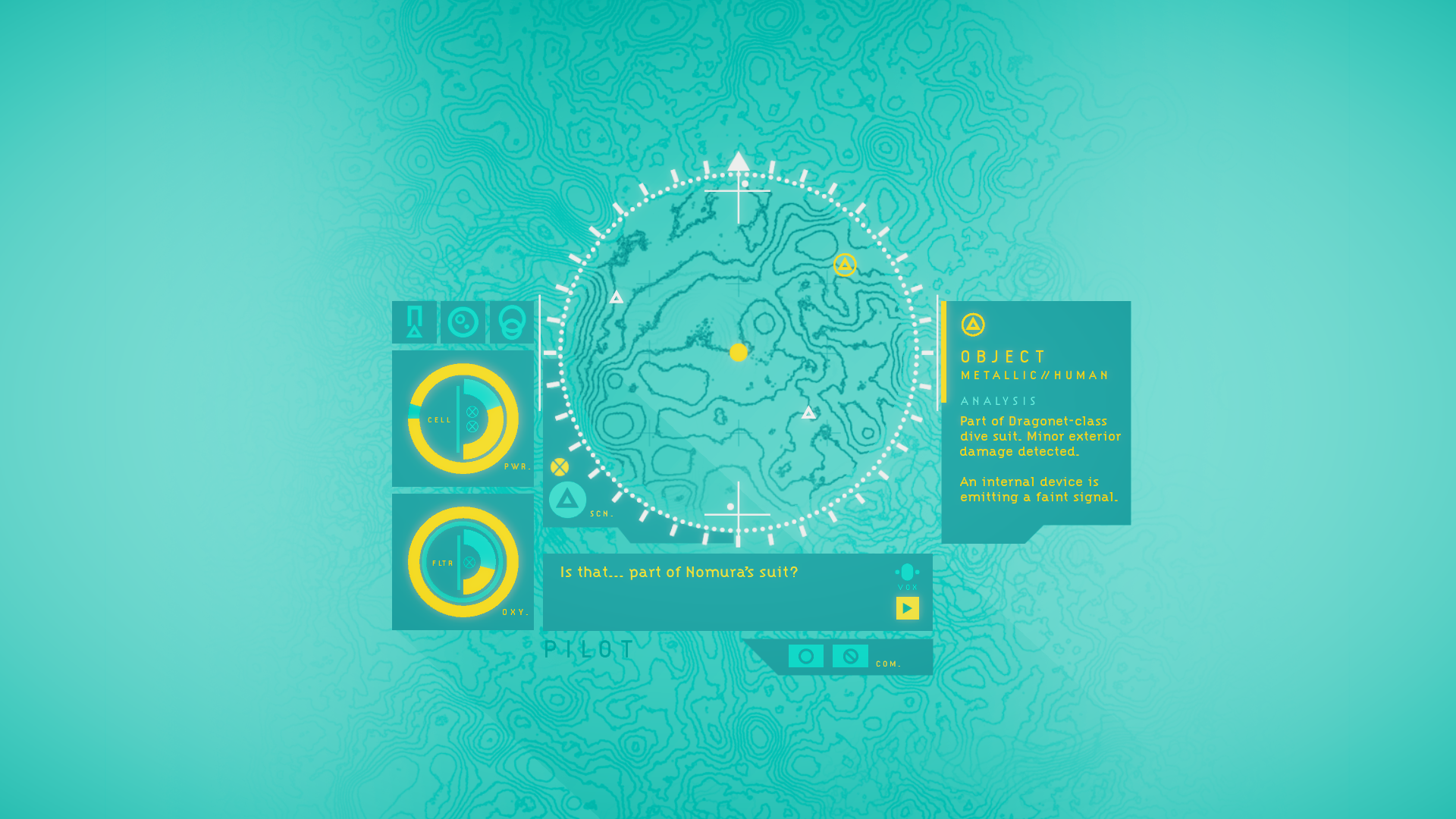 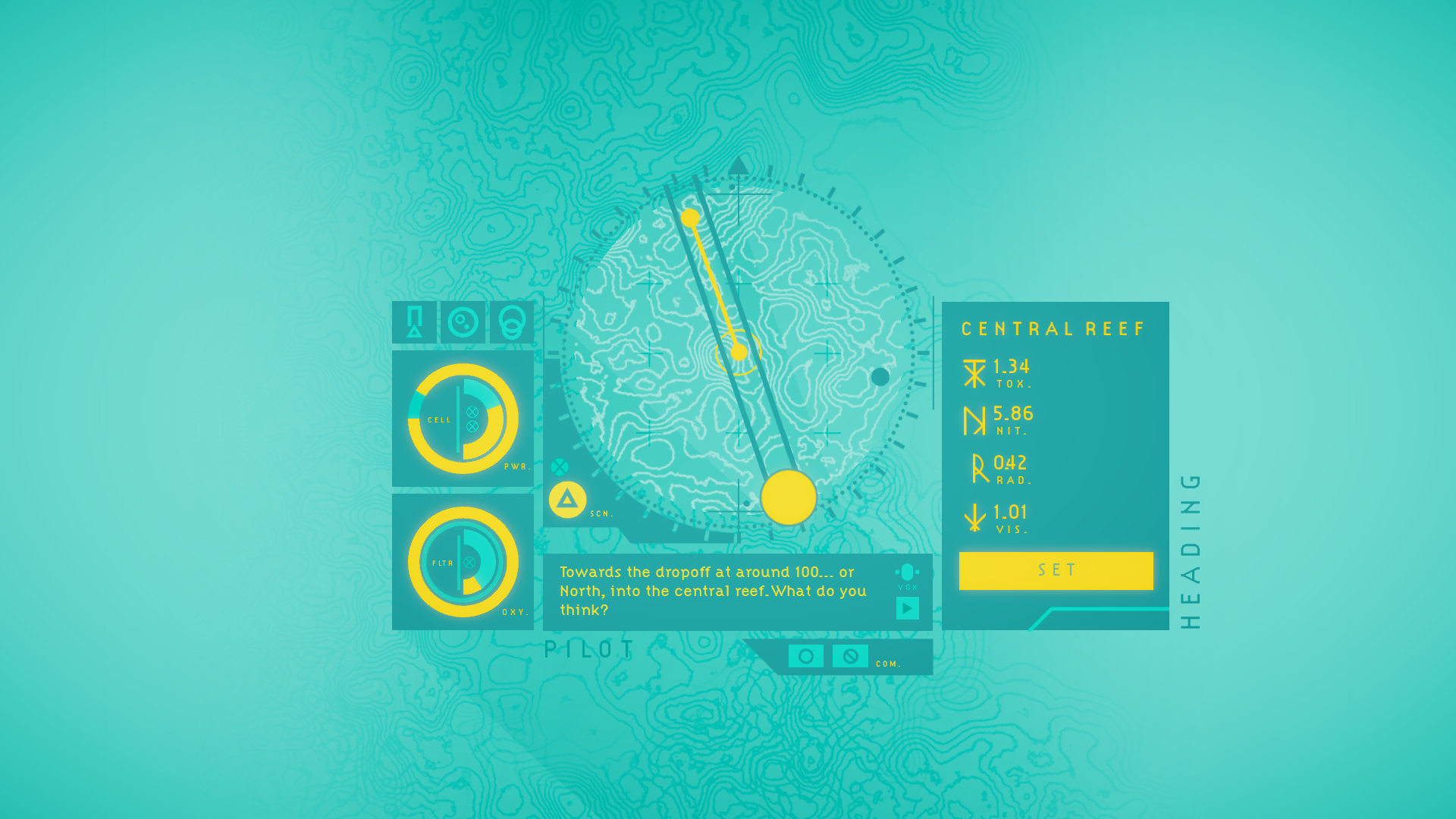 About the game: In Other Waters

"An alien ocean, rich with impossible life.
A lone xenobiologist, adrift in a world of secrets.
An AI, waking from a dreamless sleep, ready to guide humanity to a terrible truth.

In Other Waters is a unique exploration game, where you must aid xenobiologist Ellery Vas in diving and studying the depths of a distant alien ocean.

Explore an Alien Ocean: Casting you as an Operator AI In Other Waters is structured around an ever-growing, tactile interface. Through this unique mode of interaction you will chart underwater courses, scan environments for vital clues, and navigate this unearthly ocean.

Study New Life: Rather than play as a sci-fi soldier or planetary colonist, In Other Waters gives you the chance to engage with its world through xenobiology. You will assist Ellery in tracking, sampling and studying the planet’s life to understand how to navigate its ocean.

Uncover Terrible Secrets: As you dive deeper into the ocean of Gliese 677Cc, the bond between you and Ellery will be tested by what you discover. The choices you make, and the way you react to Ellery will change the course of the expedition."

About the company: Gareth Damien Martin, Jump Over The Age

About the Developer
Gareth Damian Martin is the writer, artist, and game designer behind In Other Waters.

He is also the editor and creator of the games and architecture zine Heterotopias as well as a Eurogamer columnist and respected games journalist. He was recently nominated for the prestigious New York Game Critics Circle Games Journalism Award and his writing has been described by Arkane Studio’s Harvey Smith as “both beautiful and illuminating.”

As a game designer he led the winning team in 2017’s Dreamhack Jam, and is an associate artist with the interactive theatre company Coney where he creates unique digital experiences. His work as a game photographer has appeared on Kotaku and US Gamer, and he is also a History and Theory tutor at the Bartlett School of Architecture, where he teaches on the intersections of video games and urbanism.


About the Publisher
Fellow Traveller is an indie games label focused on unusual narratives and exploring the possibility space of what narrative games can be. Based in Australia, their recent and upcoming titles include The Stillness of the Wind, The Church in the Darkness, and Neo Cab.