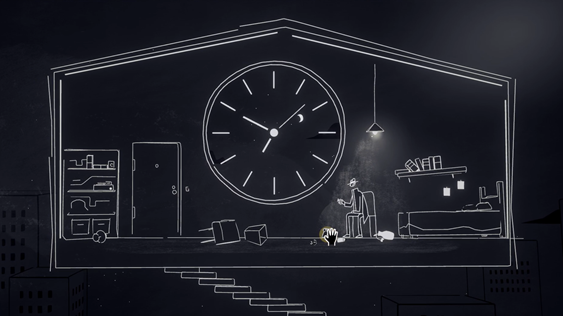 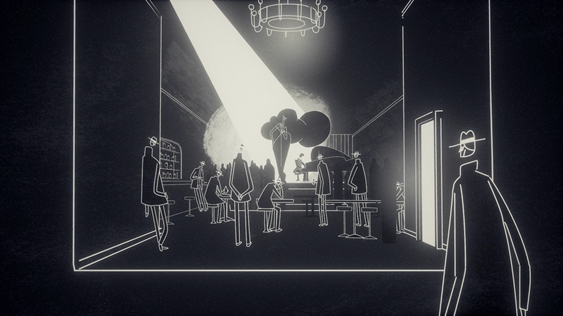 About the game: Genesis Noir

Genesis Noir is a surreal noir adventure set before, during and after the Big Bang. A love triangle goes askew as cosmic beings quarrel in the dark nether of pre-creation. Confrontation; a shot fired; a Big Bang! Thus begins the birth of the universe.

As “No Man,” a watch peddler stuck in a deterministic hell, players will be able to explore black holes, primordial Earth, and jazz cafes. Witness the birth and history of mankind. Find comfort in a glass of gin. Become acquainted with the massive, the microscopic, and everything in between as you search for a way to destroy creation.

About the Developer
Genesis Noir is developed by Feral Cat Den, a studio based in Brooklyn, NY. Founded by Evan Anthony and Jeremy Abel, Feral Cat Den began working on Genesis Noir in 2013, and the game has become a part of their mission to fuse animation and interactivity, and create visually rich and tactile games.

About the Publisher
Fellow Traveller is an indie games label focused on unusual narratives and exploring the possibility space of what narrative games can be. Based in Australia, their recent and upcoming titles include The Stillness of the Wind, The Church in the Darkness, and Neo Cab. 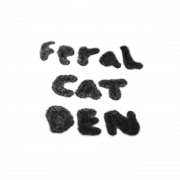