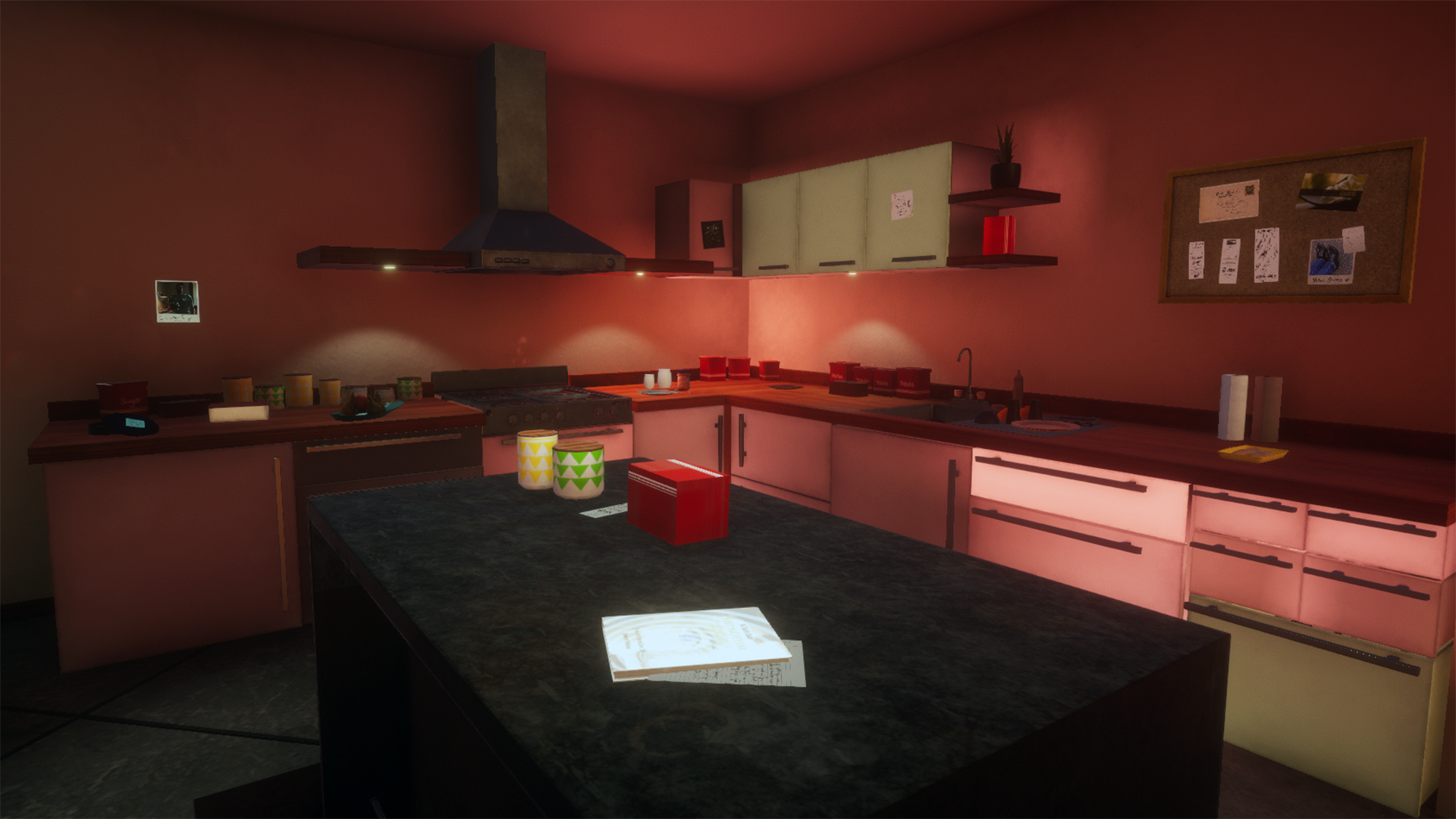 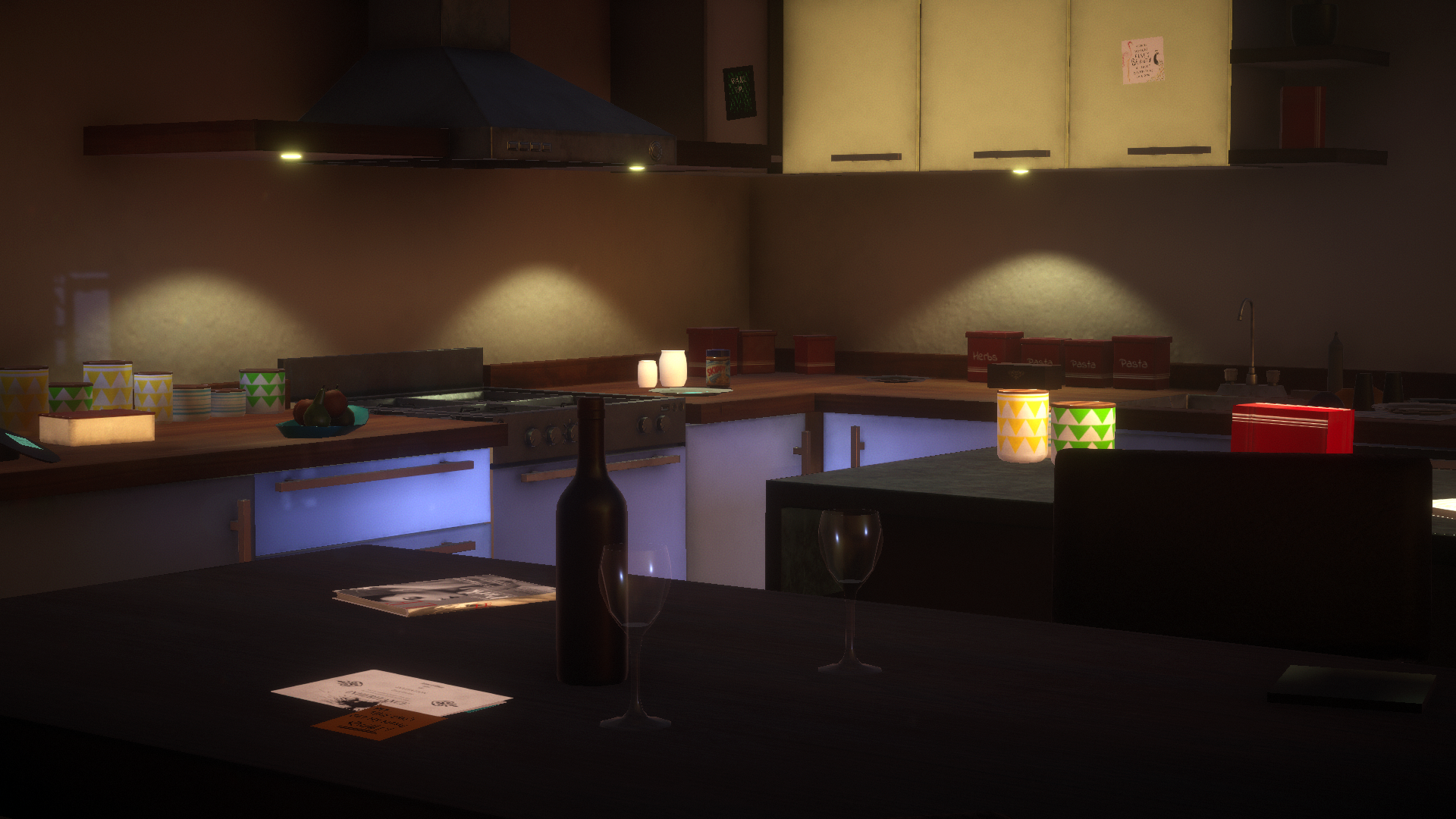 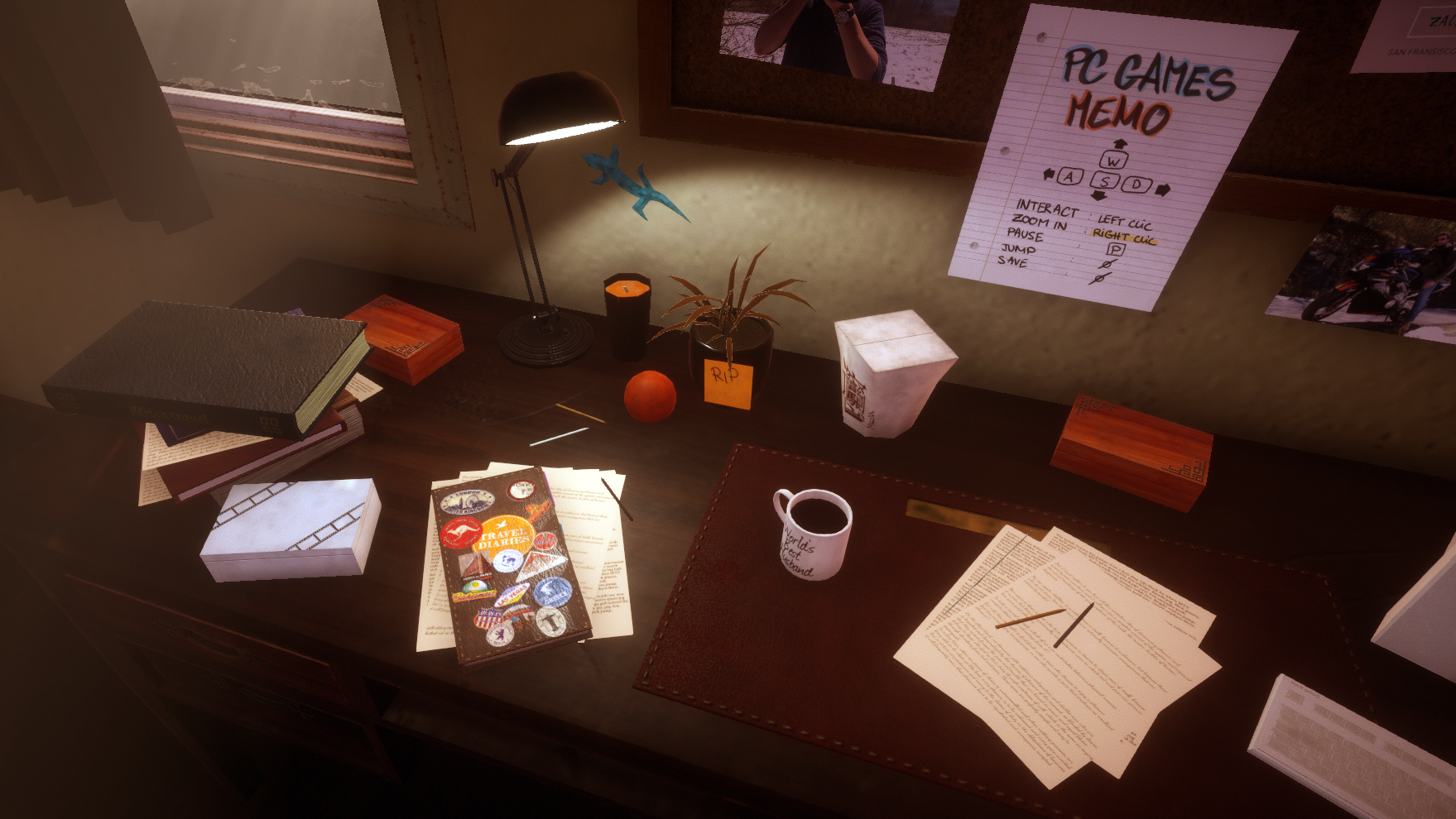 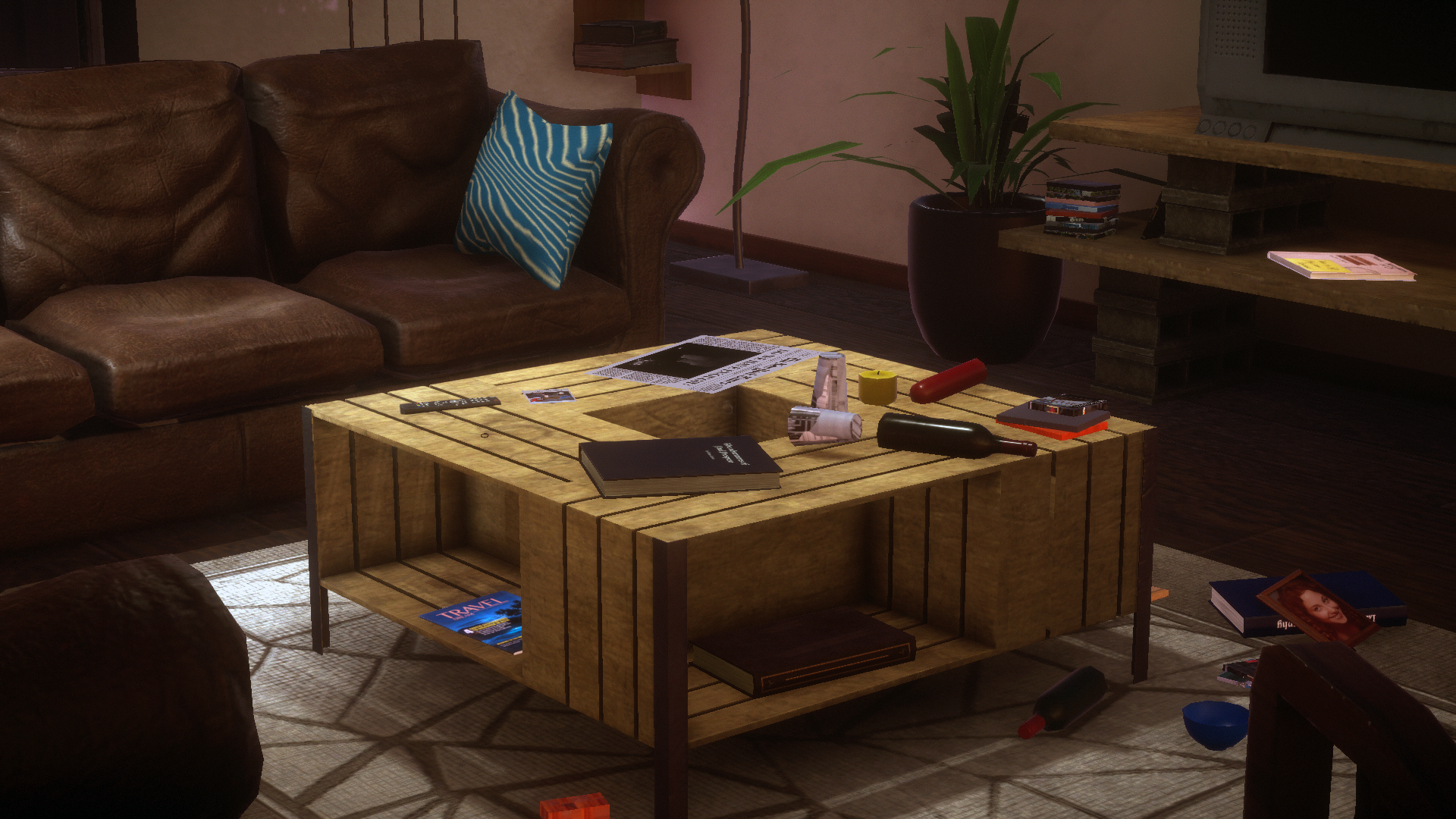 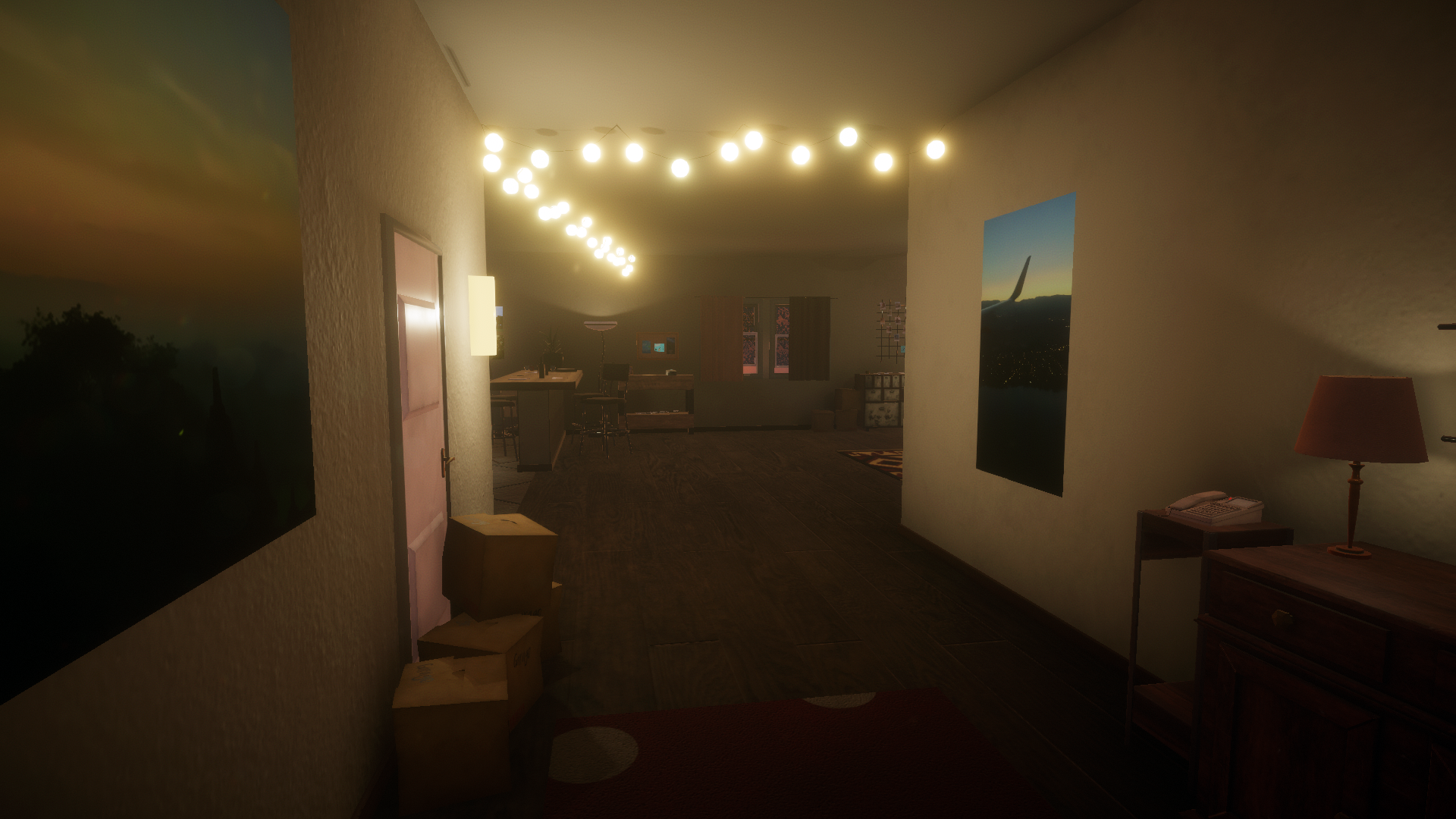 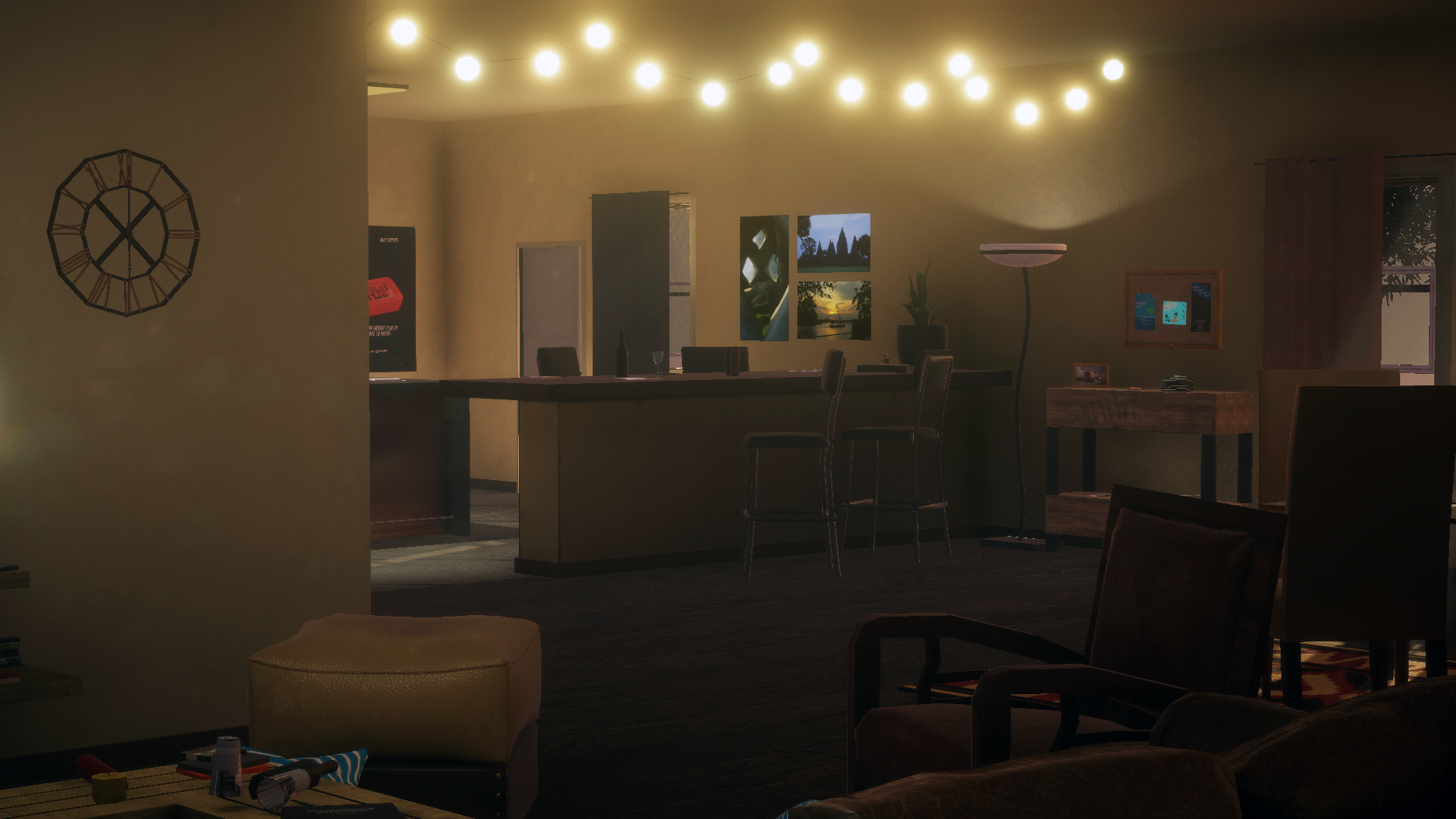 About the game: Answer Knot

ANSWER KNOT is a short story that can be played in one hour or less. Greatly inspired by famous walking-si- mulator (Gone Home, What Remains of Edith Finch), the game borrows its atmosphere to the mystery genre. You’re Zach, a working-from-home journalist-traveler, and you live with your wife June near Portland, Oregon, in early 2000’s. June is leaving you messages on the answering machine, to let you know when she’ll be back, why she left work late, where she stopped to buy cigarettes and if you need something. Or why she’s still not home after hours, and the strange things that are happening all around her.
Building tension being the primary goal of the game, the music, sound-design and voice acting where all parti- cularly worked on, and the characters are given life by all the details the player can look at.

About the company: Naraven Games

Naraven Games has been created in early 2019 by a 25-ish swiss girl - surrounded by a glorious team of marvel- lous freelance people and friends. More than fifteen different people where involved in the making of ANSWER KNOT. Currently working in the film industry, Julia (& friends) keep the studio afloat with self-injected money and has great hope to see it take off one day (soon).