The Cycle
by YAGER Development GmbH 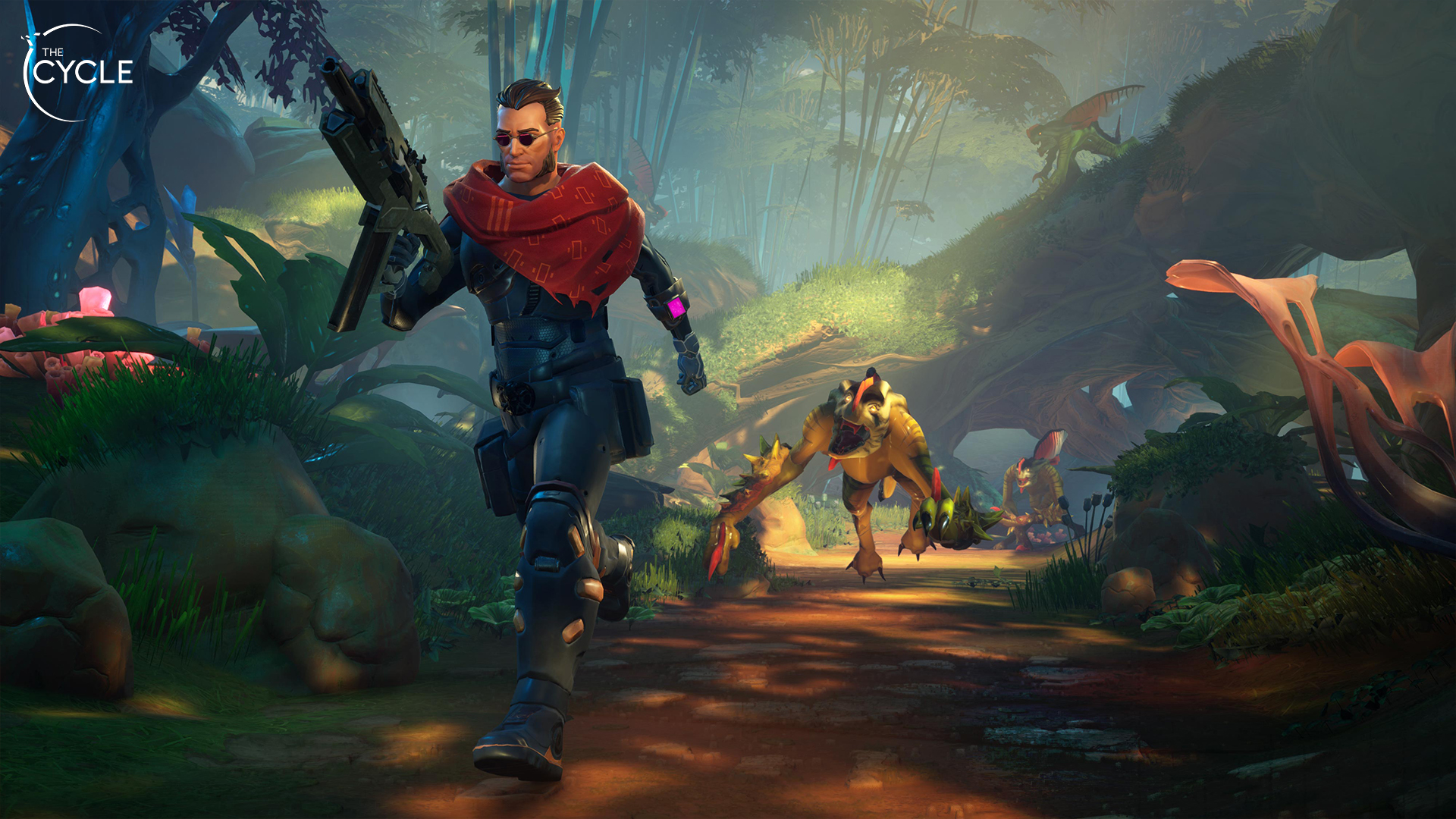 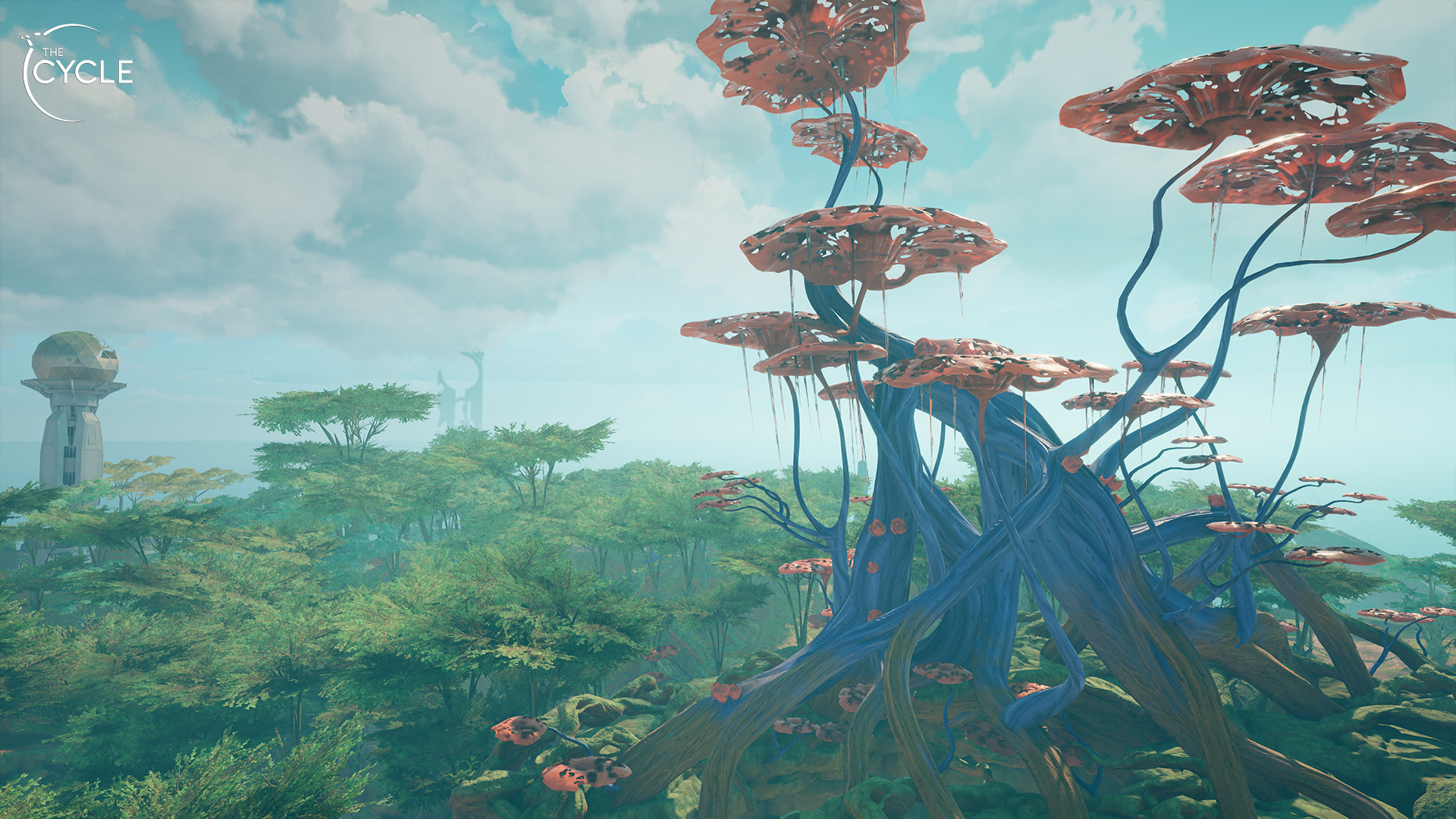 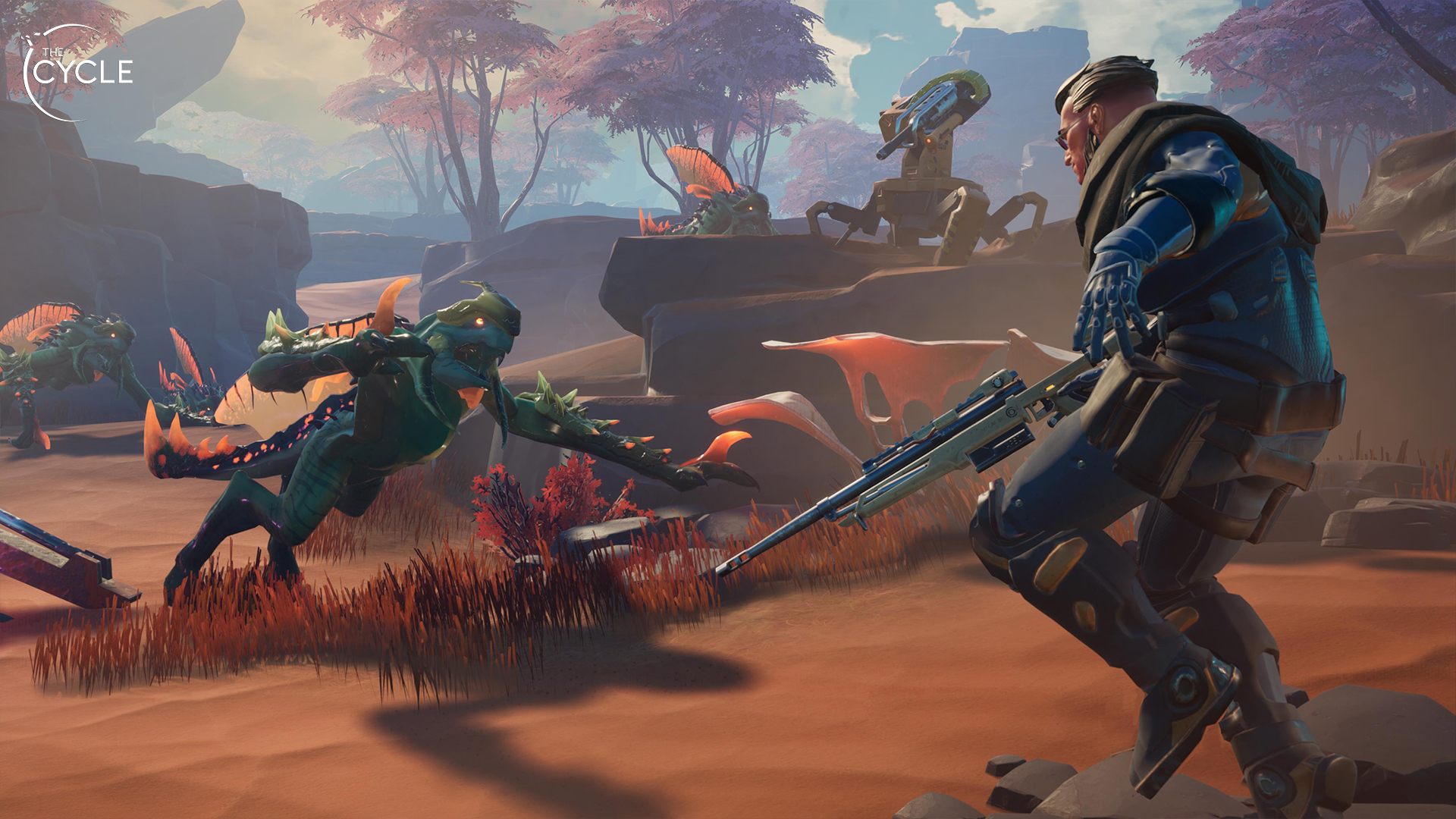 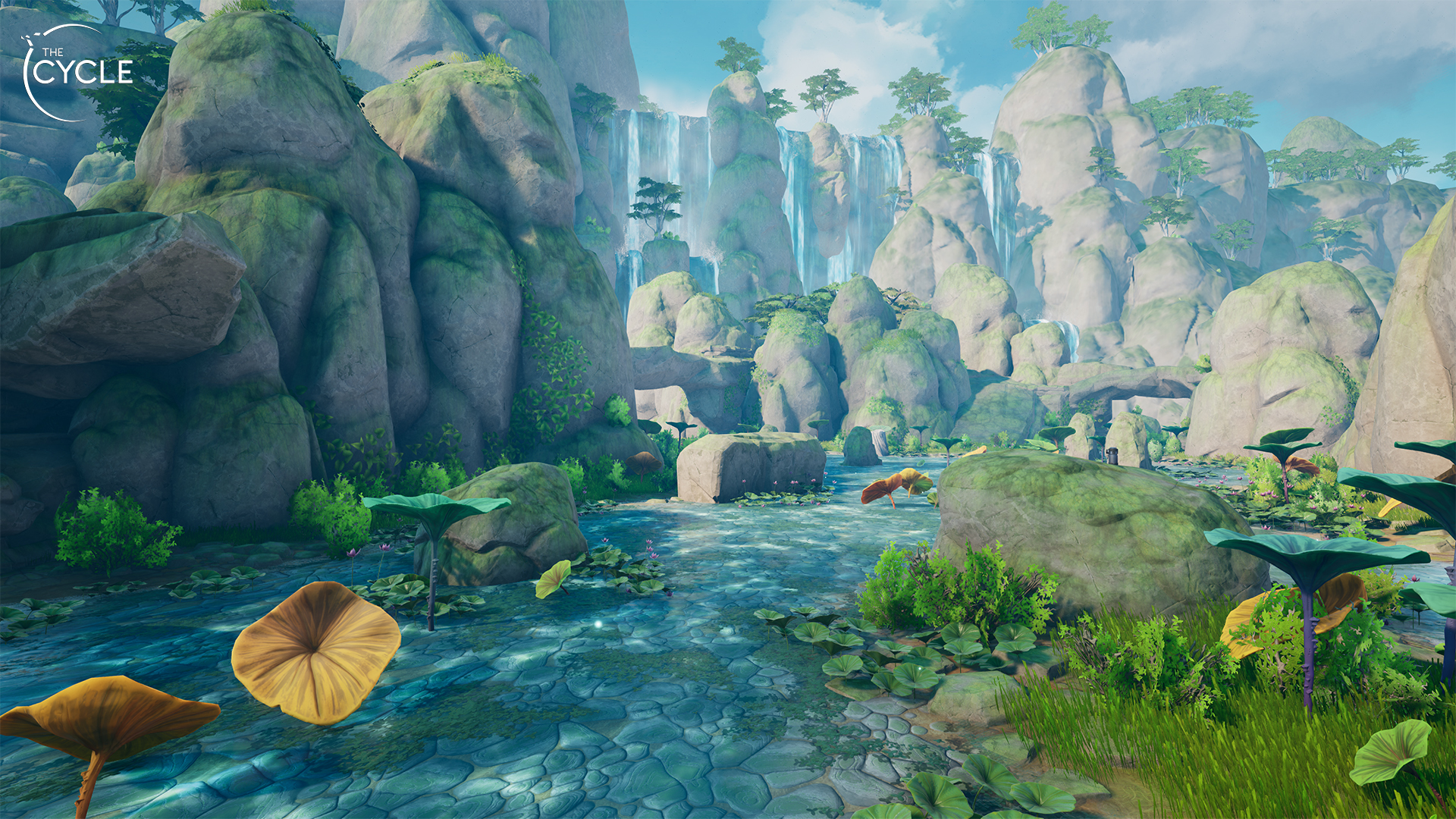 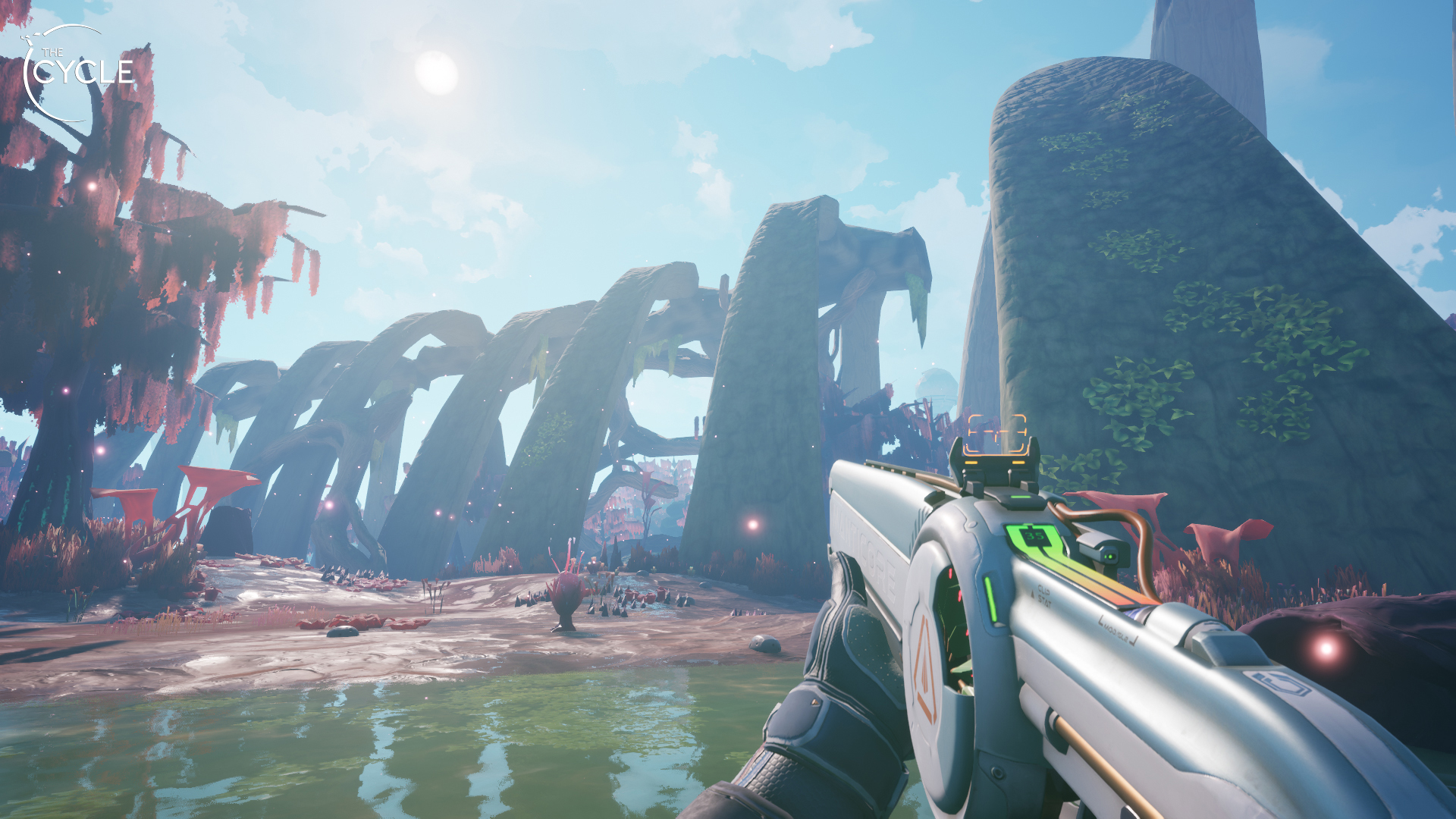 About the game: The Cycle

The Cycle is a competitive quest shooter. On Fortuna III you compete against other Prospectors, or collaborate with them, to claim as many resources as possible.
The problem is, the planet is hostile in more ways than one.
Alien wildlife tends to want to rip your face off. Rival Prospectors are at best untrustworthy & at worst deadly. Even worse, there’s The Cycle itself… a planetary metamorphosis which, if you don’t evacuate in time, will absolutely be the end of you.
But hey, you could get rich!


About the company: YAGER Development GmbH

YAGER is an independent game developer based in Berlin, Germany. Founded in 1999 by five dedicated developers and artists, our focus is the creation of vivid and meaningful AAA gaming experiences. Today, a team of 100 plus developers is busy at work bringing YAGER’s vision of gaming to life.