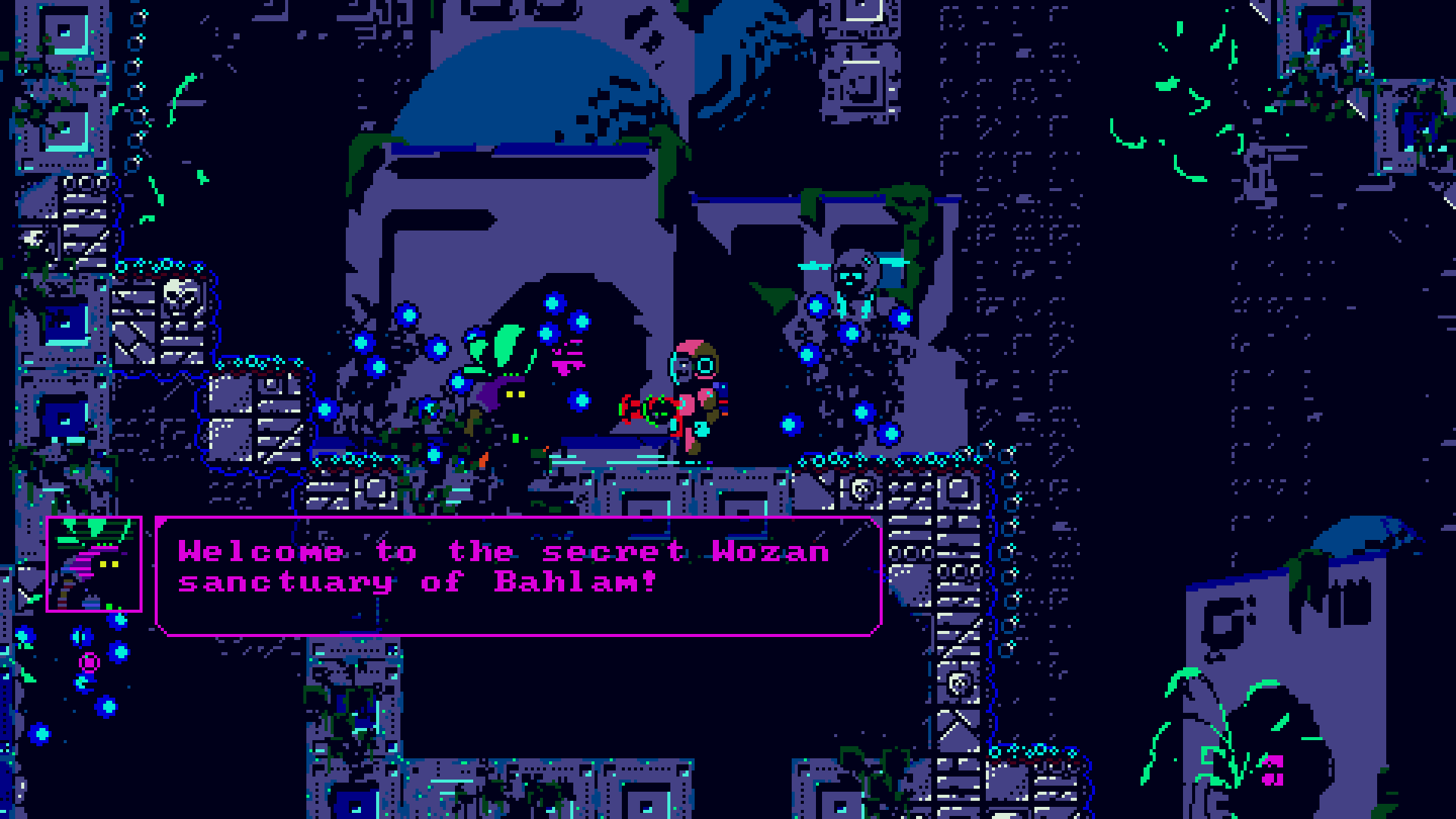 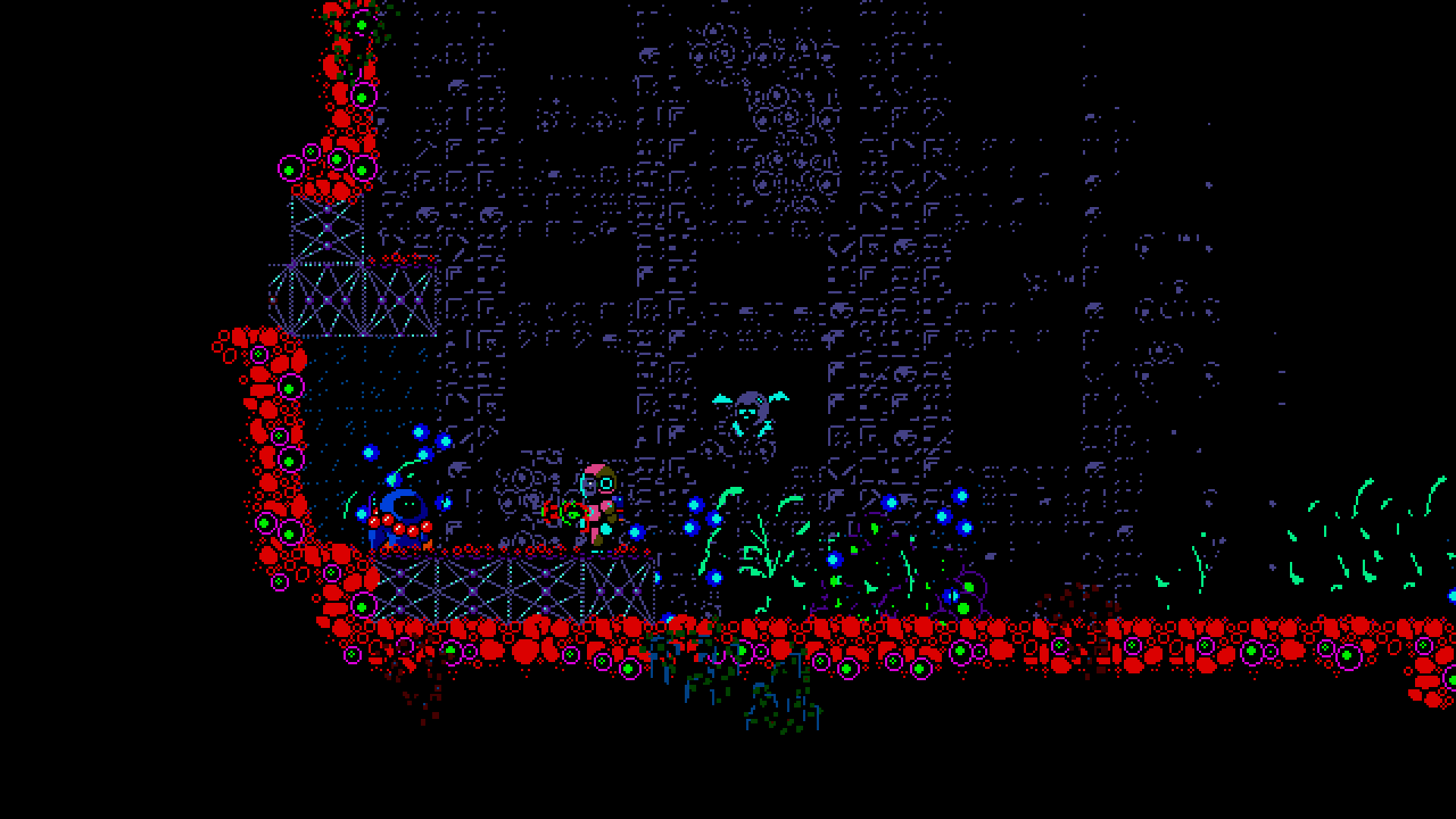 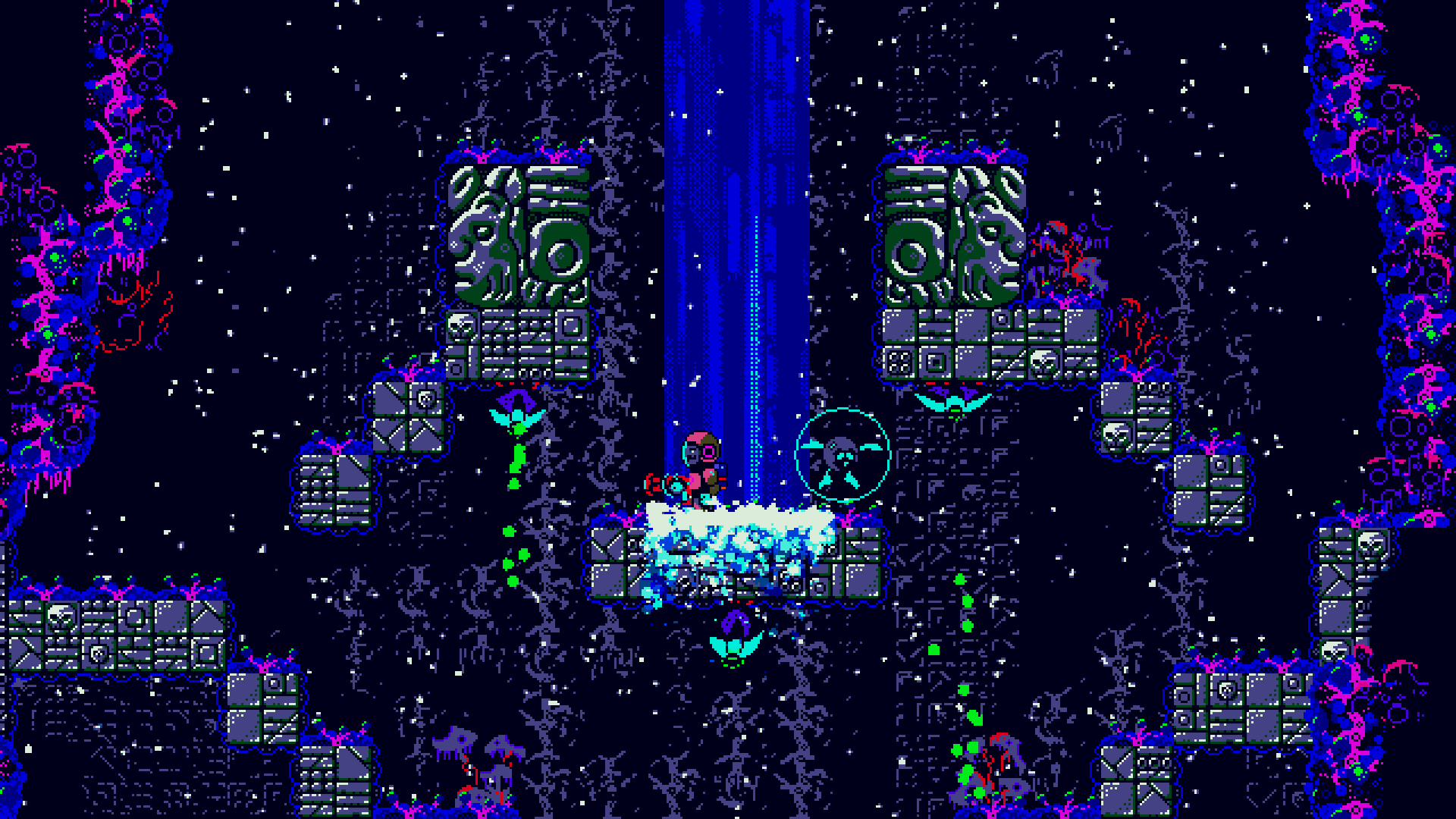 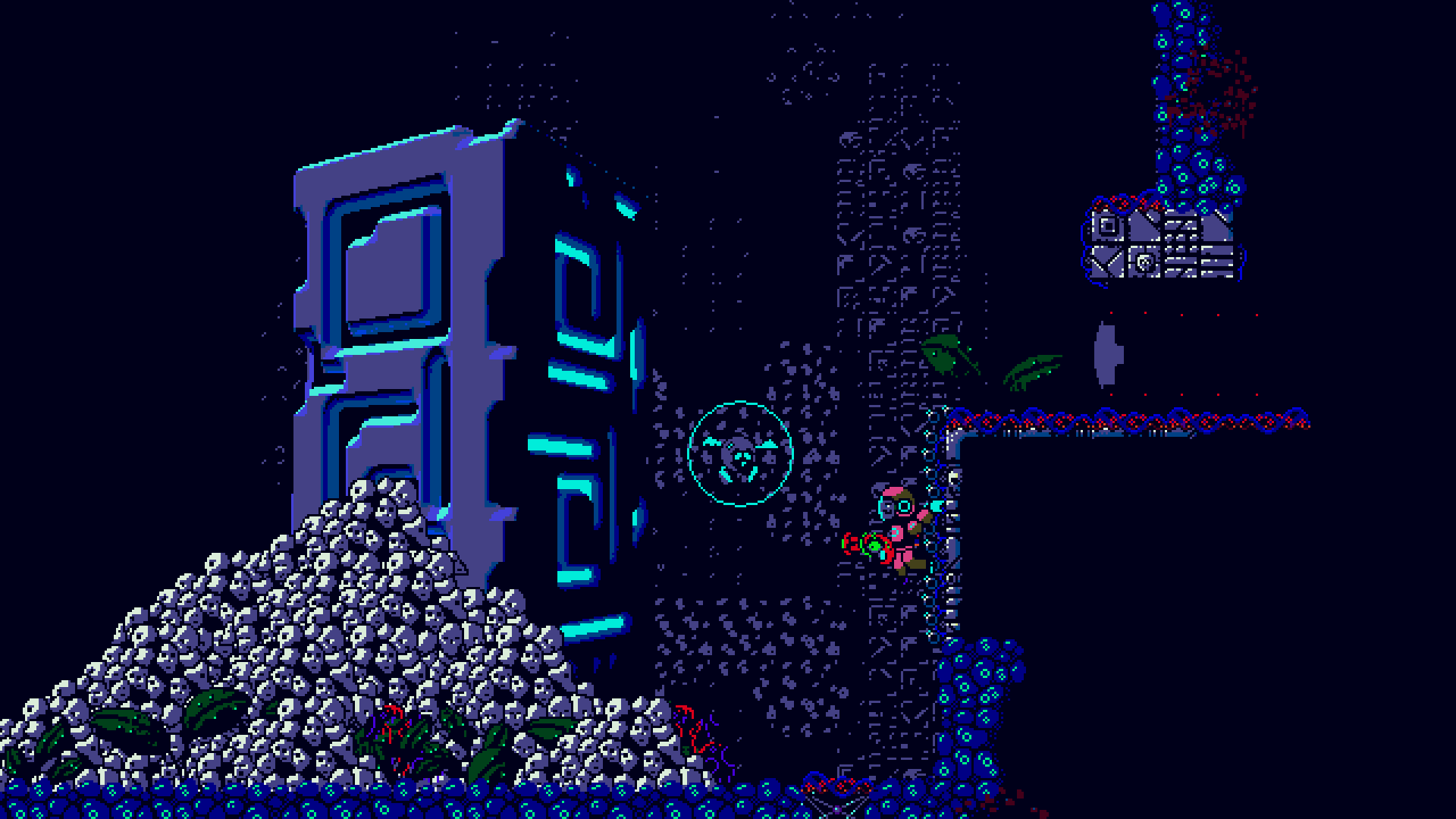 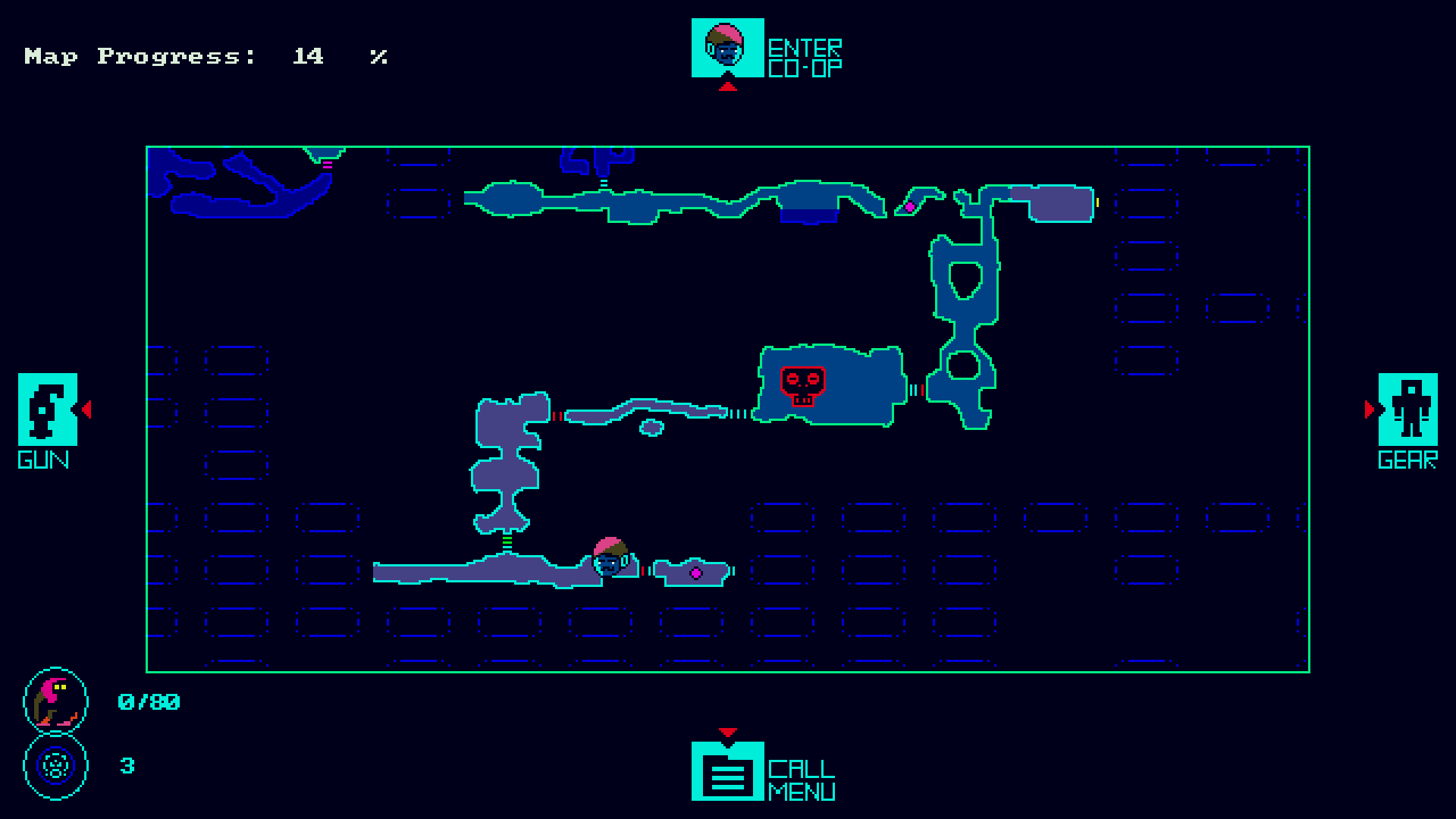 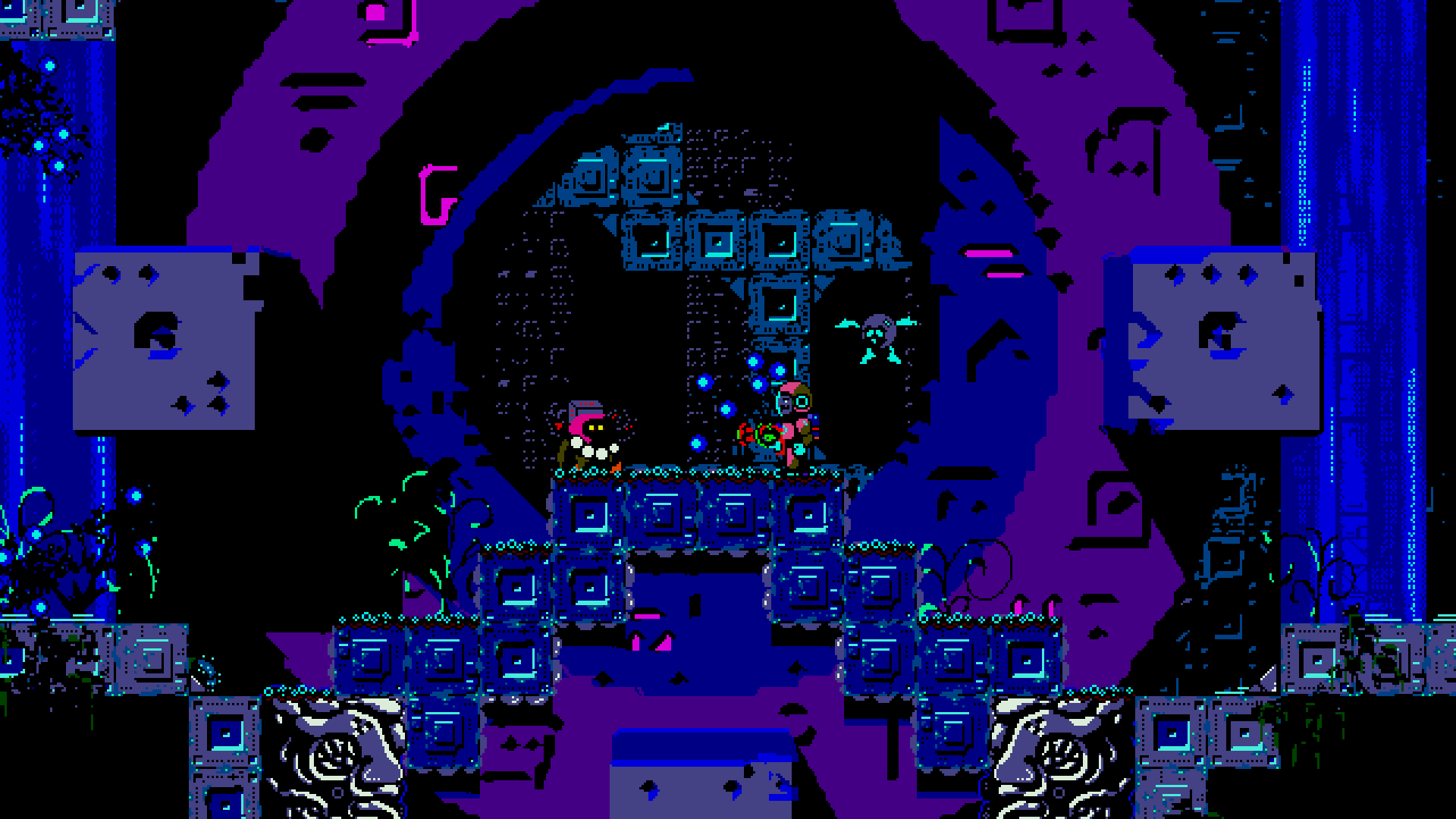 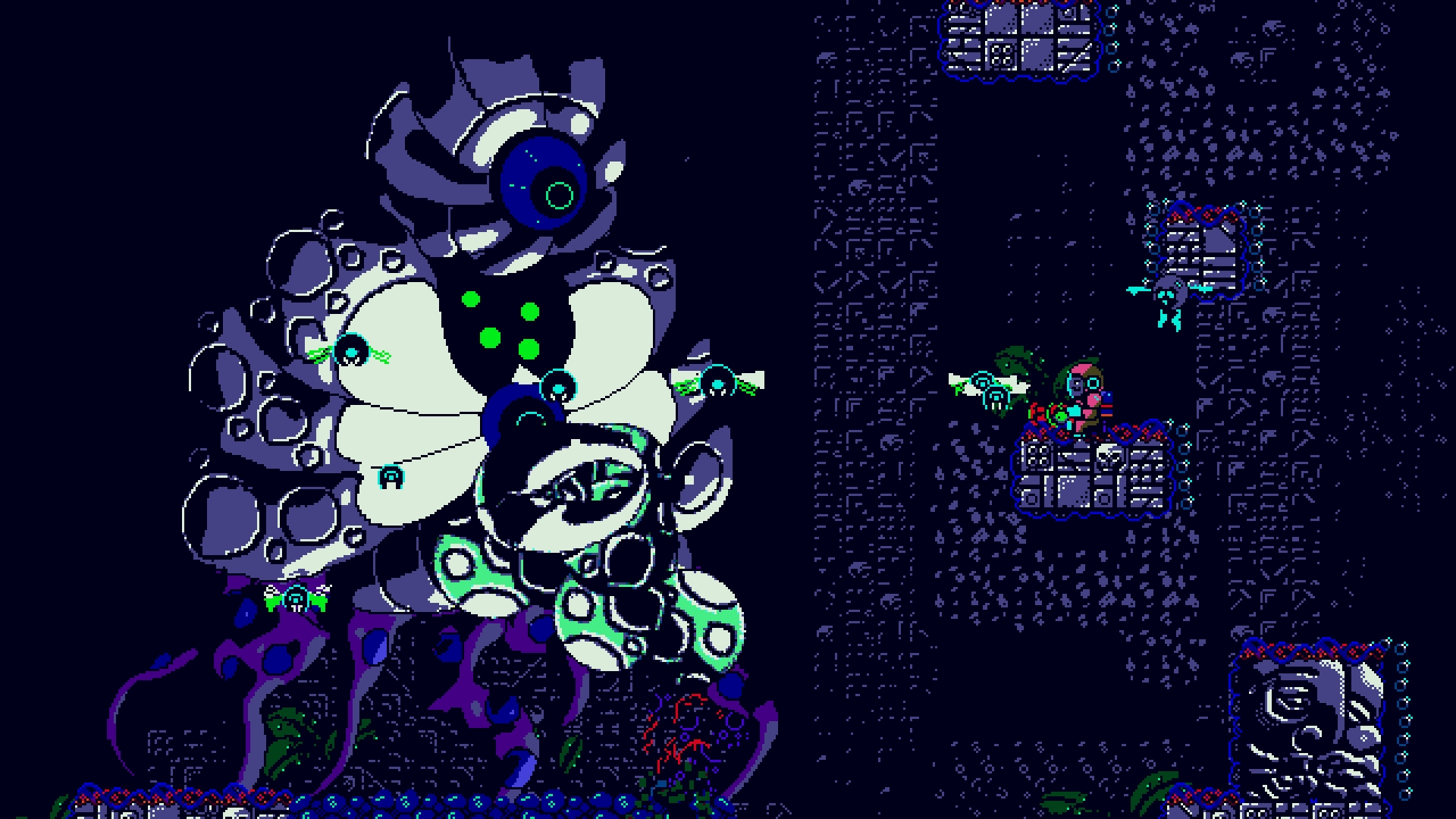 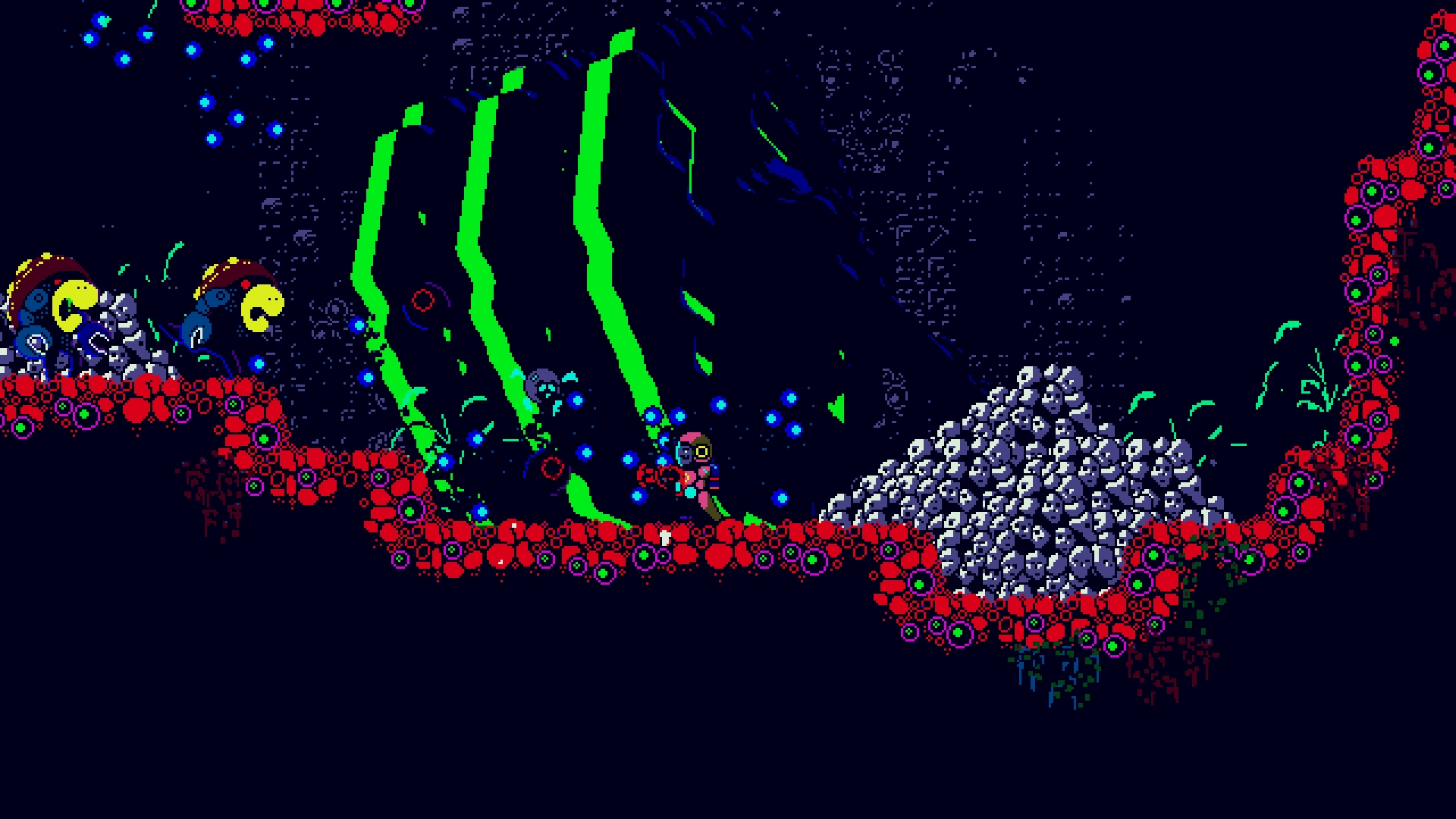 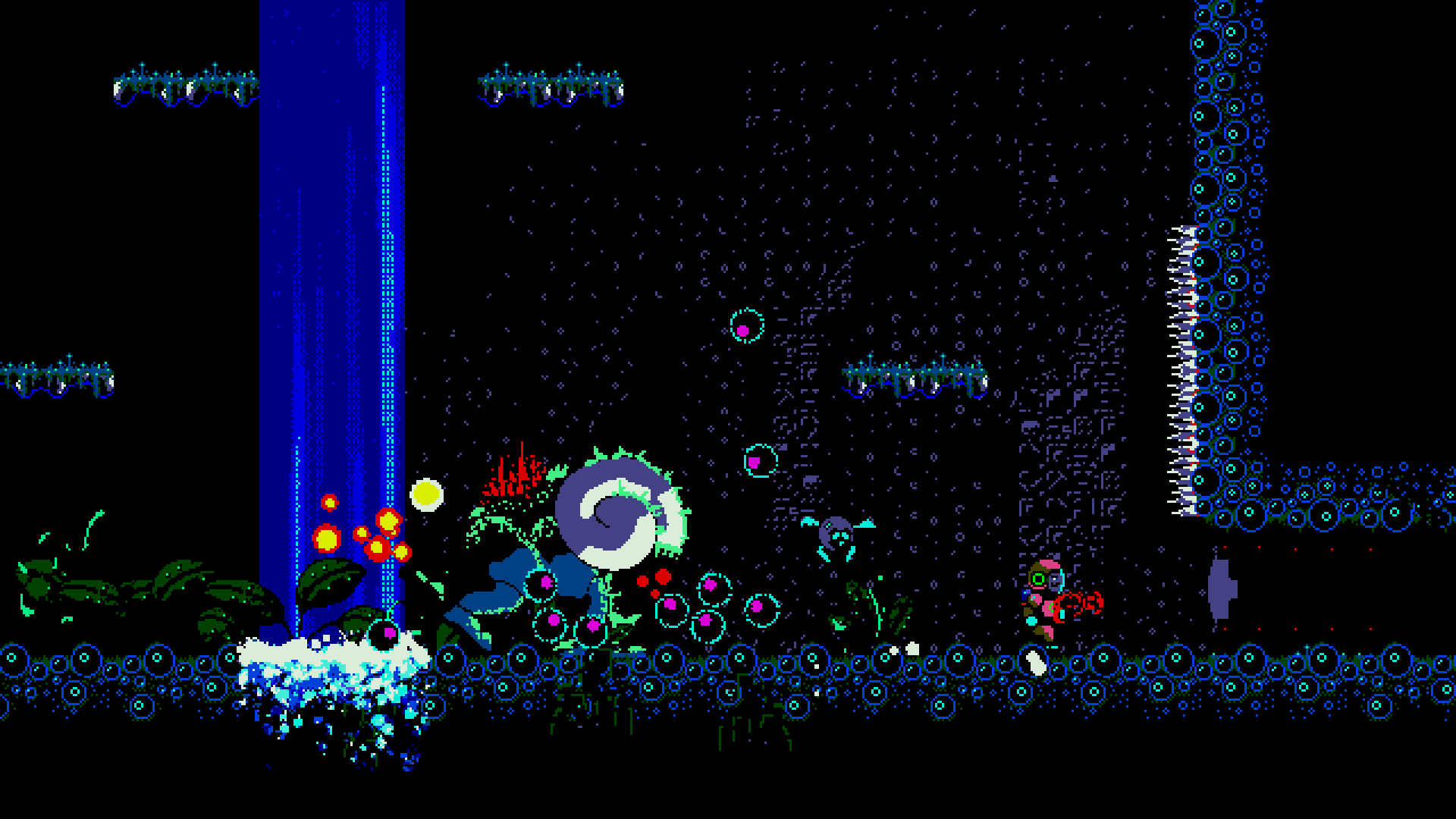 Enter Bahlam, a sunken fortress of the Old Gods, located deep in the South Atlantic Ocean. Following a shipwreck, maritime archaeologist and adventurer Nikolay Bernstein regains consciousness 36.000 feet under the sea. He's severely wounded and unwillingly connected to a supernatural Buddy-unit. Searching for answers about his displacement our main protagonist digs deep into the lost undercity, gradually realizing an ominous presence hollowing in its shadowed caverns.

On your journey home you will share your fate with a friendly tribe of mining creatures, the Wozan, who fear the Old Gods and strive to get back to the surface since their ancestors had been enslaved 5000 years ago. Some of them were able to flee and founded secret colonies deep inside the sunken ruins, others are still exploited by the hostile creatures that have overtaken the city since the Old Gods suddenly disappeared.

About the company: Julian Laufer

The development of Outbuddies started as a spare time passion-project in early 2013, influenced by timeless classics of my childhood starring Super Metroid, Castlevania, Super Mario Bros., and Mega Man. The quality, depth, and acceptance of indie metroidvanias like Axiom Verge & Hollow Knight proved what can be achieved by small teams or even single persons. Those developers inspired me to allocate even more personal resources and dedication to the project so it could eventually evolve into something really special.