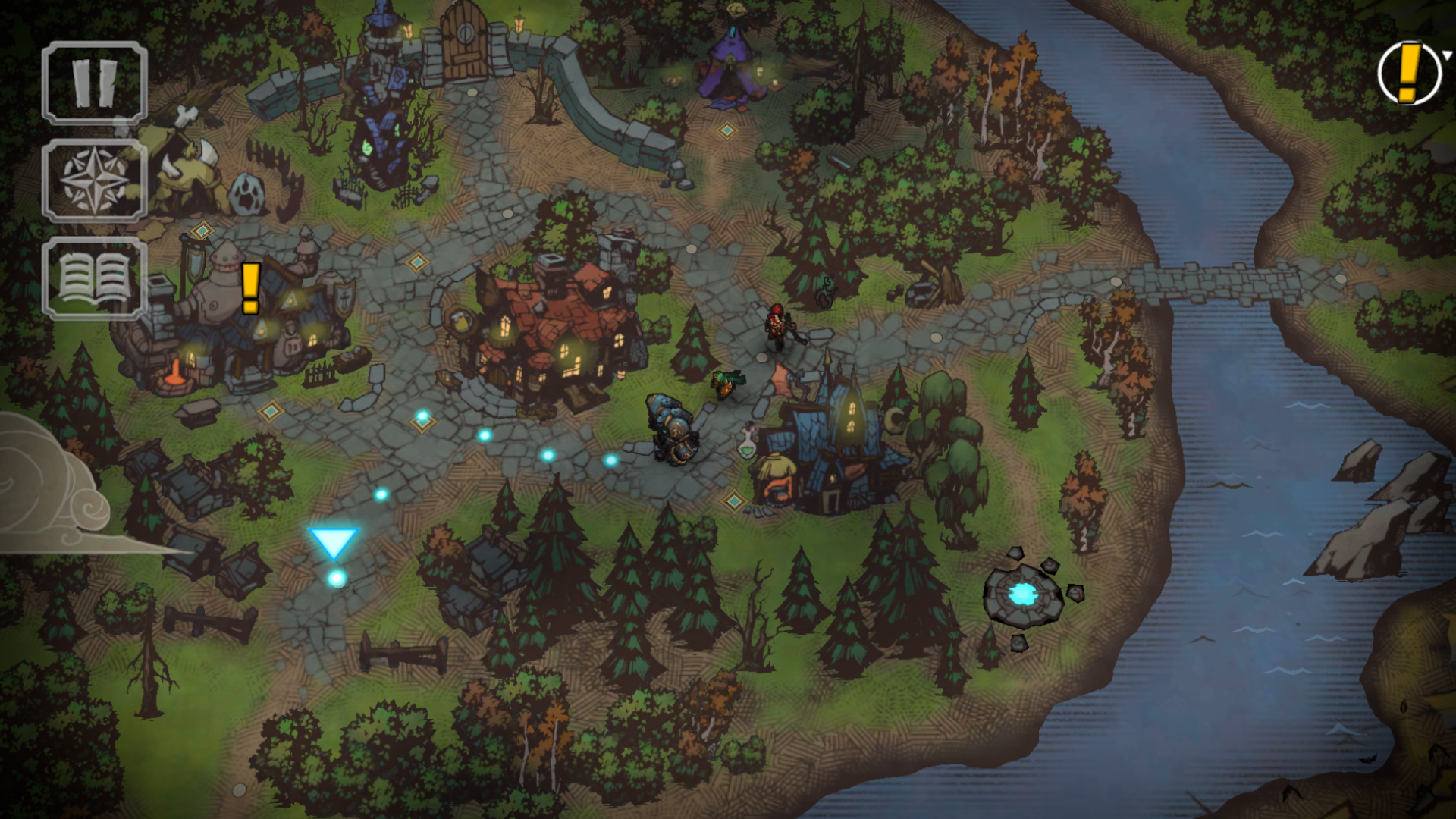 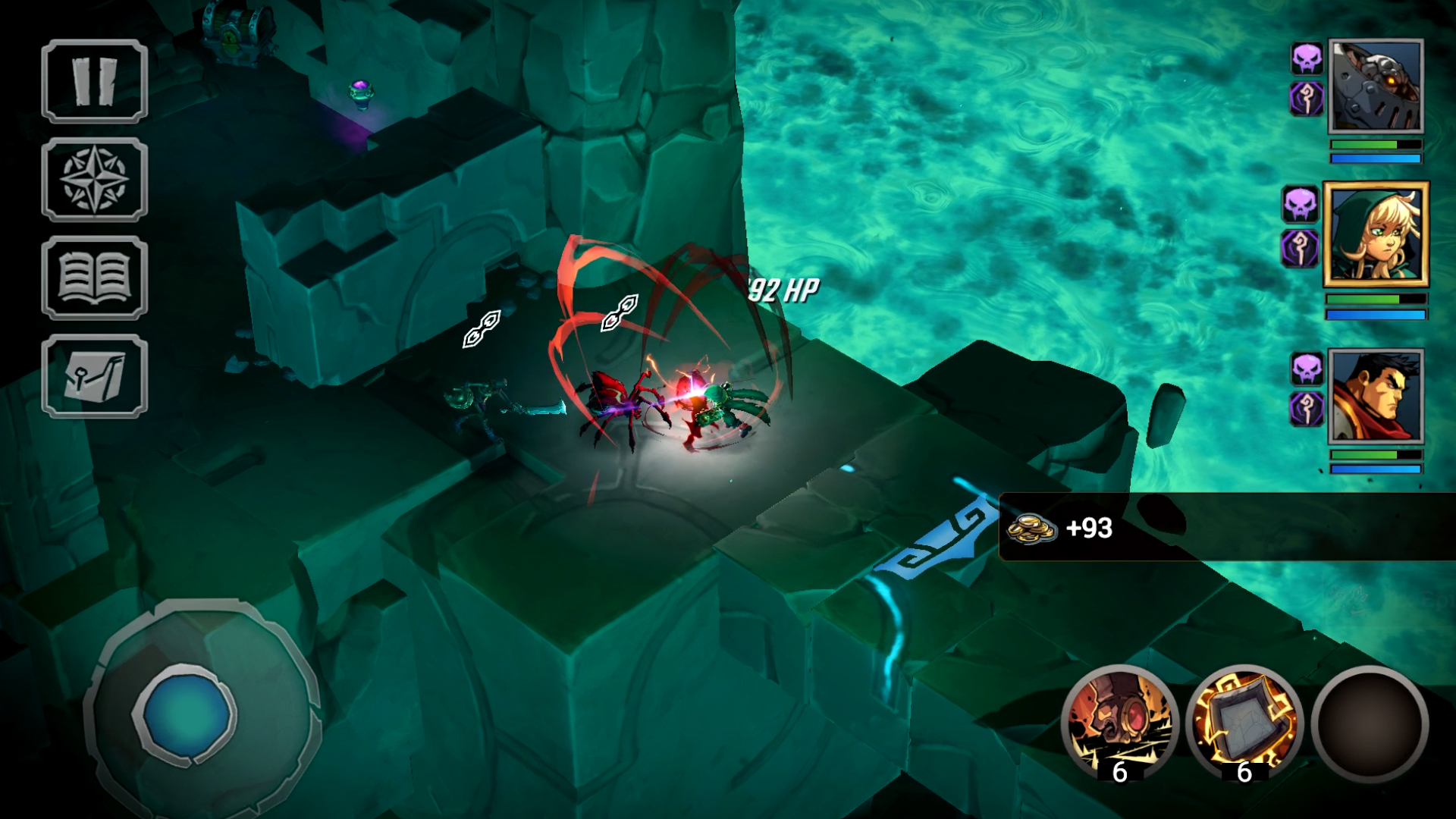 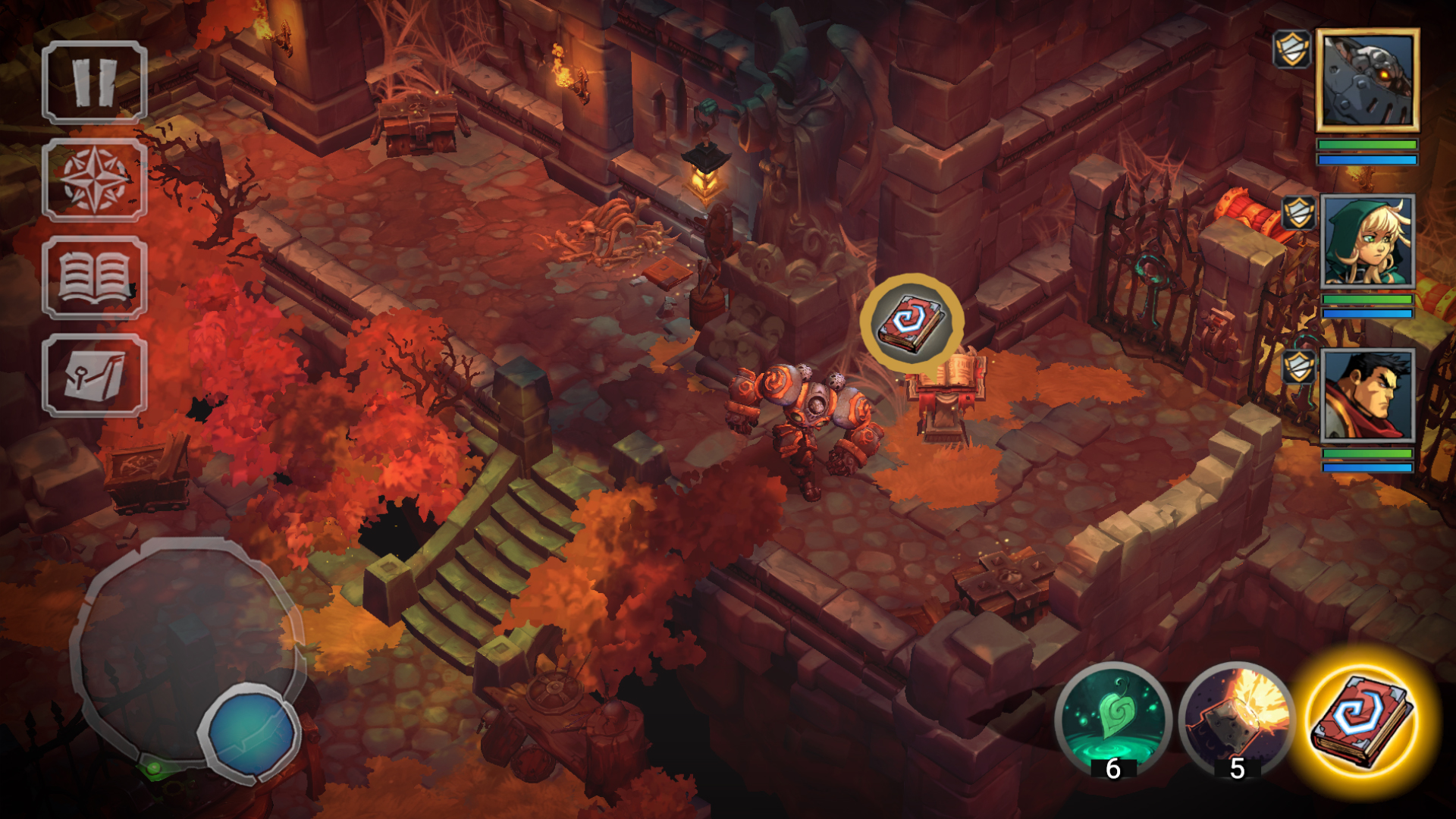 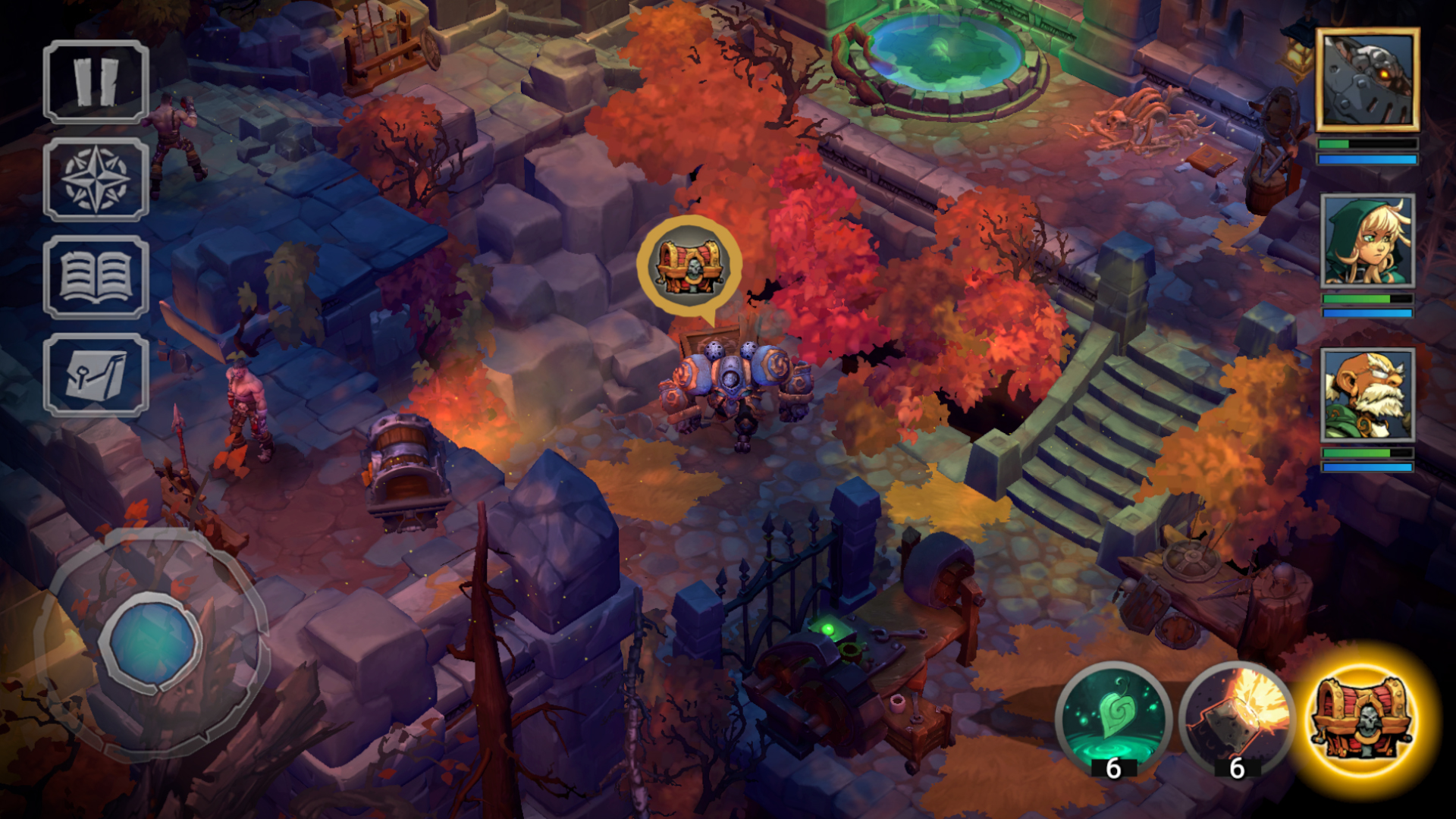 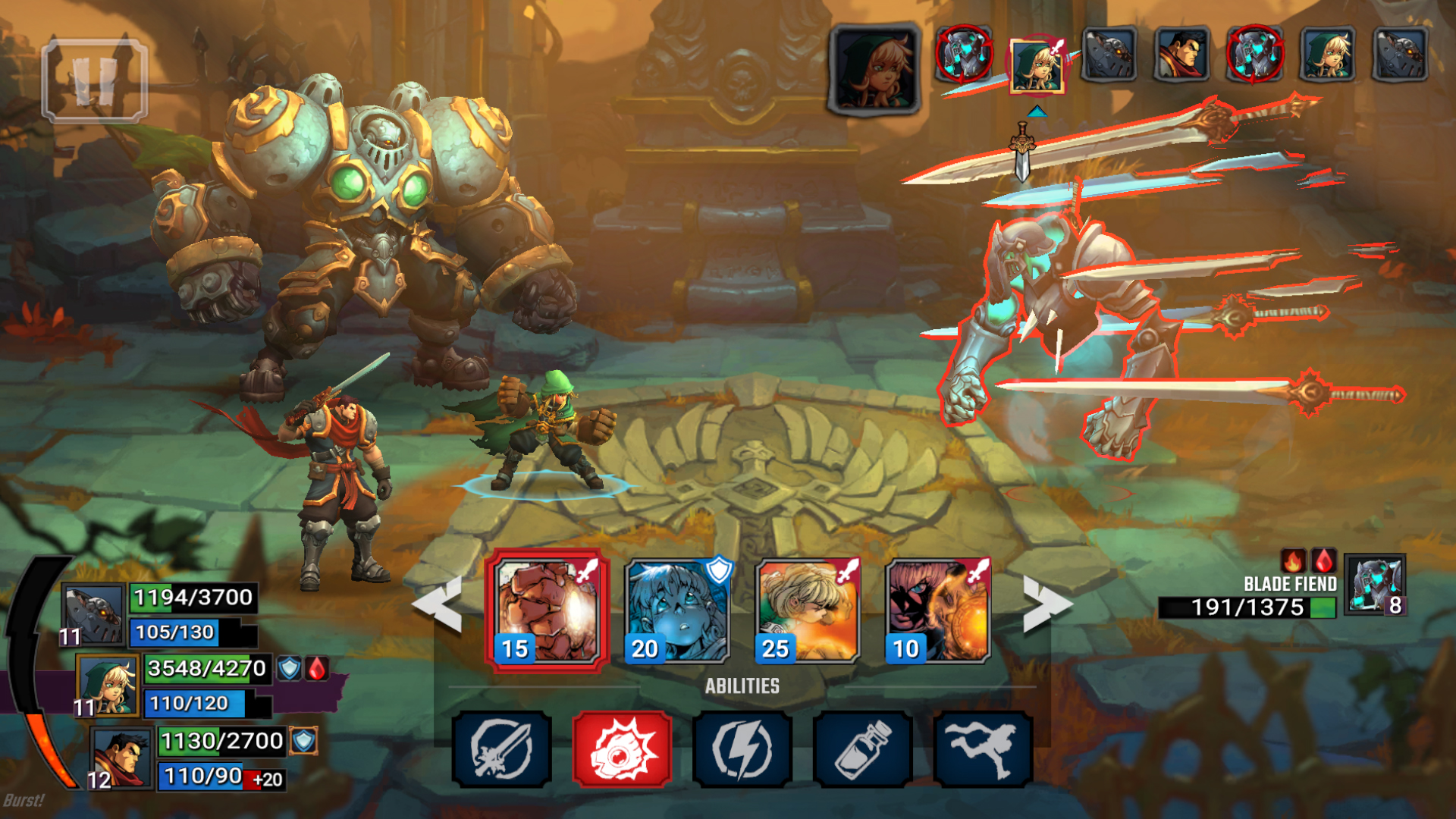 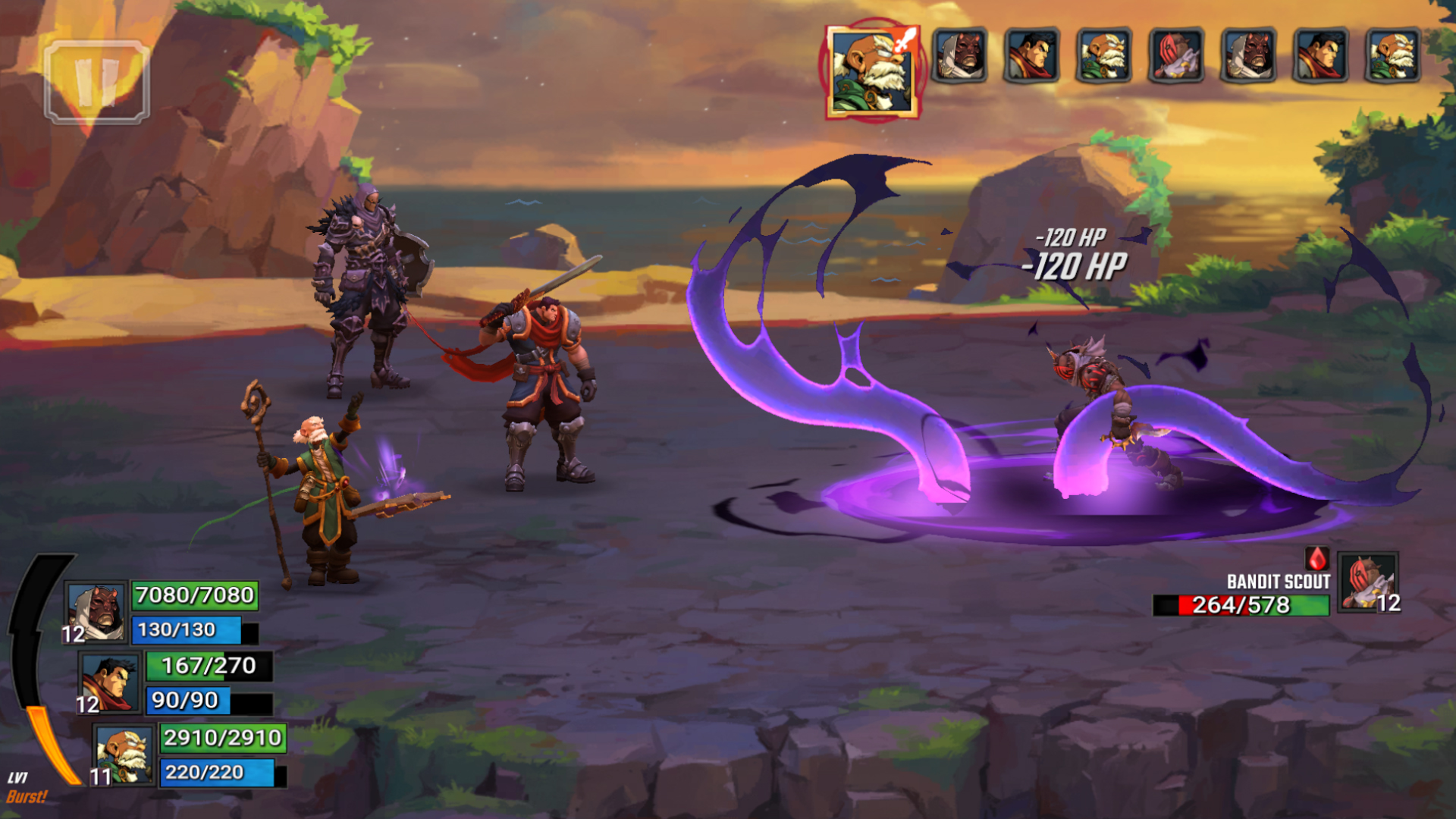 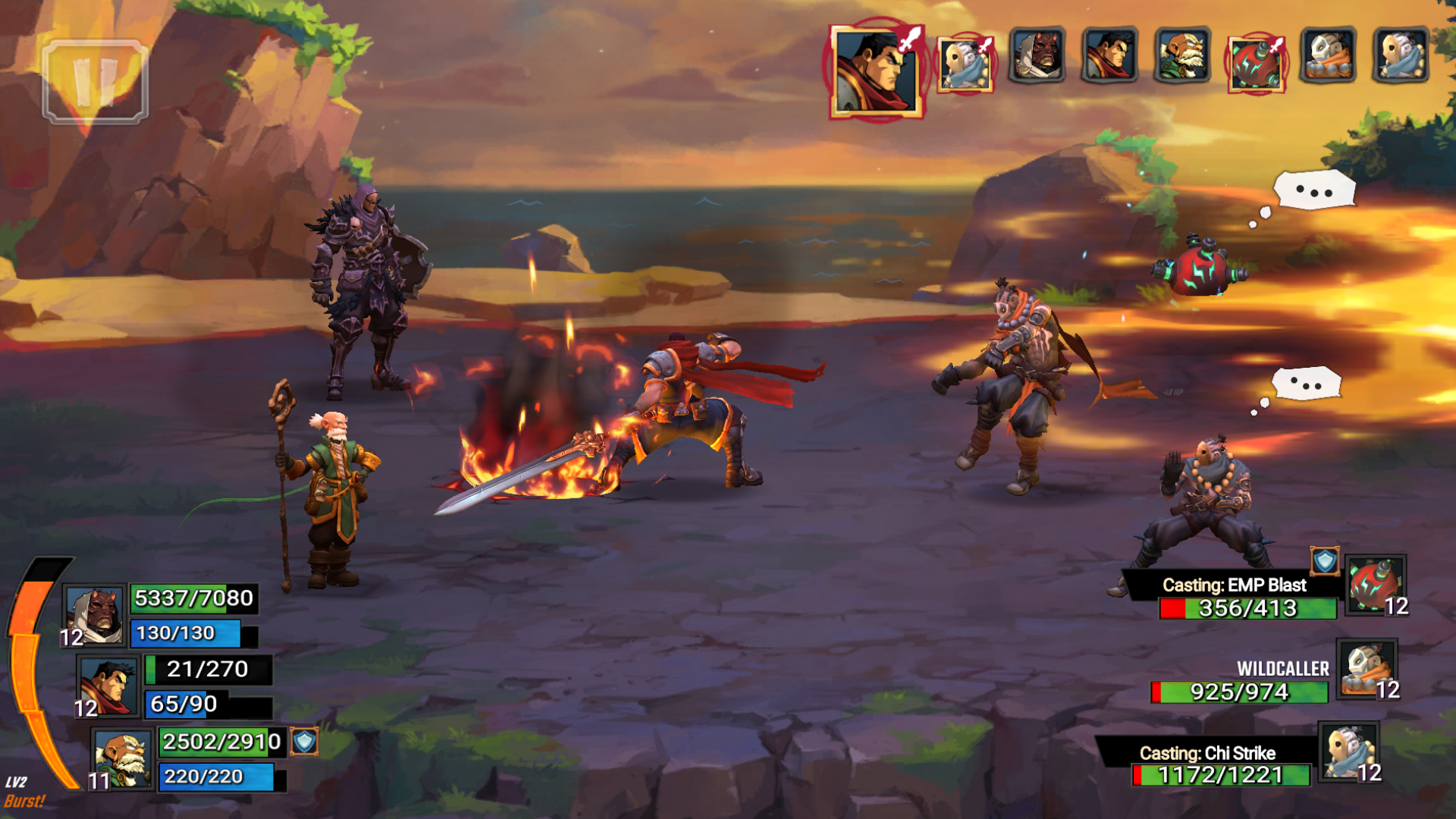 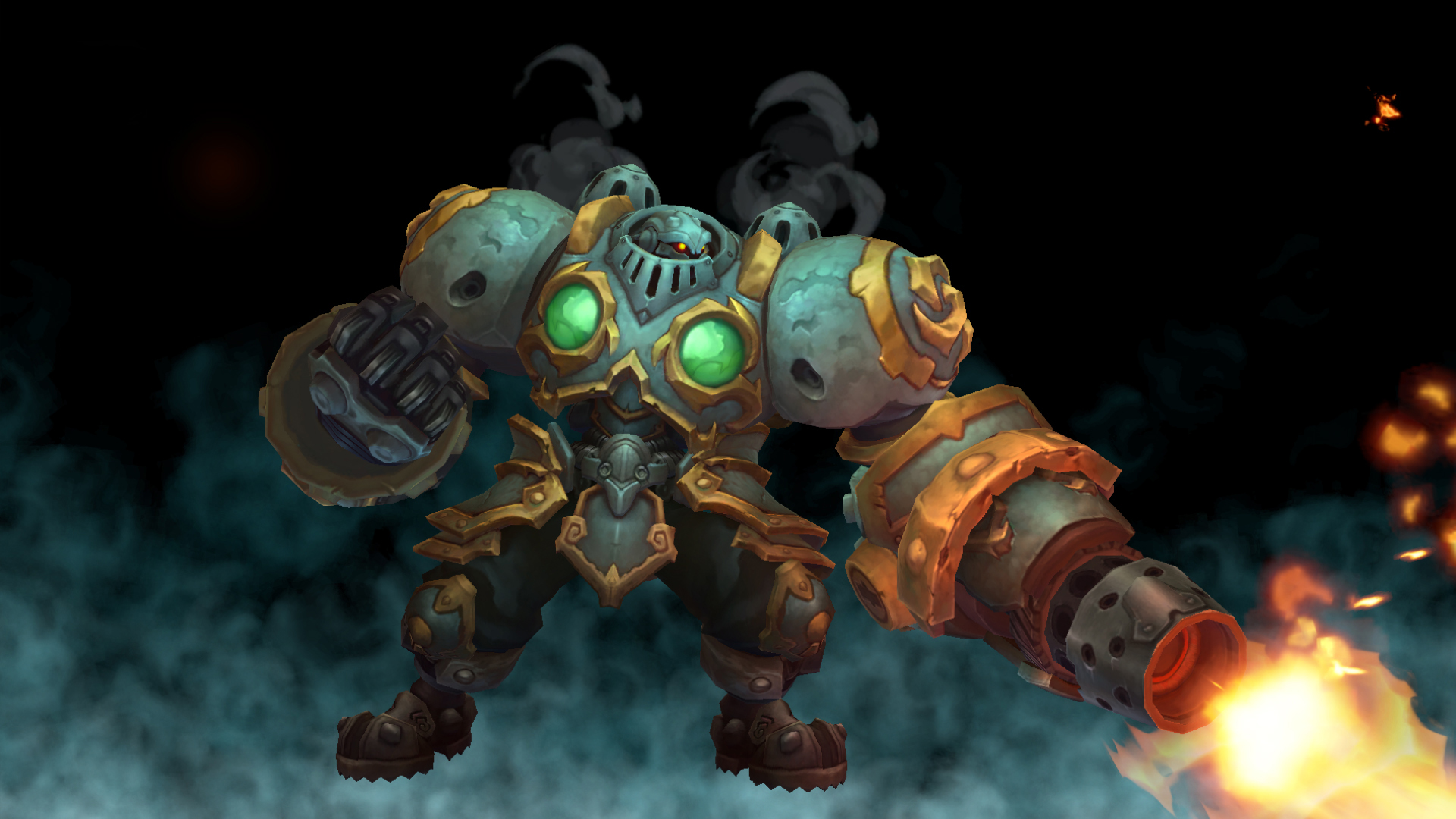 The Grey Line. An impenetrable wall of mist hovering over the West Waters, stretching endless from north to south, and towering from ocean crest to dark sky above.

Nothing has ever come from, or survived entering, the historic monolith. The great hero Aramus felt a calling from the Grey Line and crossed, despite the dangers. And like countless warriors, vagabonds, fugitives and fortune seekers before him, never returned. Now, his daughter Gully and her unlikely band of adventurers venture into the mist to uncover her father’s mission.

About the company: Airship Syndicate

HandyGames™ is a THQ Nordic family member and operates as an international publisher for small and mid-sized projects and developers for a worldwide audience.