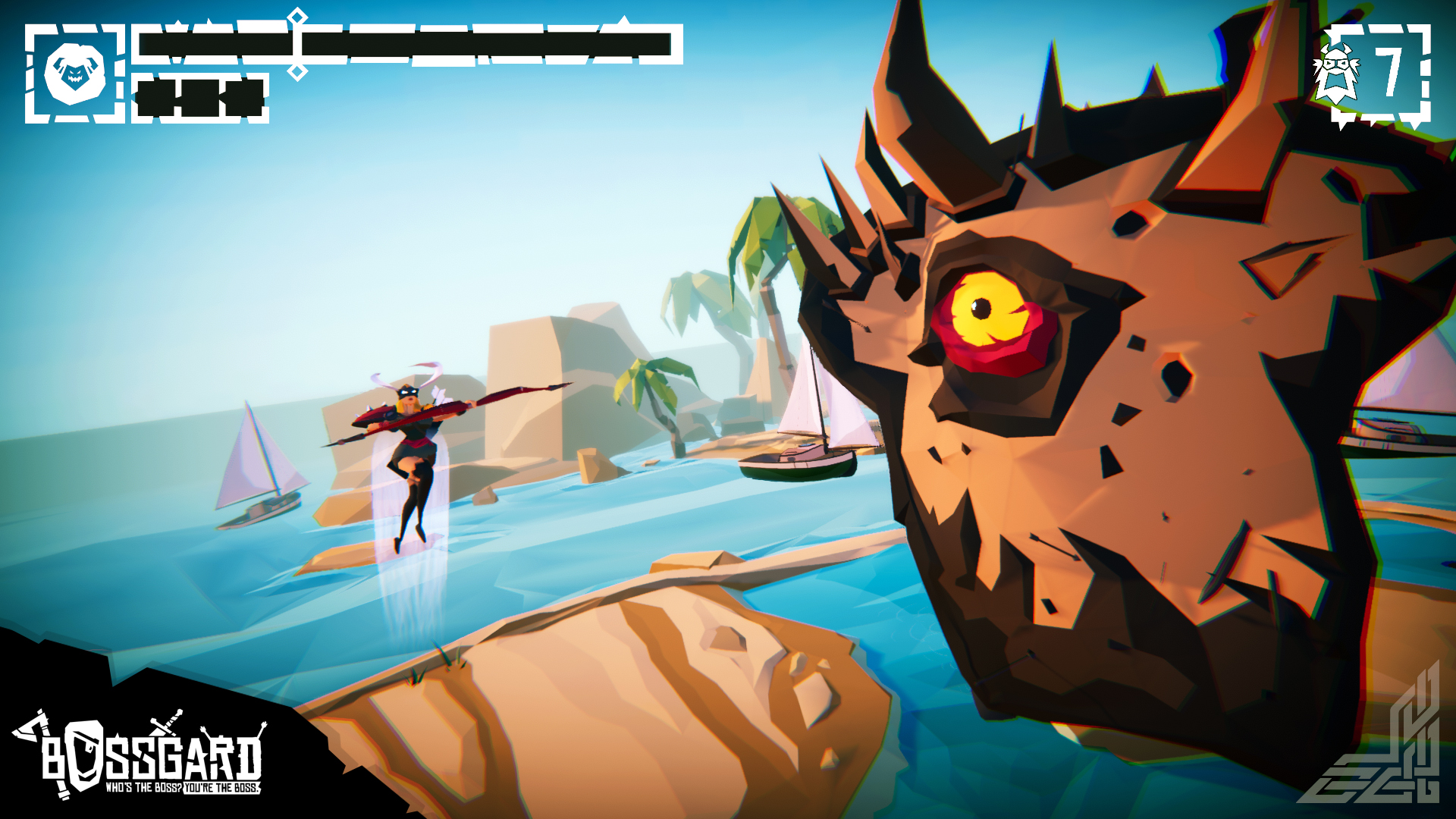 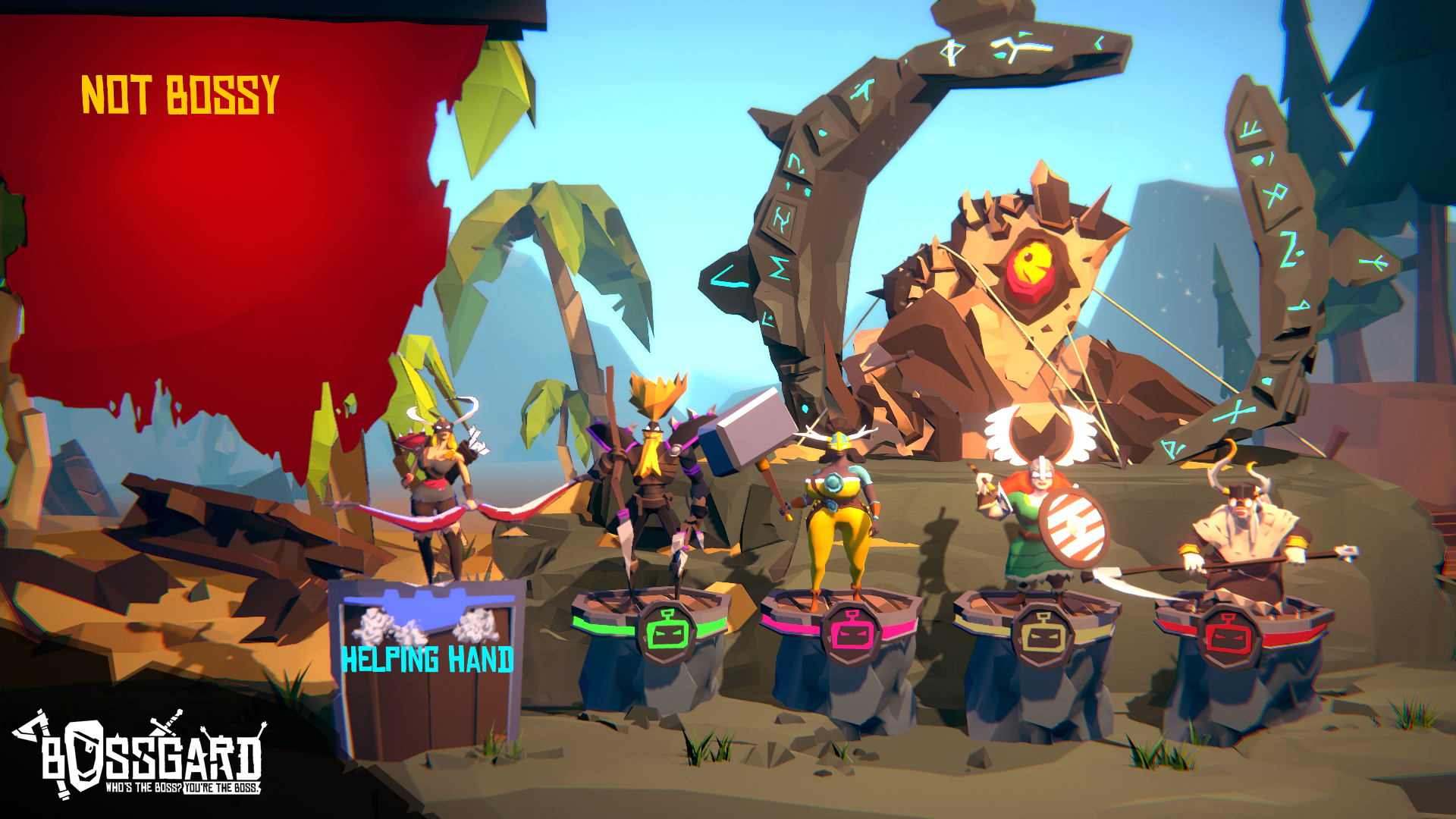 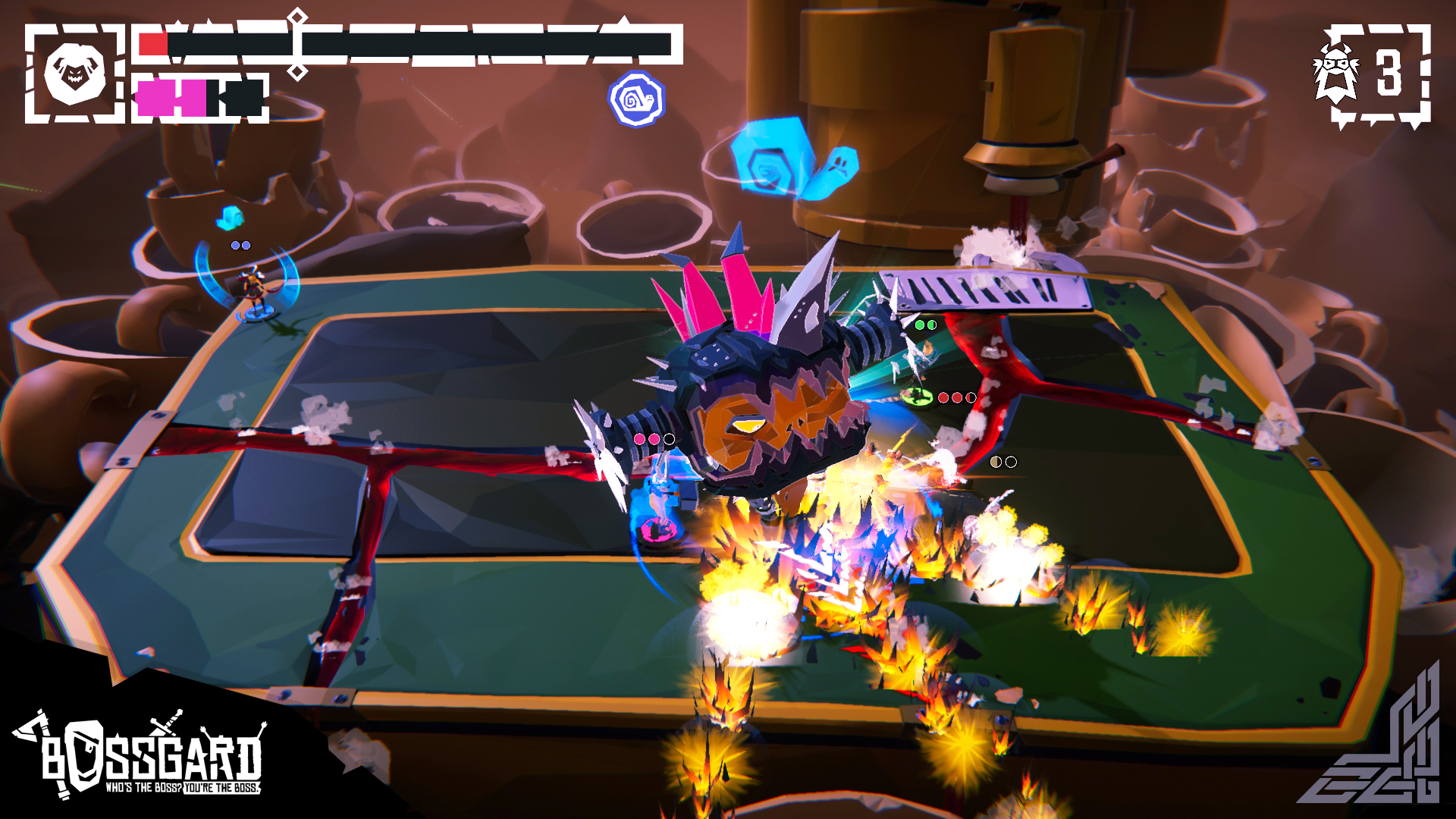 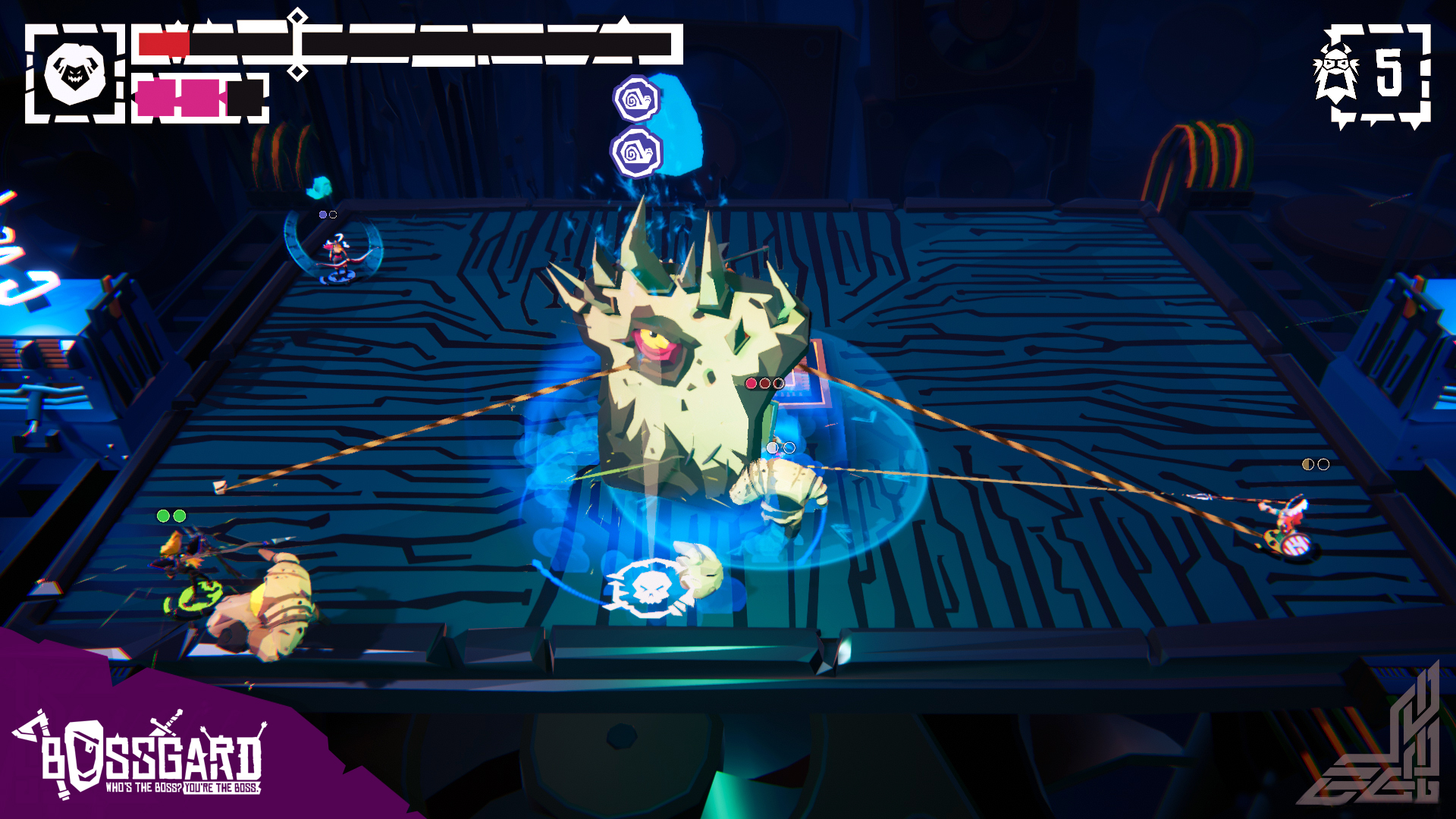 WHO’S THE BOSS? Well, it’s finally you! So grab your friends and get ready for the craziest fights in our fast-paced asymmetrical multiplayer game.

We designed Bossgard to be funny, accessible & memorable. That’s why being a boss means commanding the biggest, the meanest, the silliest character on the map.

The game comes up with an entire cast of outrageous BOSSES, a large variety of brave VIKINGS and lots of whacky ARENAS. So fight your friends as a mighty Boss and get ready for a joyful, epic experience!

About the company: Sand Sailor Studio

Sand Sailor Studio is a Bucharest-based independent game development company founded in 2014. Our first game, Black The Fall, has already been published by Square Enix on PC, PS4 and Xbox One on July 11th, 2017.