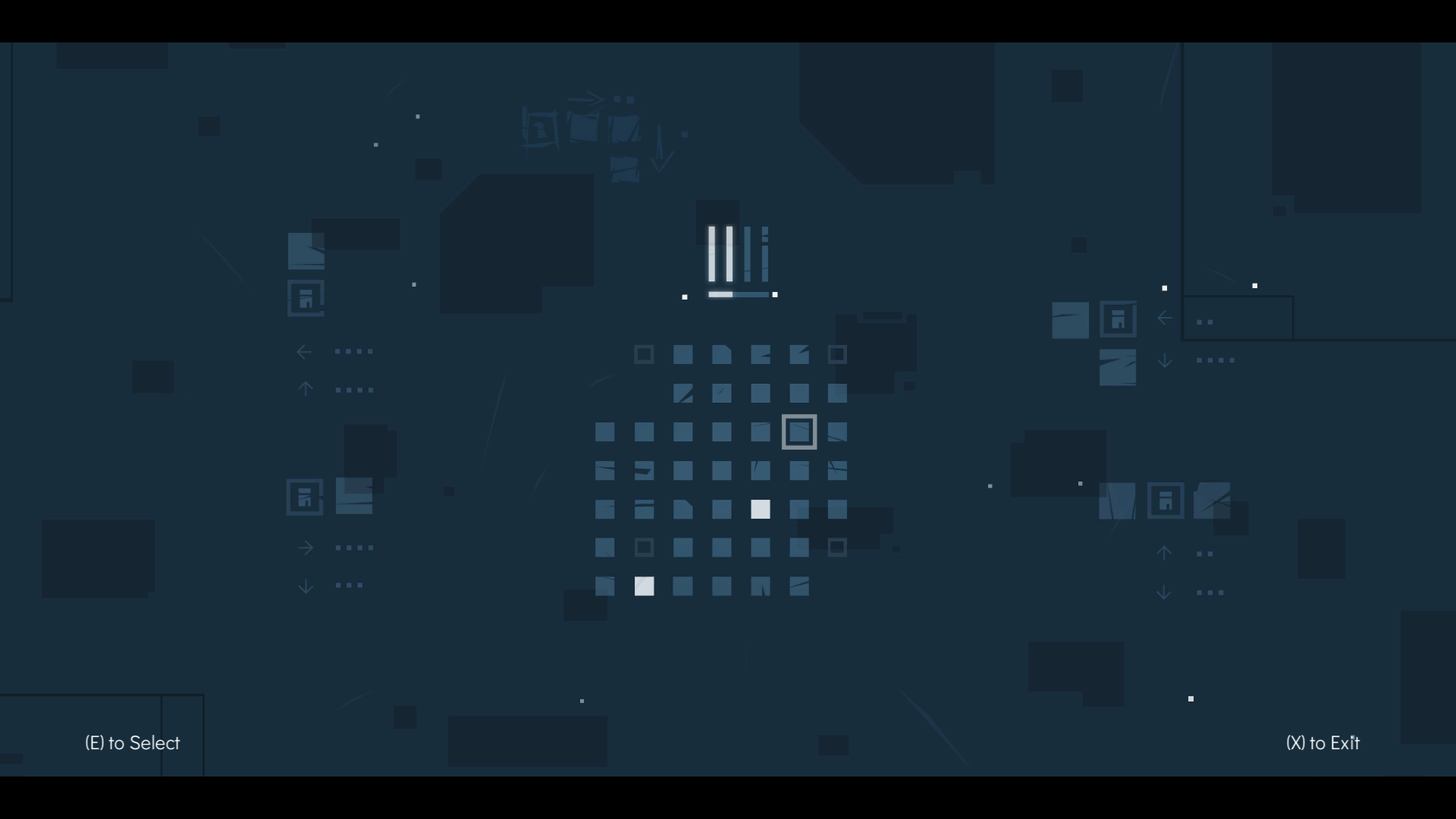 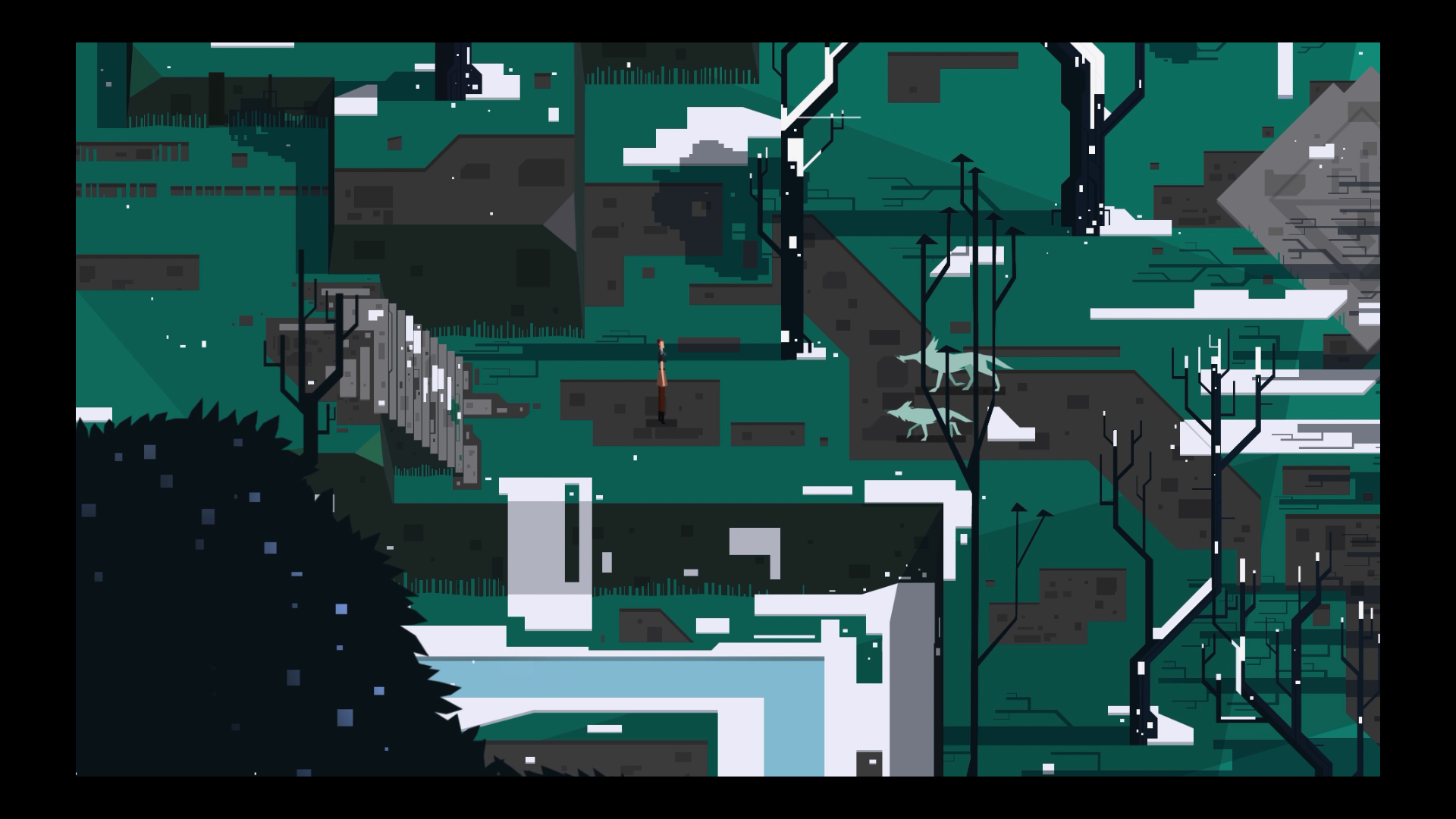 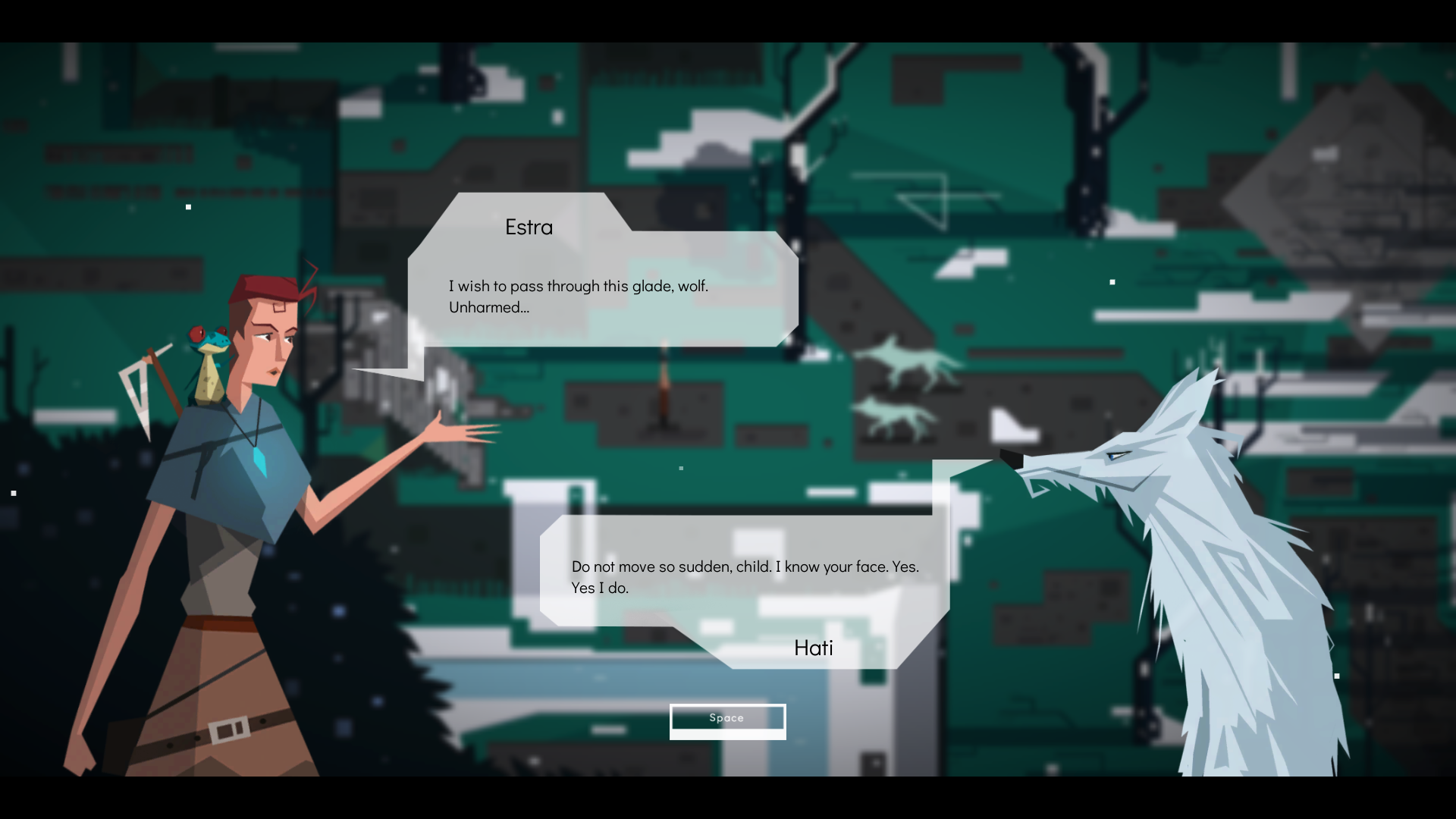 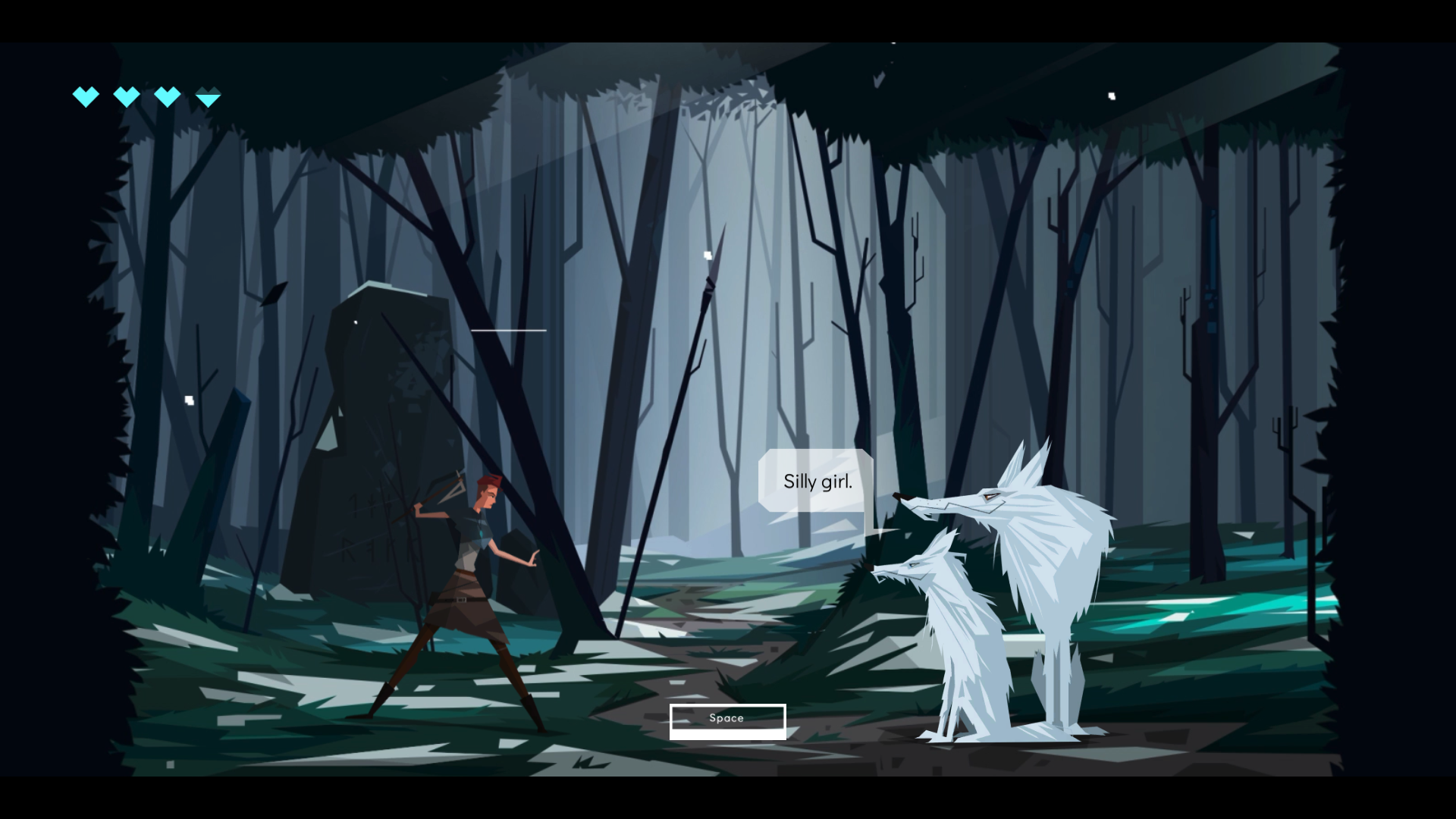 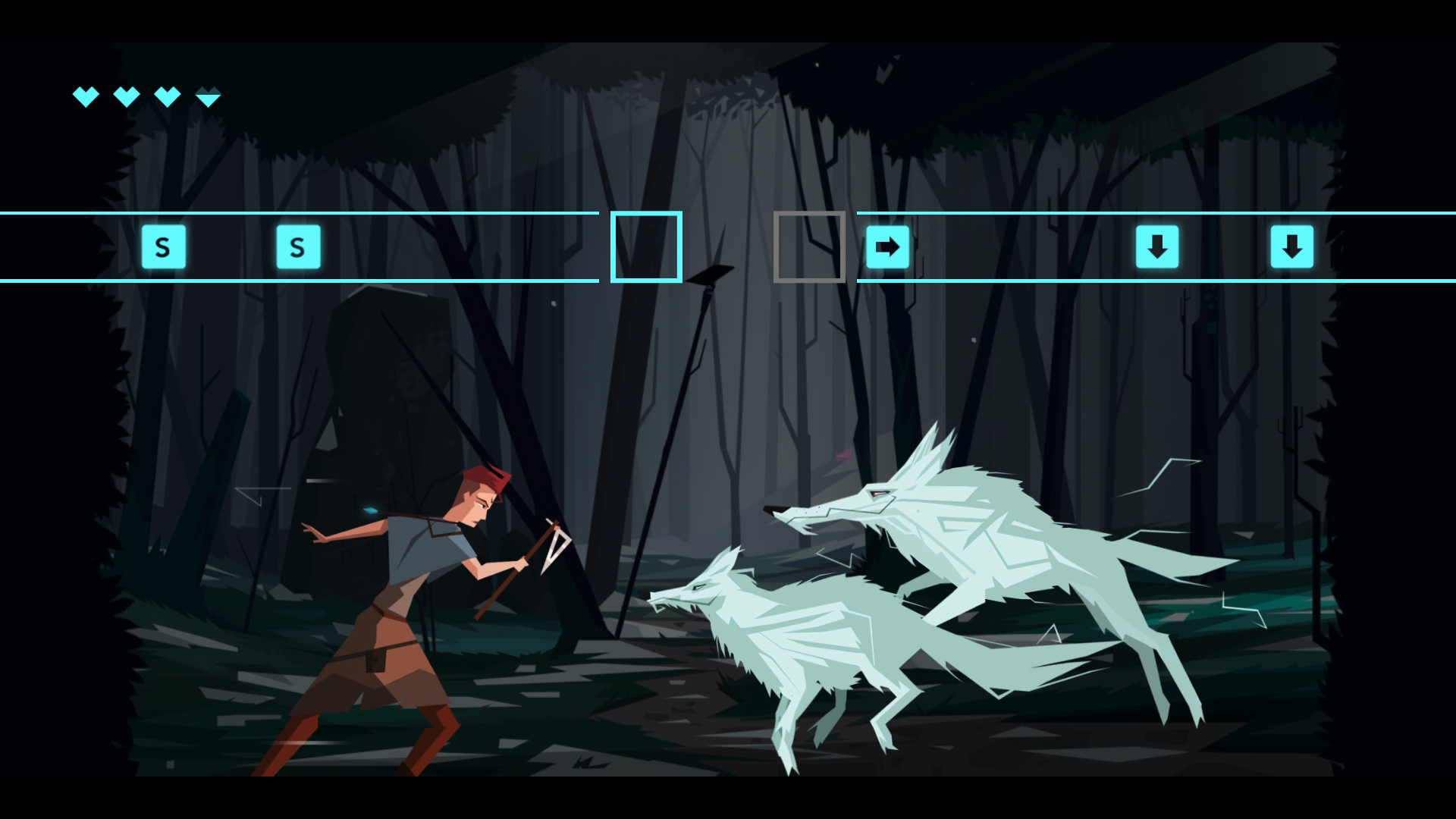 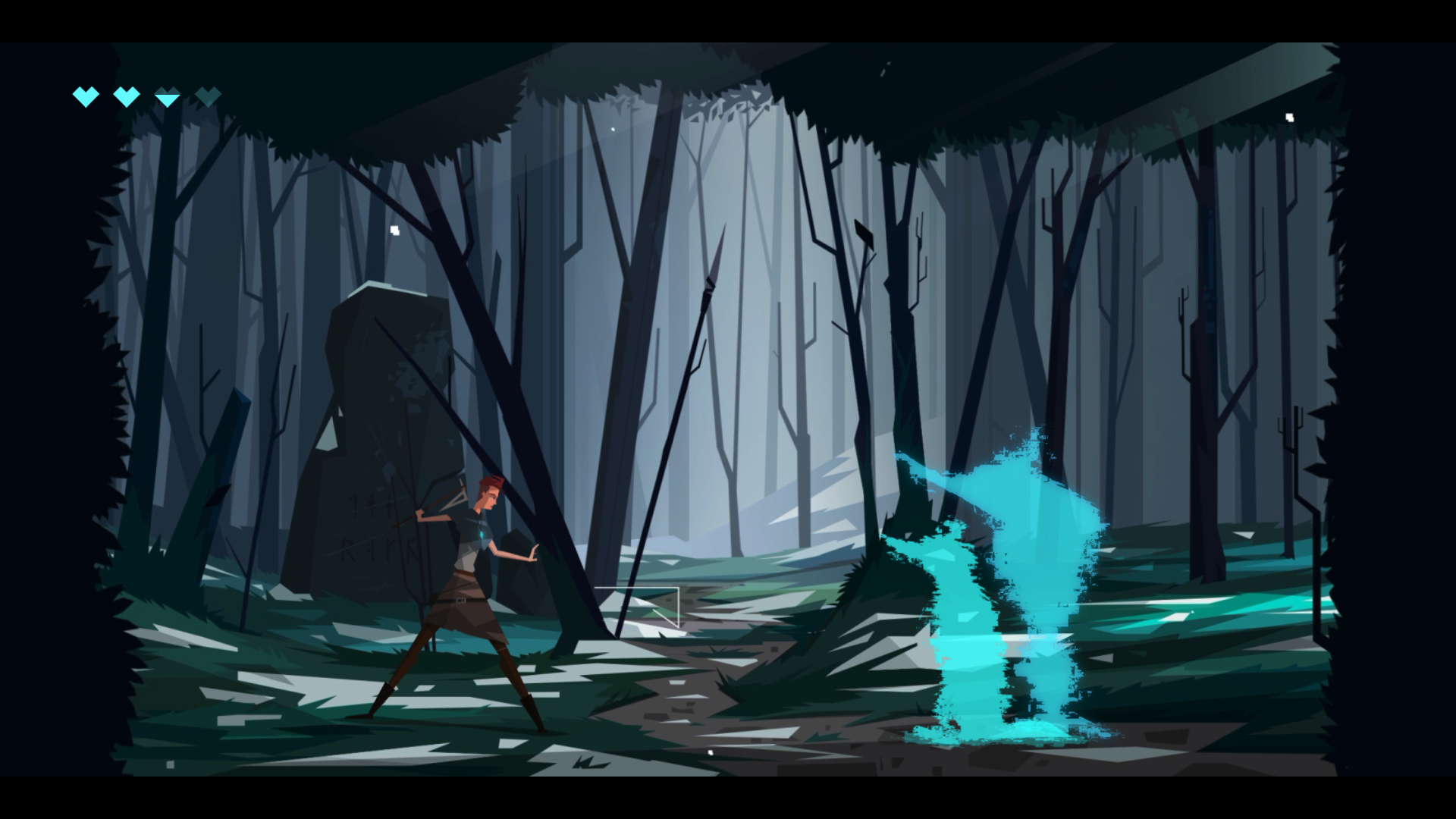 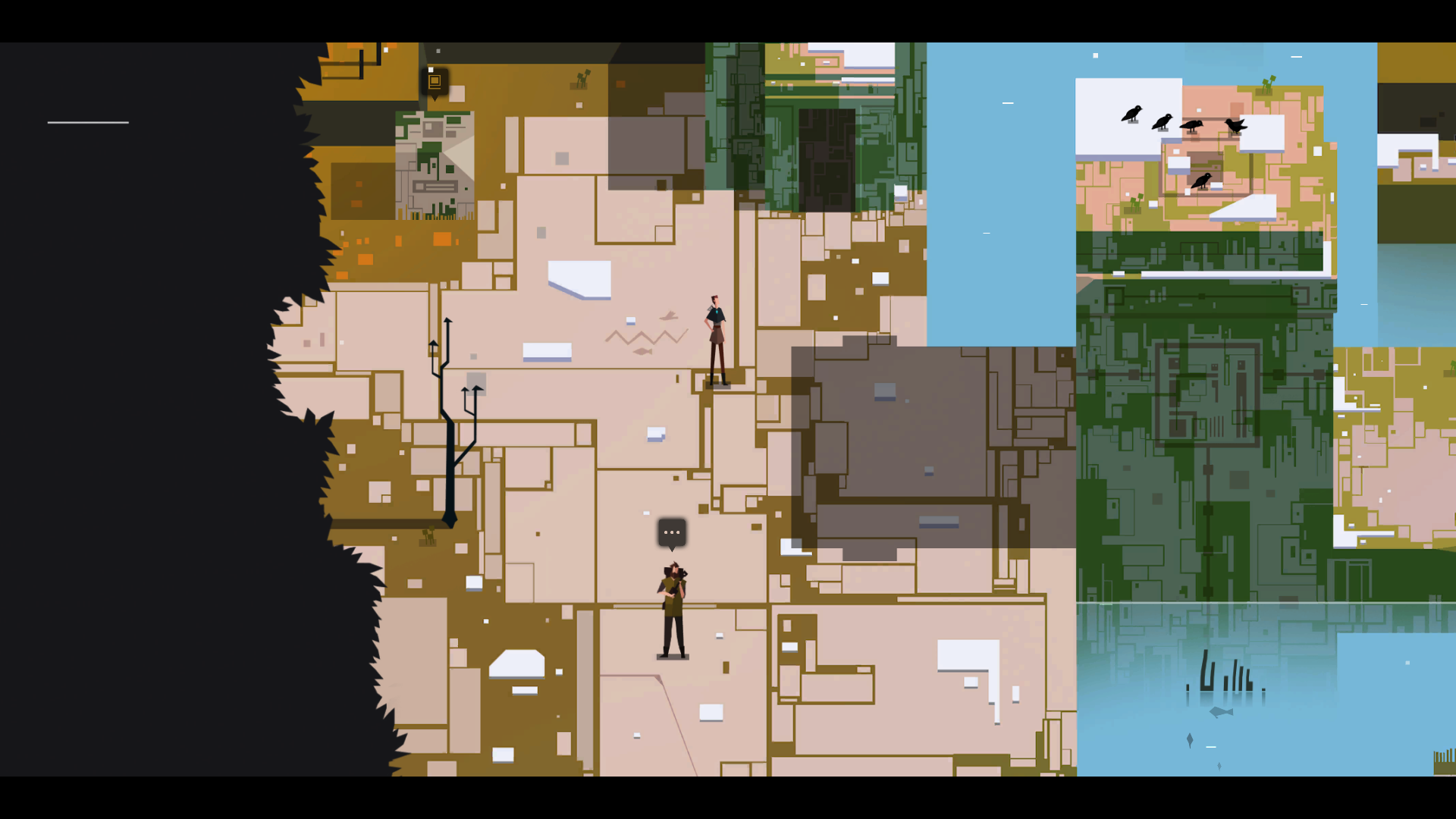 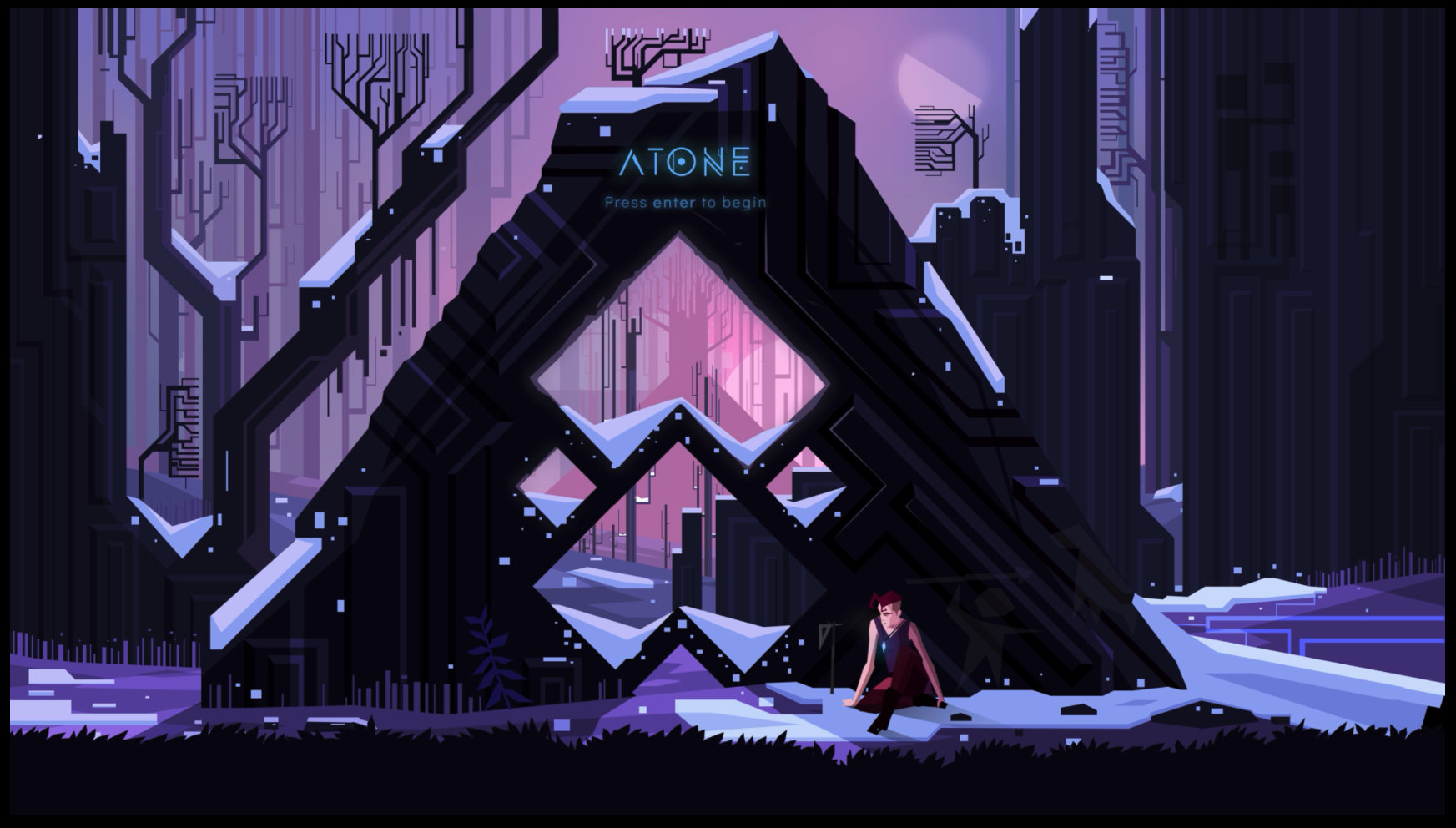 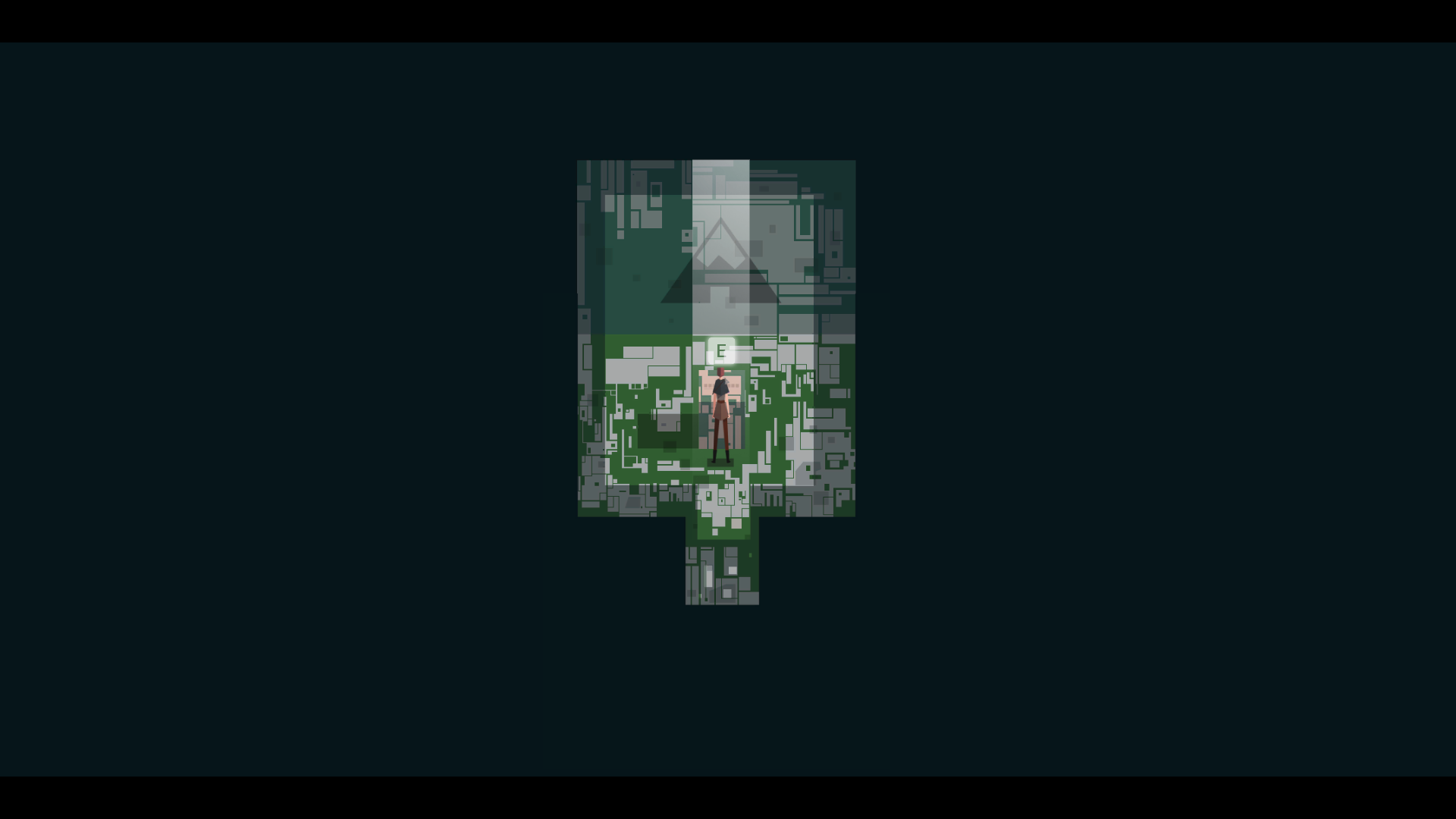 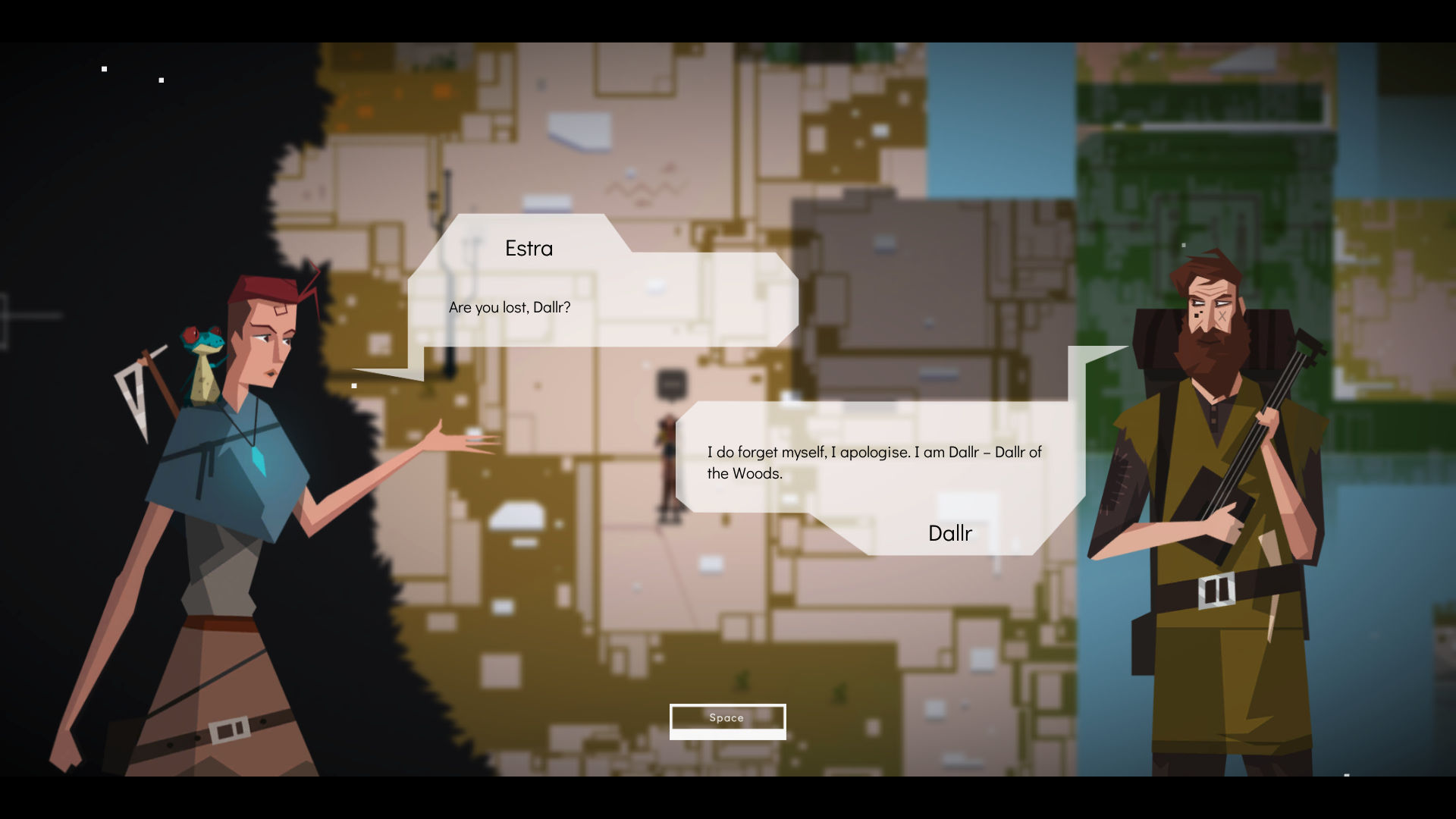 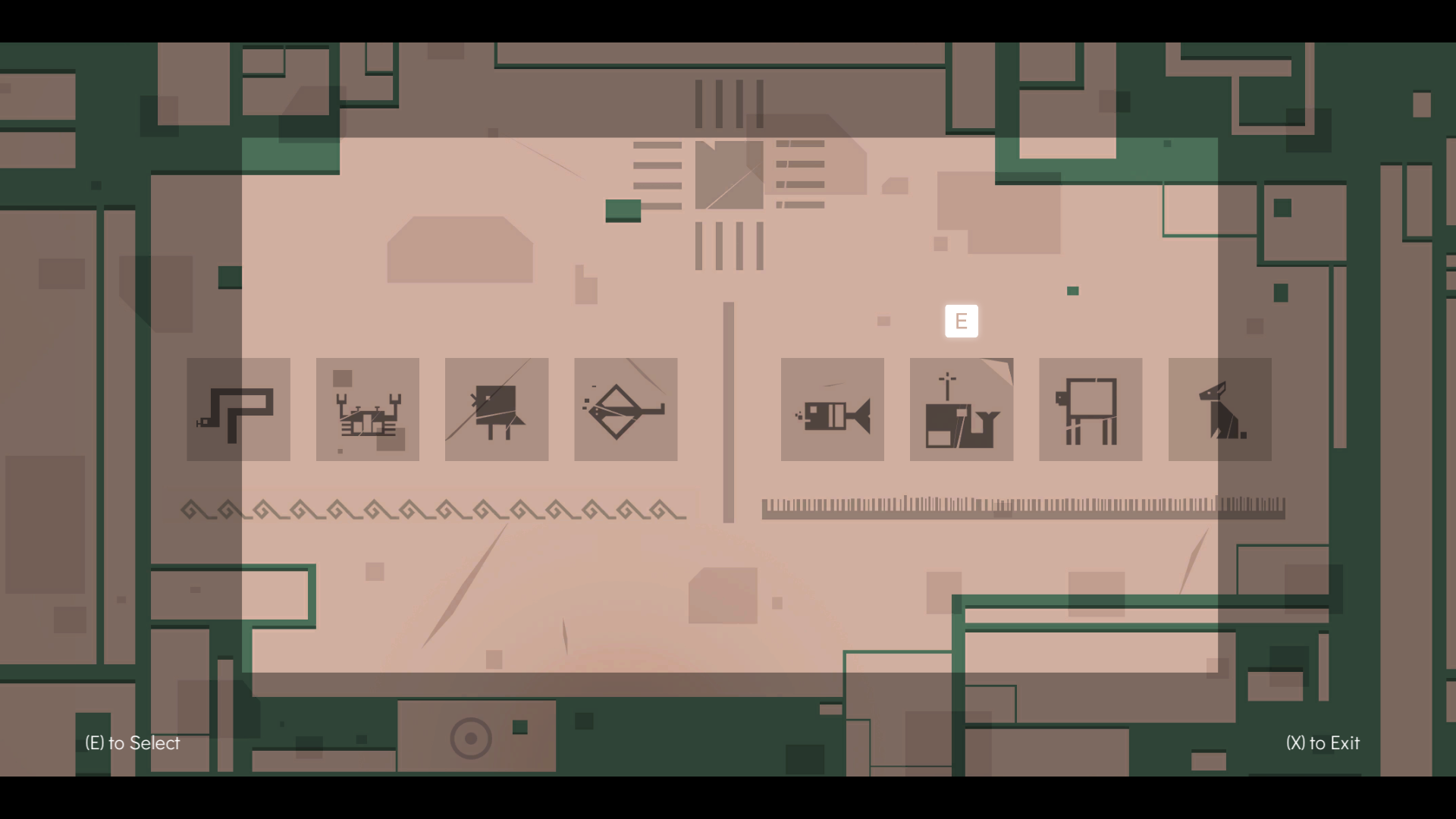 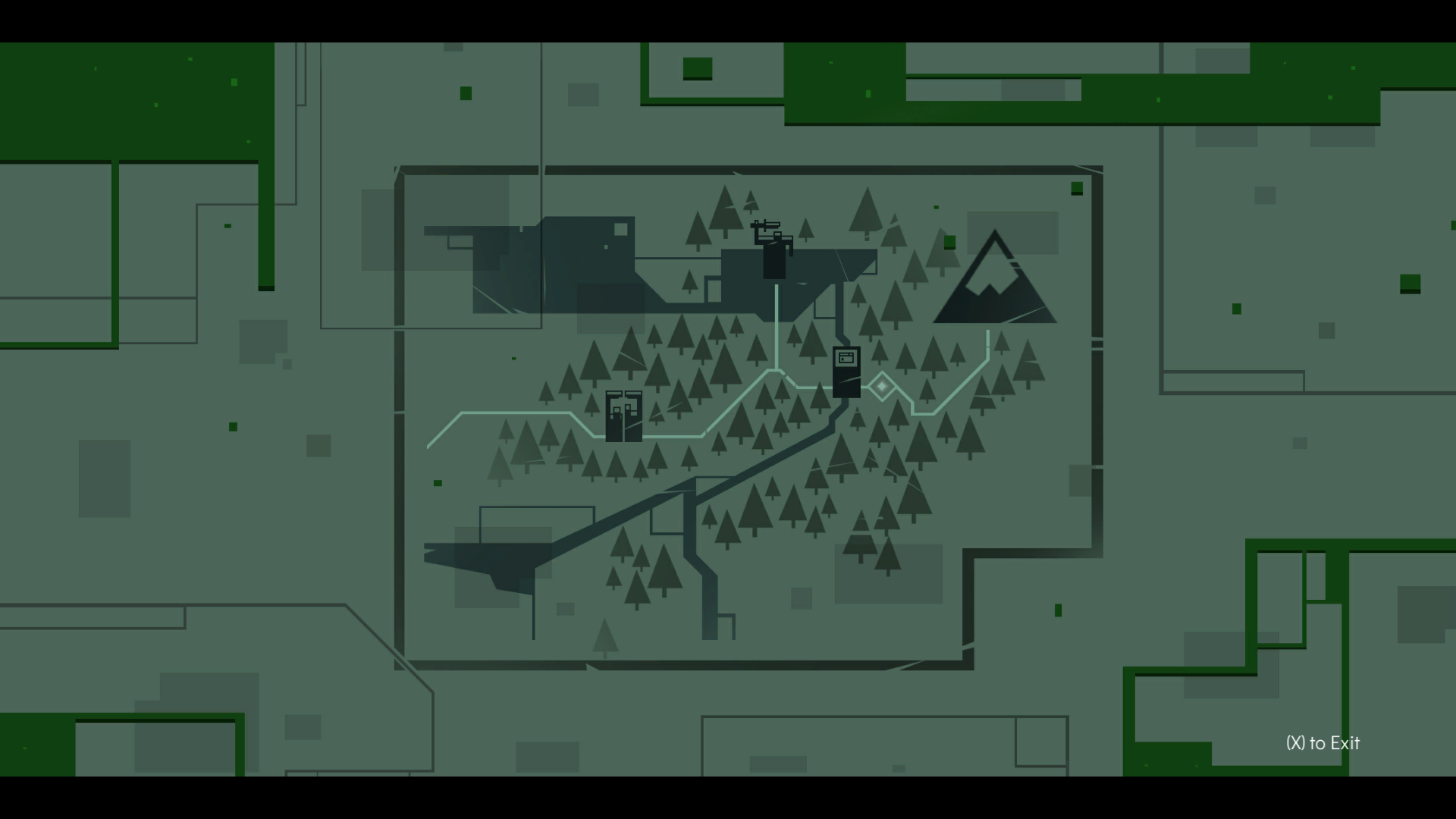 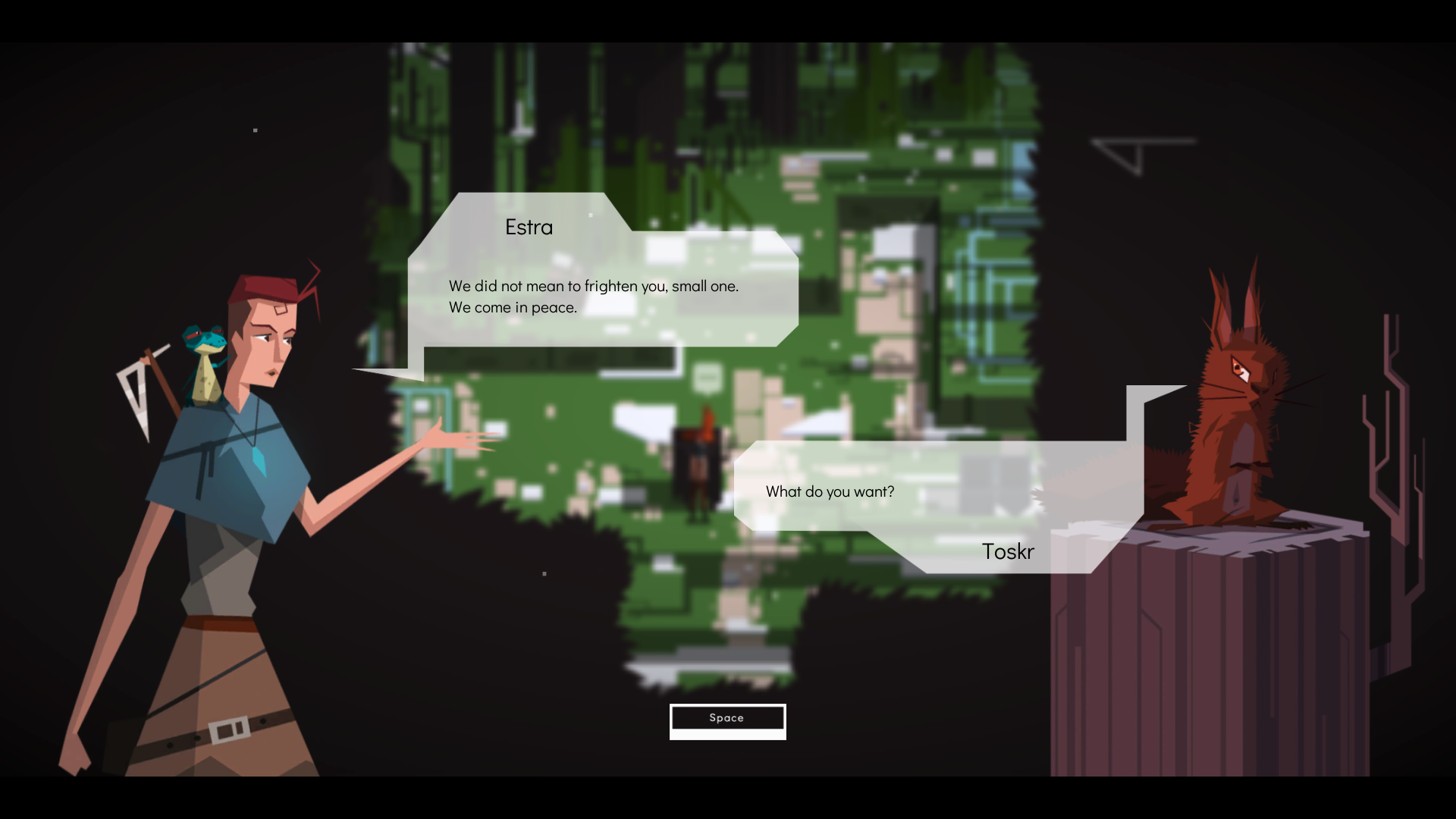 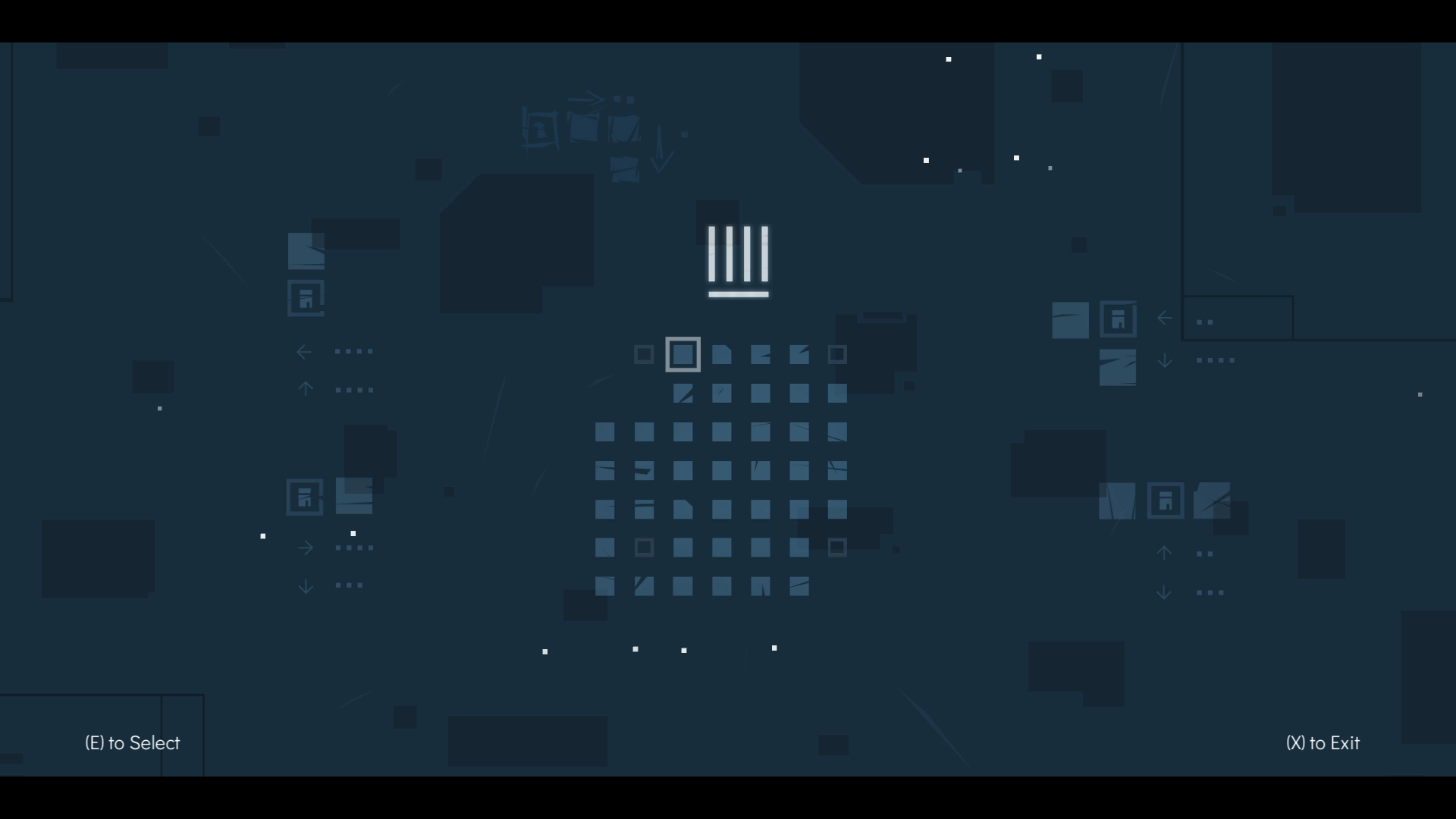 About the game: ATONE

ATONE is a story-driven puzzle game inspired by Norse Mythology and set in a 2D world comprised entirely of hand-drawn art. Players inherit the journey of a young warrior named Estra, solving complex puzzles and surviving rhythm game battle sequences as she ventures to unveil the truth behind her father’s death. The game is scheduled for release in 2019 on PC, Mac, Linux, PS4, and Xbox One.

The Gods have abandoned Midgard. Once a prosperous land teeming with mythical beasts and beings, it now rots from the inside, tainted by unknown forces. Odin’s chosen guardians of the realm are gone. In their absence, the sacred Elder Tree they swore to protect is exposed to abuse and manipulation. Now, the only remnants of hope reside in Estra, the daughter of mankind’s last great leader.

Twelve years after escaping the vicious ambush that claimed the life of her father, Estra is troubled by heady dreams of events both past and present; visions that settle like cold stones in her stomach. She awakes to discover that the sacred gemstone her father gave her has started to glow.

With a heavy emphasis on story, Estra’s journey through Midgard is filled with Nordic lore, mysterious twists, and consequential decisions. Players will converse with a variety of characters and share in Estra’s discoveries as she learns more about her family’s past and the looming darkness spreading across the realm.

Along the way, players must solve incrementally challenging puzzles that reveal insightful secrets, fantastical abilities, and hidden passageways. Outside of conversations, puzzles are the dominant obstructions that Estra must overcome. Trial and error is important, but patience is necessary. Not every problem allows for multiple mistakes and failure is most certainly an option. The answers you seek may be lost if you make the wrong decision. Knowledge is a reward, not a gift.

Violence isn’t always necessary, but, when push comes to shove, ATONE’s combat is a delicate dance of sword and axe. Fight sequences are grounded in the rhythm game genre, in the spirit of titles like Guitar Hero and Dance Dance Revolution. Characters charge into an epic slow-motion hack-n-slash, where the player’s ability to sync button combinations with the beat of battle-specific songs will dictate who lives and who dies. Music is a crucial component, with each fight receiving it’s very own score, courtesy of composer, Luminist (a.k.a. James Shuar).

Everything in ATONE is individually crafted.

ATONE’s music and sound design are composed by Australian artist, Luminist (a.k.a. James Shuar), who blends a synth-heavy score with the digitally corrupted sounds of period-specific instruments. Exploration and discovery are accompanied by wondrous electronica spliced with tainted flutes, harps, and other Viking-era tools of song. With ATONE’s rhythm game combat system, each fight is set to its own distinct musical composition that ebbs and flows with the player’s input; a digitally charged take on the battle hymns of Norse Mythology.​

About the company: Wildboy Studios

Captivating stories, striking art, poignant sound,
technological ingenuity, and above all else, individual
contribution; the building blocks of video games allow
for a form of artistic expression unmatched by any
other medium. They are multilateral explorations of
meaning and creativity that are initiated by
developers and perpetuated by players.
At Wildboy Studios, the games we create fully
embrace this sentiment. Our work is only the first step
of many on a path that can lead anywhere. We
contribute our part of the journey in hopes that you’ll
contribute yours.

Wildboy Studios is a NZ -based game development company formed in 2016 by New Zealanders Sid Bardiya and Ben Costeloe, and Italian Patric Corletto. With a strong desire to focus on narrative-driven design, they began working on a project that would later be named ATONE