Can't Drive This
by Pixel Maniacs 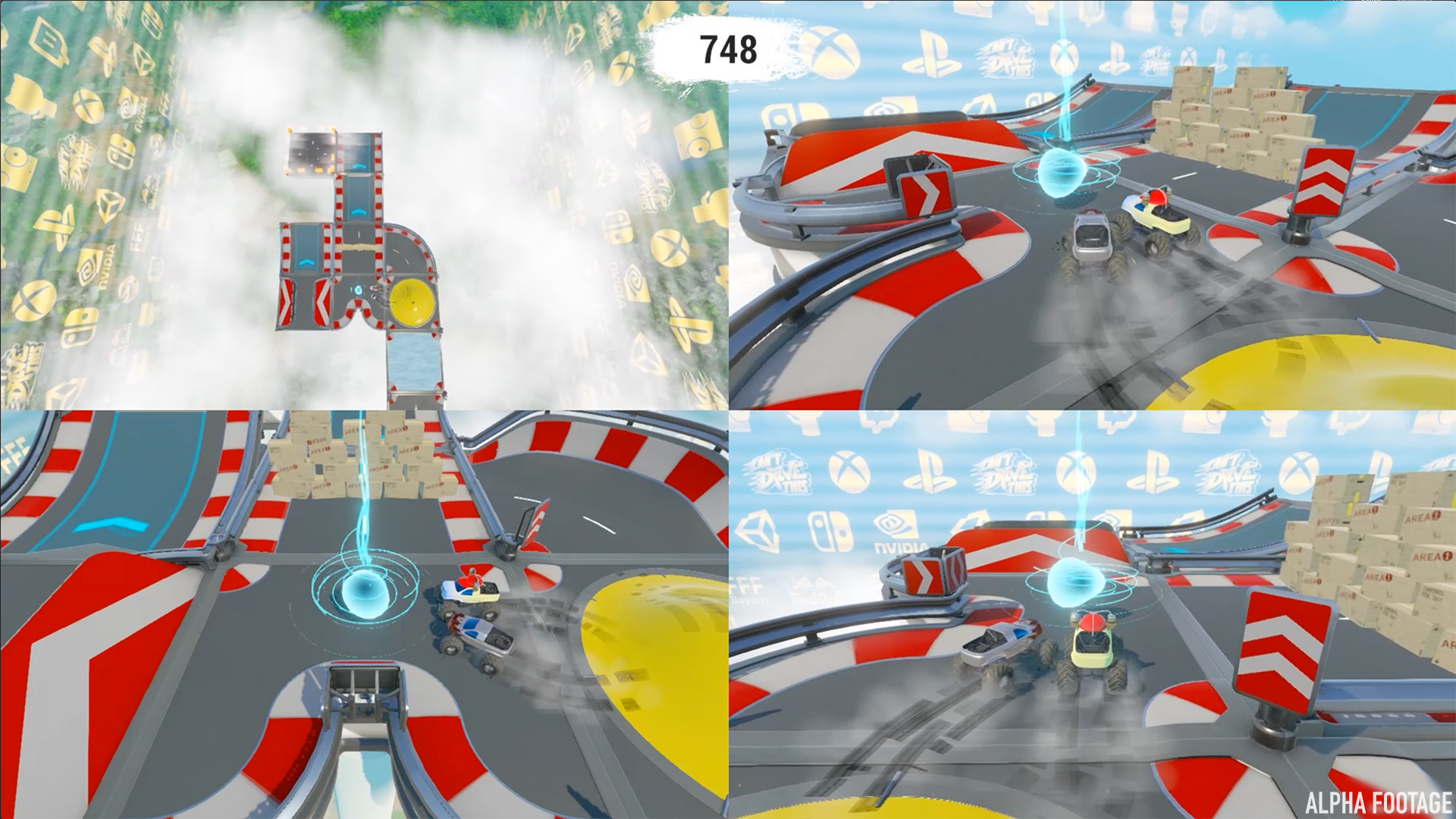 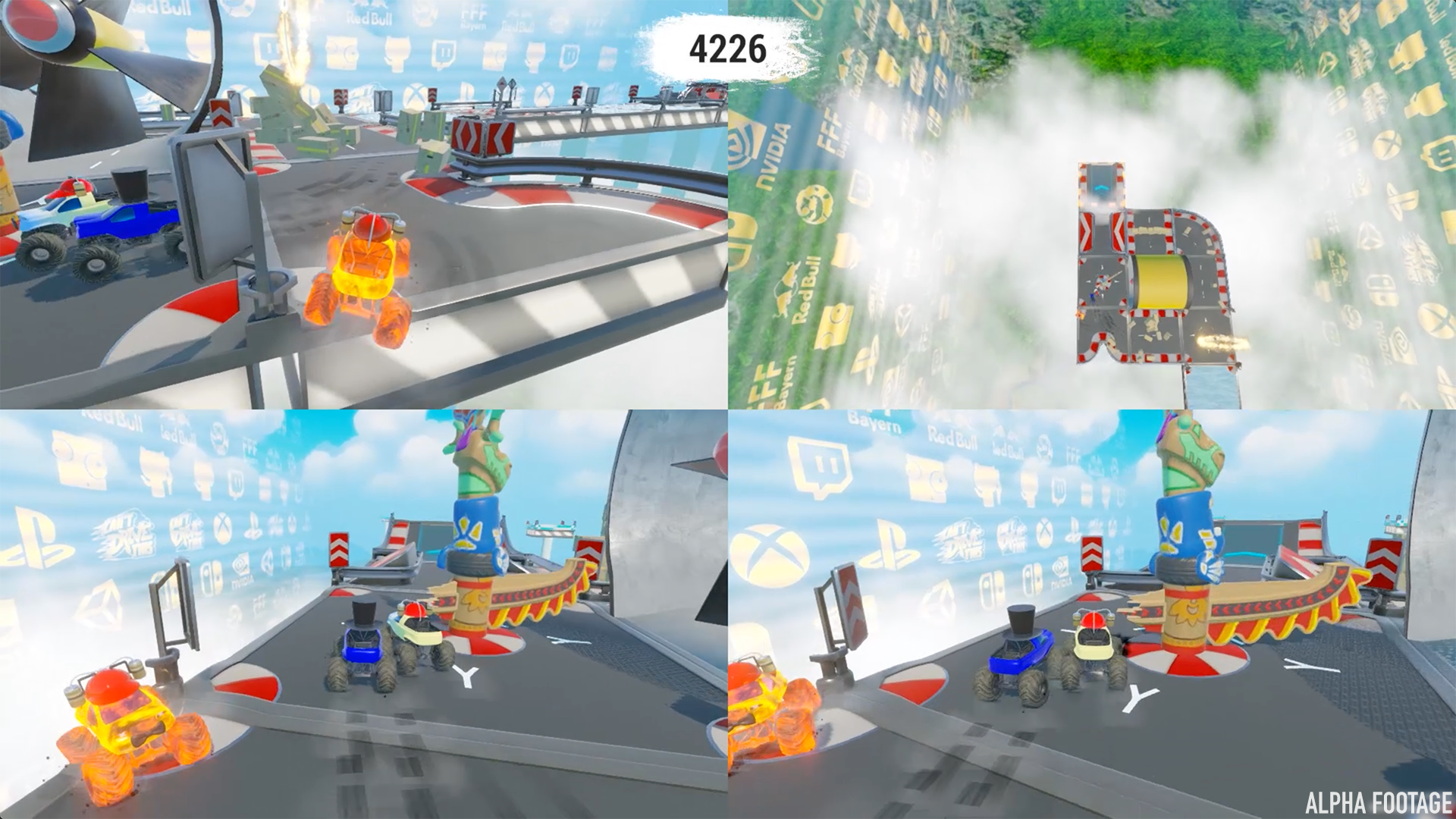 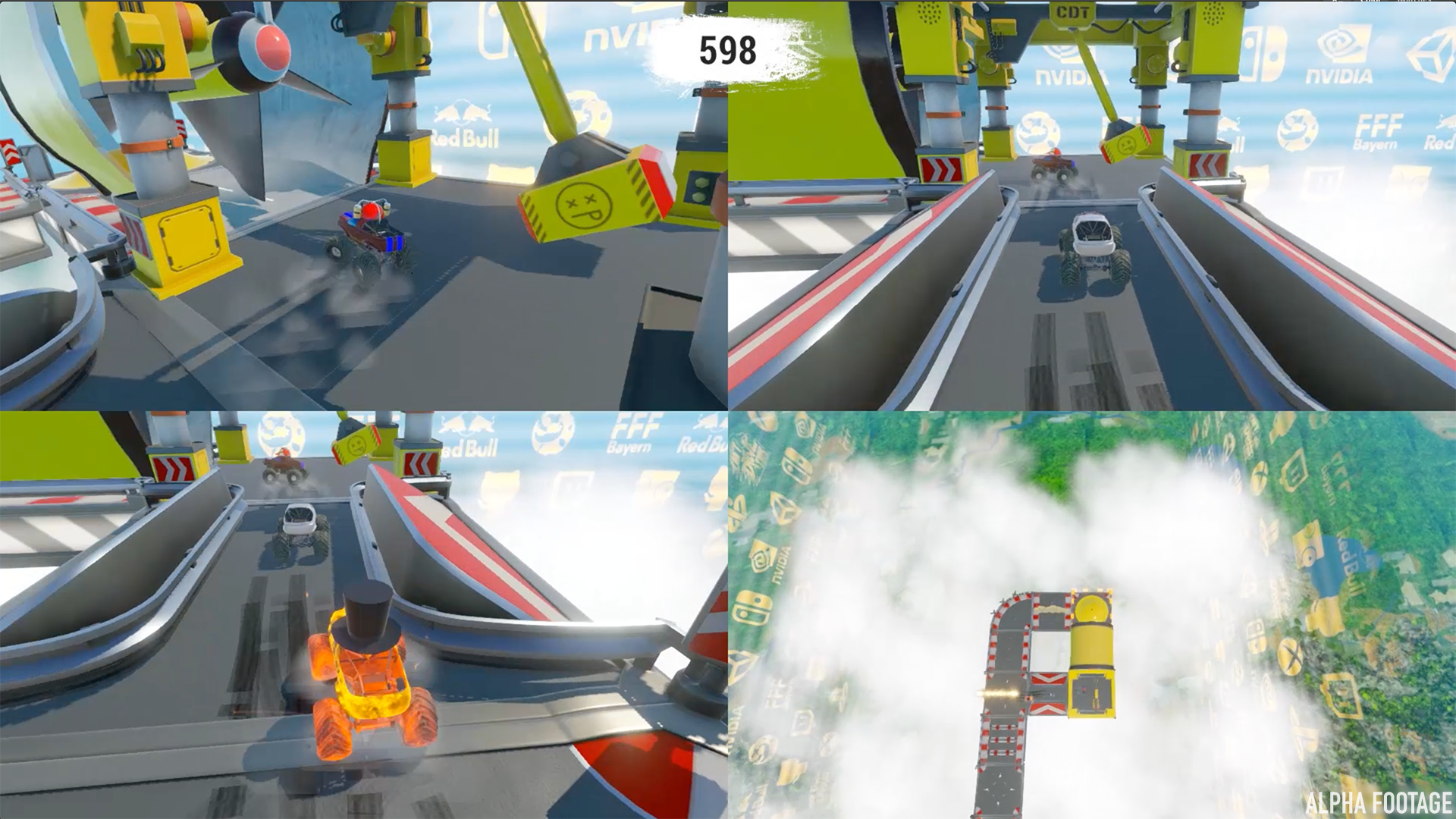 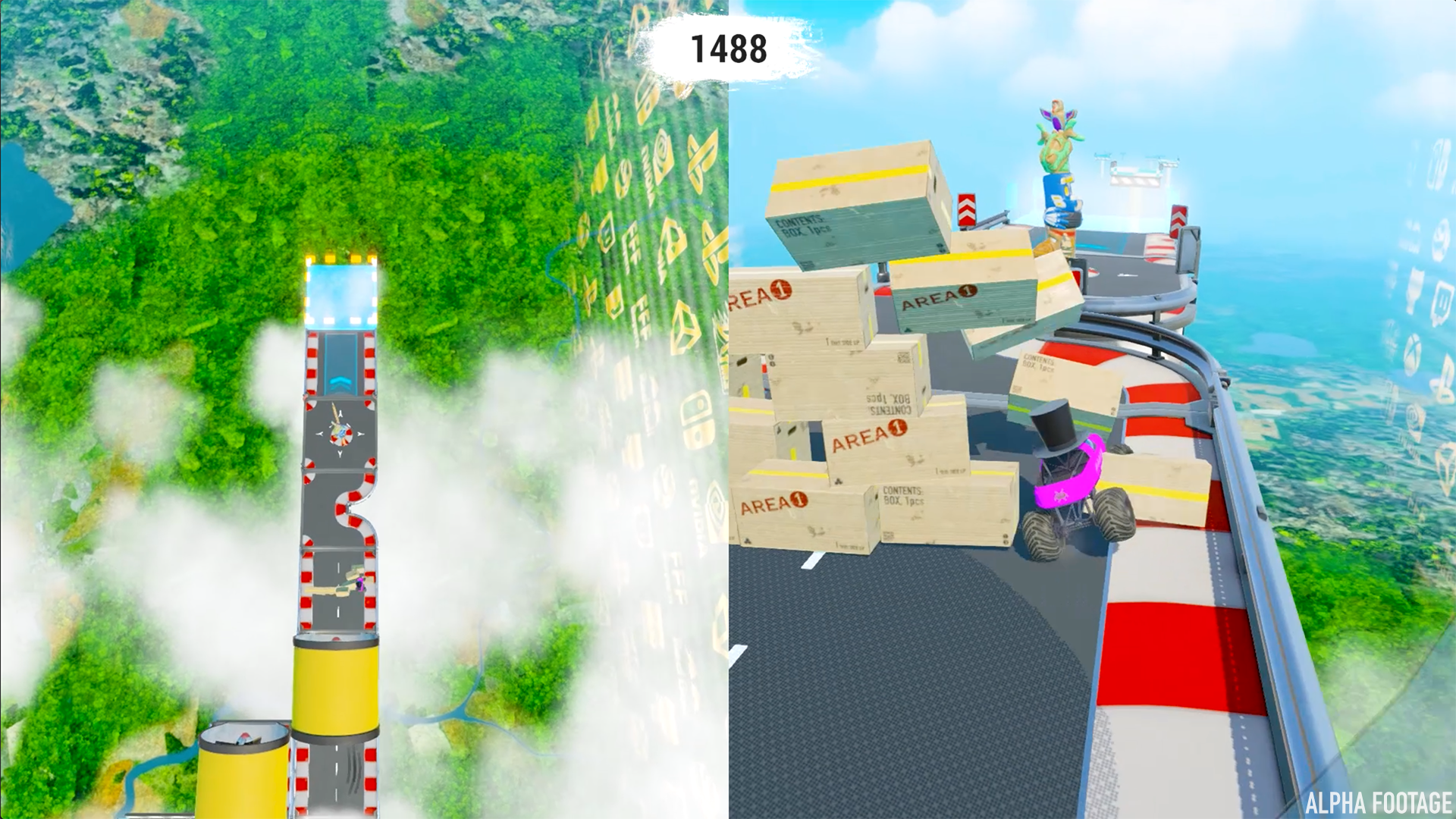 About the game: Can't Drive This

Can't Drive This is a multiplayer party racing game, in which one player drives, while the other player builds the track. The driver must keep the vehicle above the speed-limit, or the vehicle will explode and the game is over. The builder must build a reasonable road – if the driver falls off, the game is over as well.

About the company: Pixel Maniacs

Pixel Maniacs is an indie game development studio based out of Nuremberg, Germany. The company behind Pixel Maniacs – the Benjamin Lochmann New Media GmbH – was founded in 2003, and has since gone through several stages, eventually ending up in game development. In 2016, with the release of our debut title ChromaGun, we acquired the brand Pixel Maniacs, under which we develop and release all our games.