Trueberbrook - A Nerd Saves the World
by btf GmbH 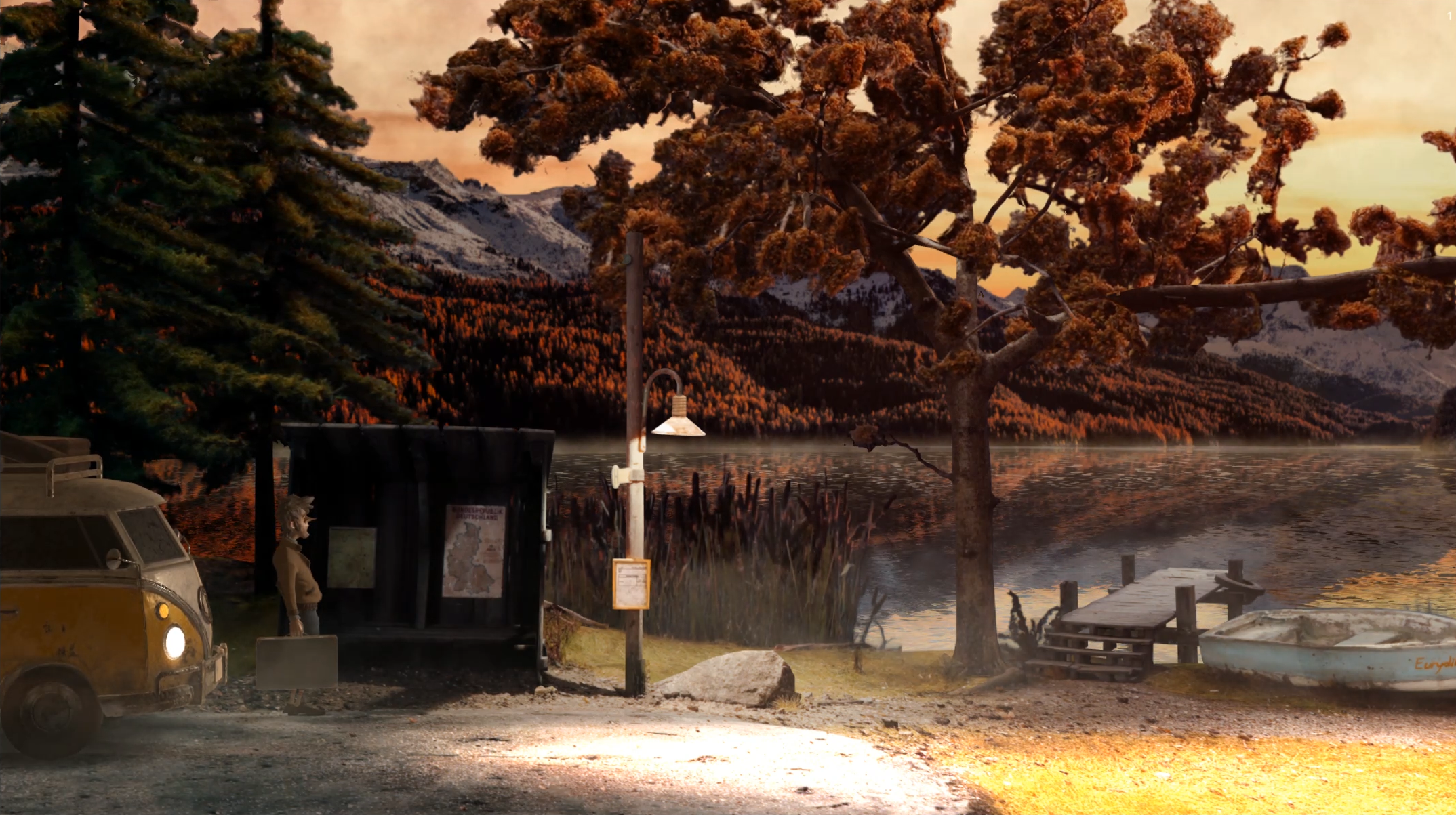 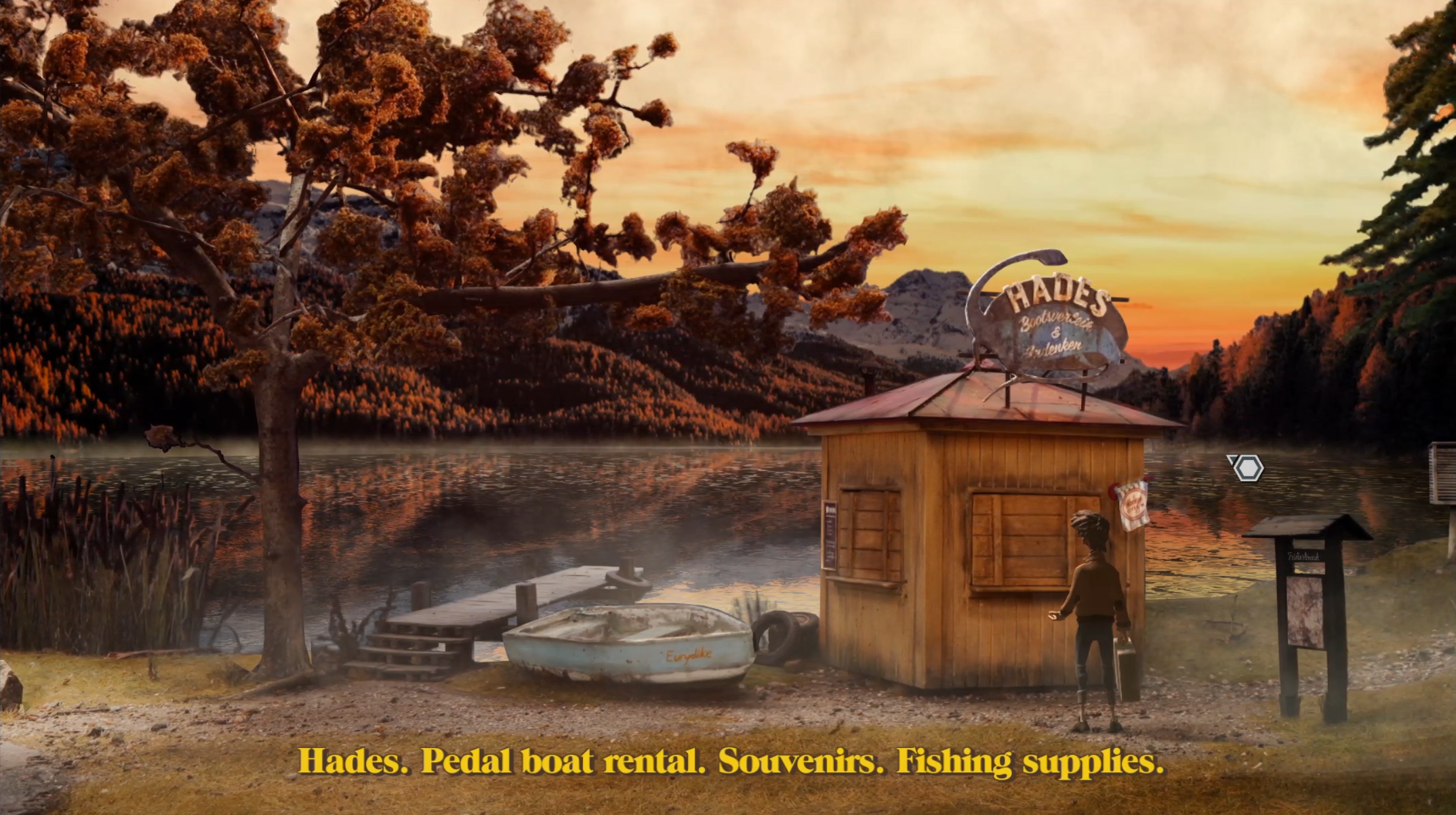 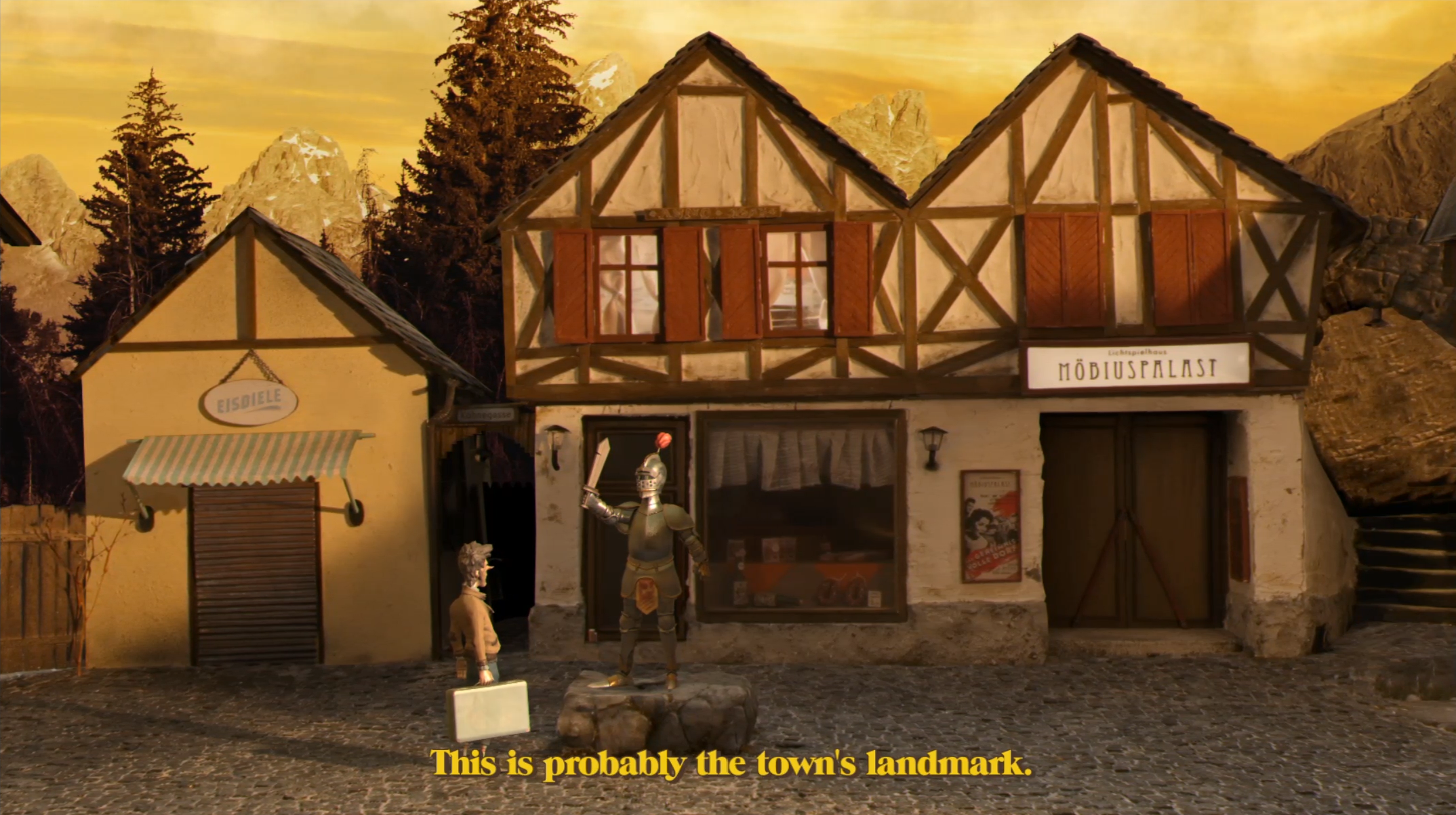 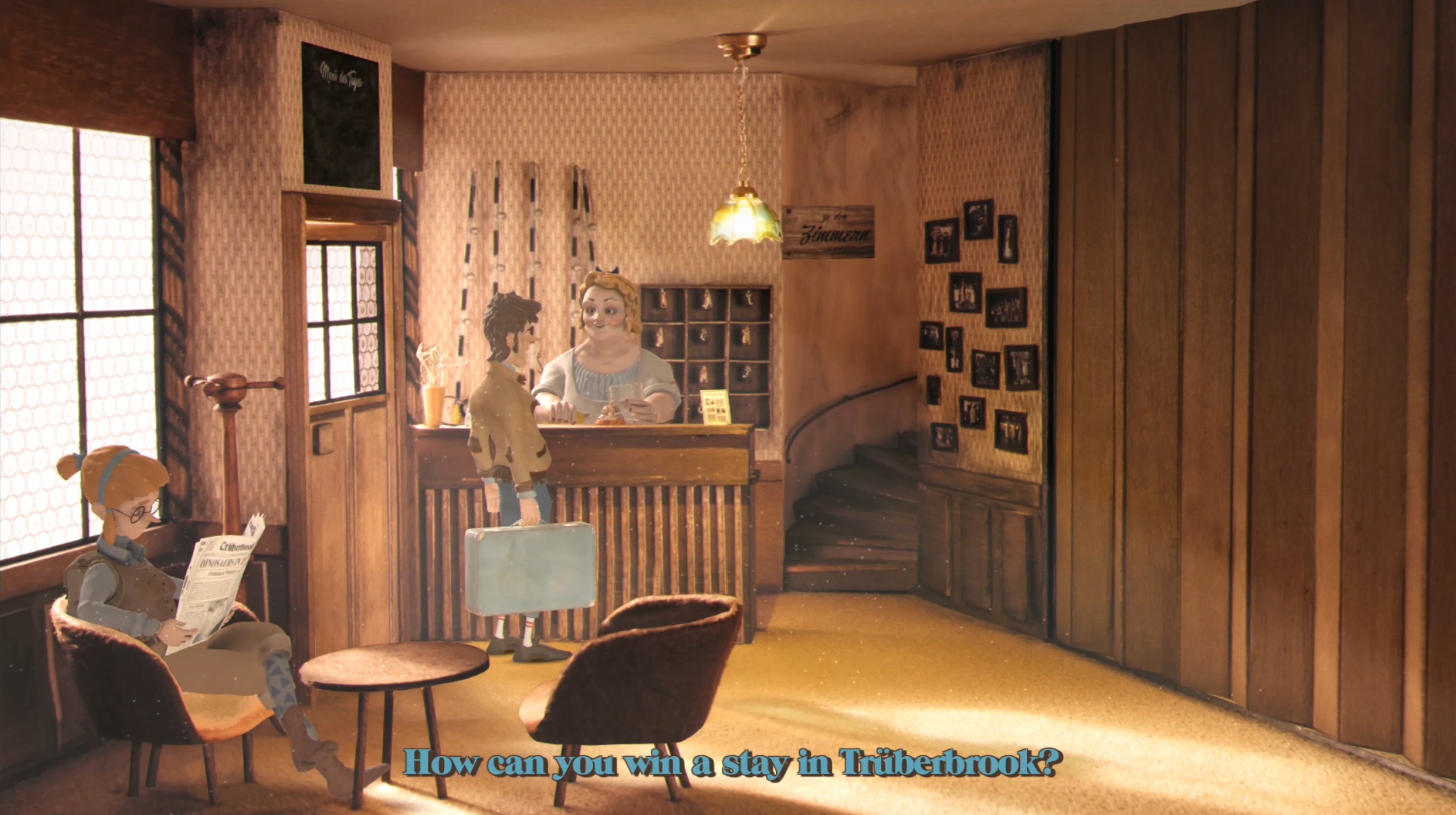 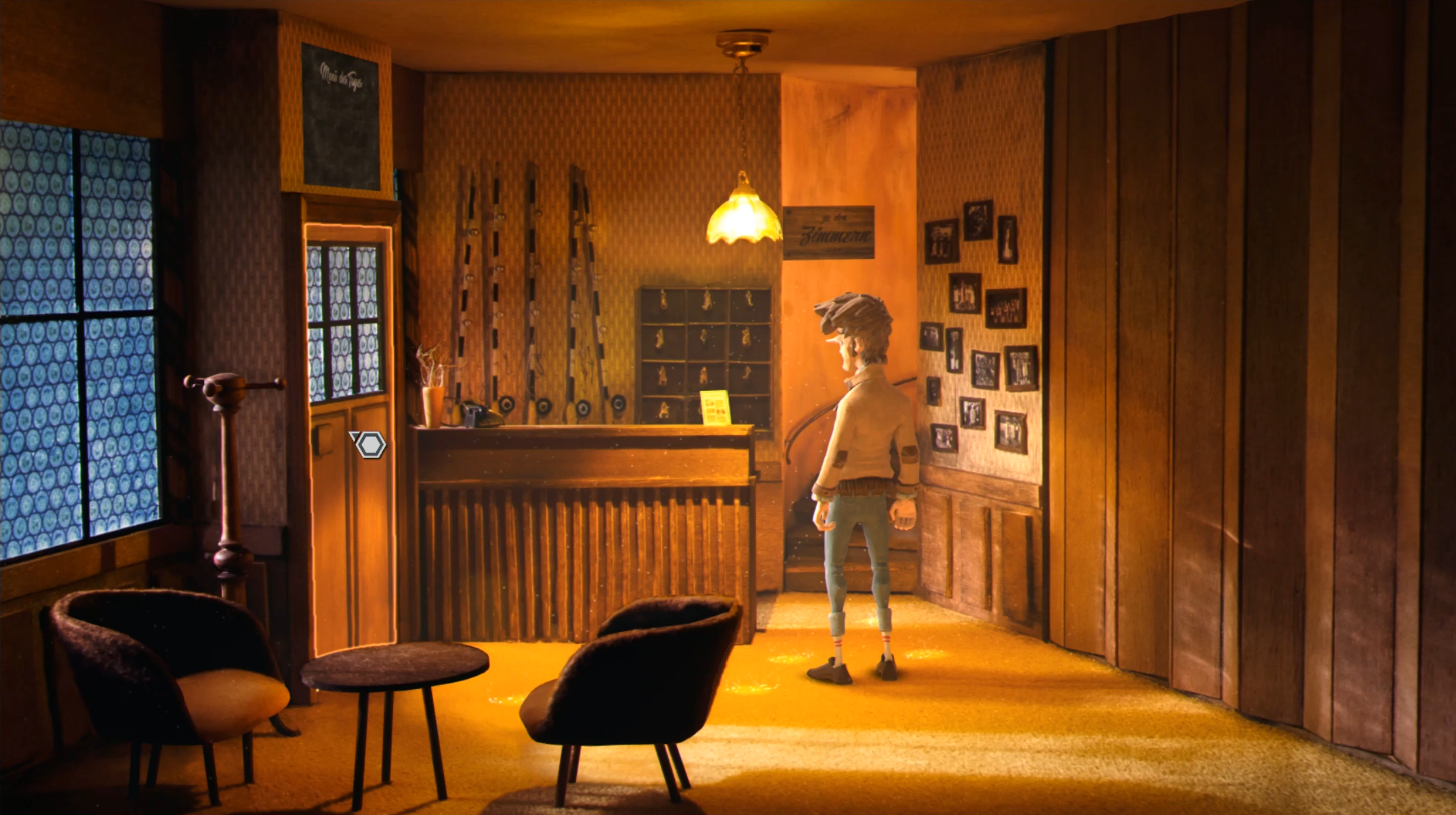 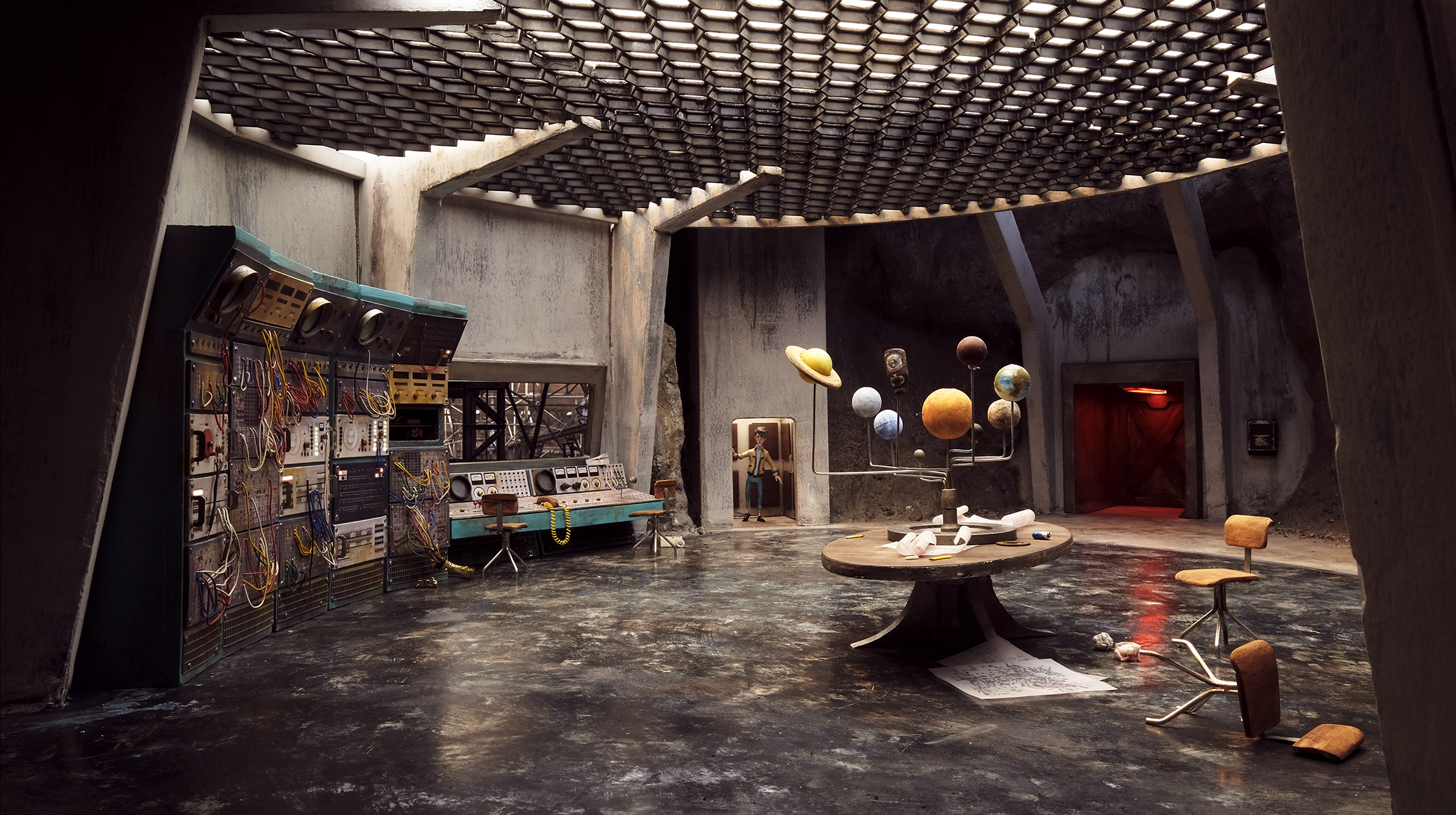 About the game: Trueberbrook - A Nerd Saves the World

»Trüberbrook« is a thrilling mystery adventure game set in rural Germany in the late 1960s. The player takes the role of young american physicist Tannhauser, who happens to end up in the eponymous village of Trüberbrook, an ageing but beautiful health resort somewhere in the densely forested countryside of West Germany. Tannhauser, while working on his PhD thesis, comes to Trüberbrook seeking to crack a tiresome mental block. But something in this town seems strangely spaced out, as the superficial german homeland setting gradually evolves into a puzzling sci-fi mystery.

About the company: btf GmbH