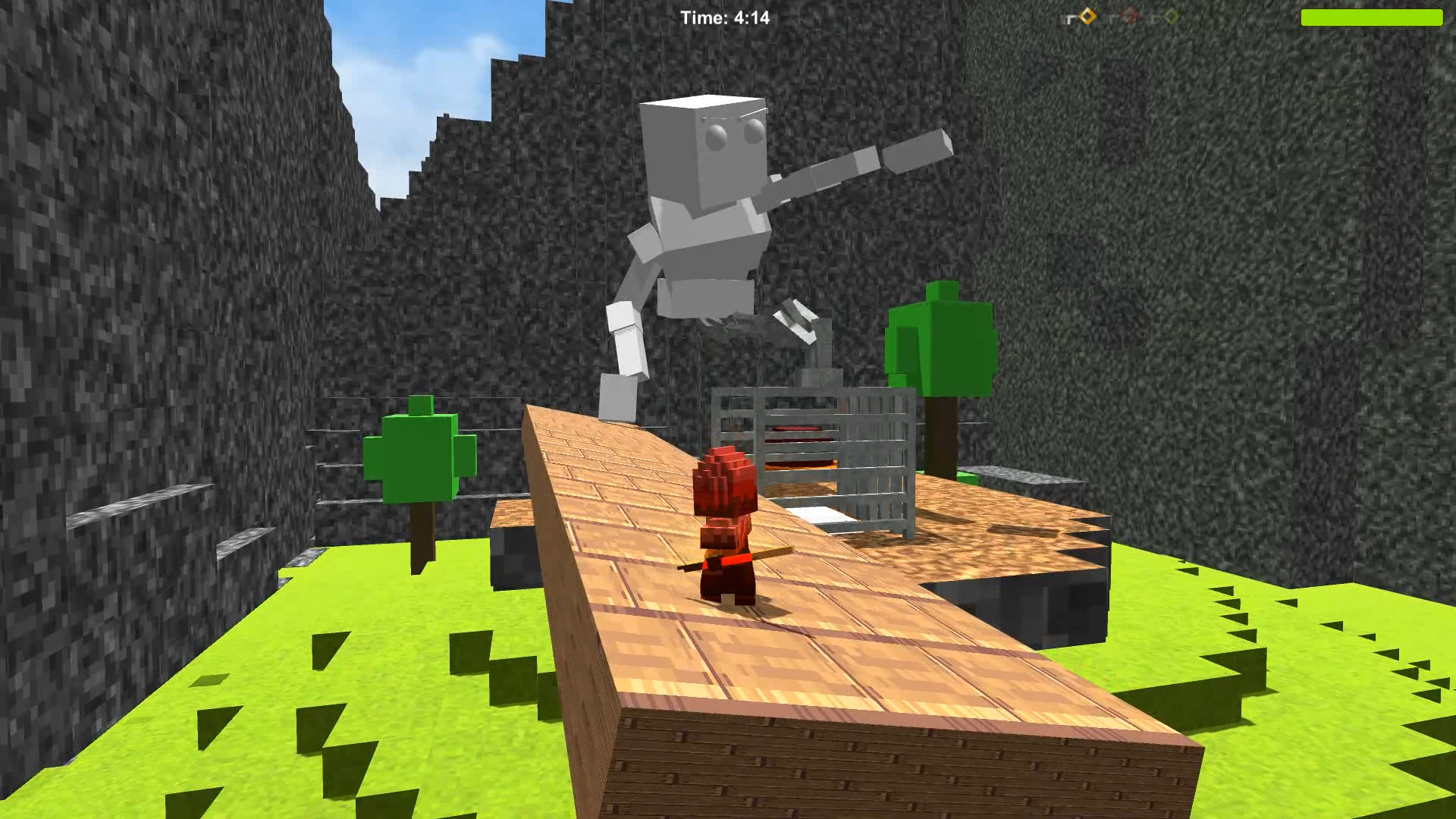 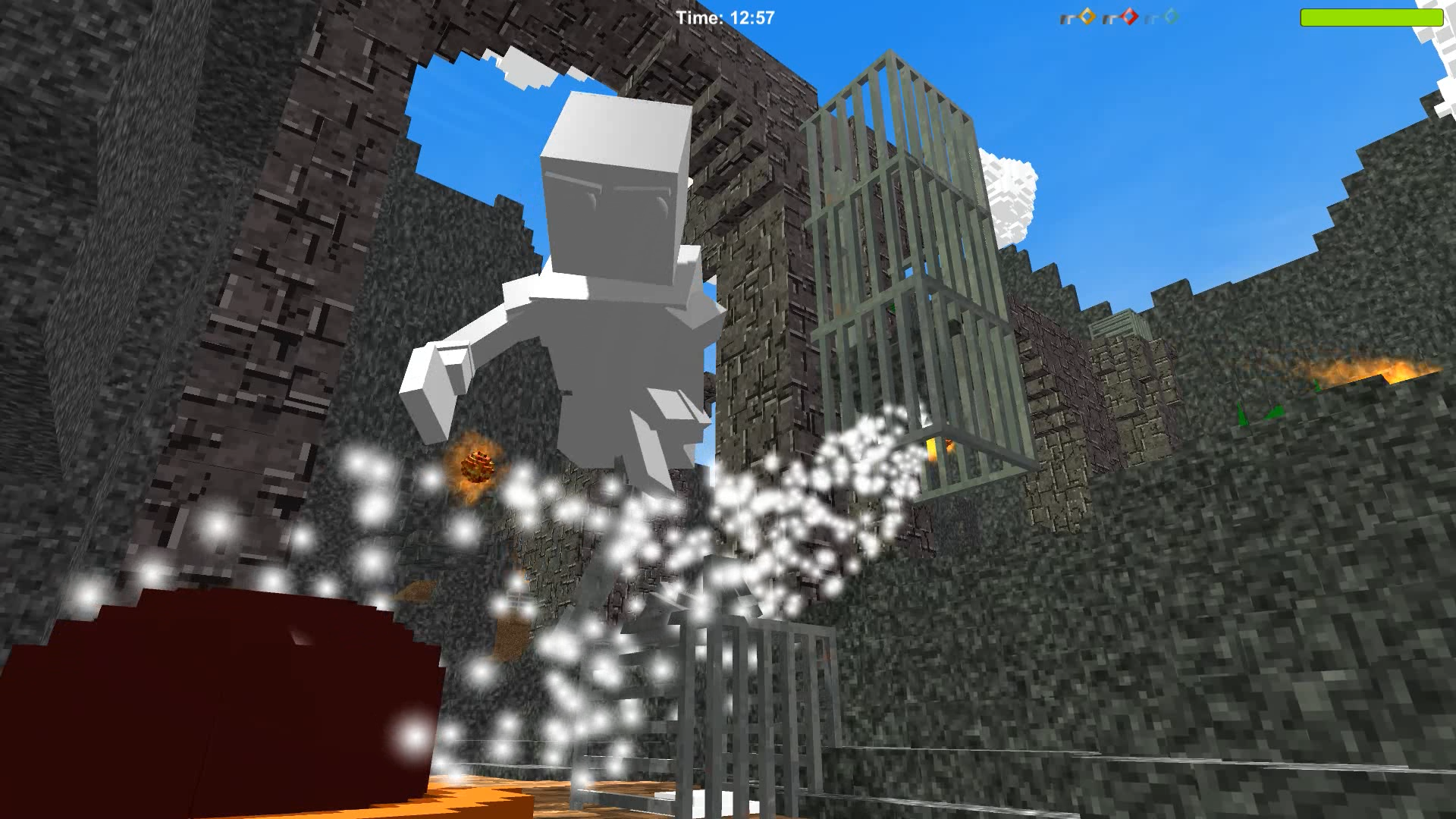 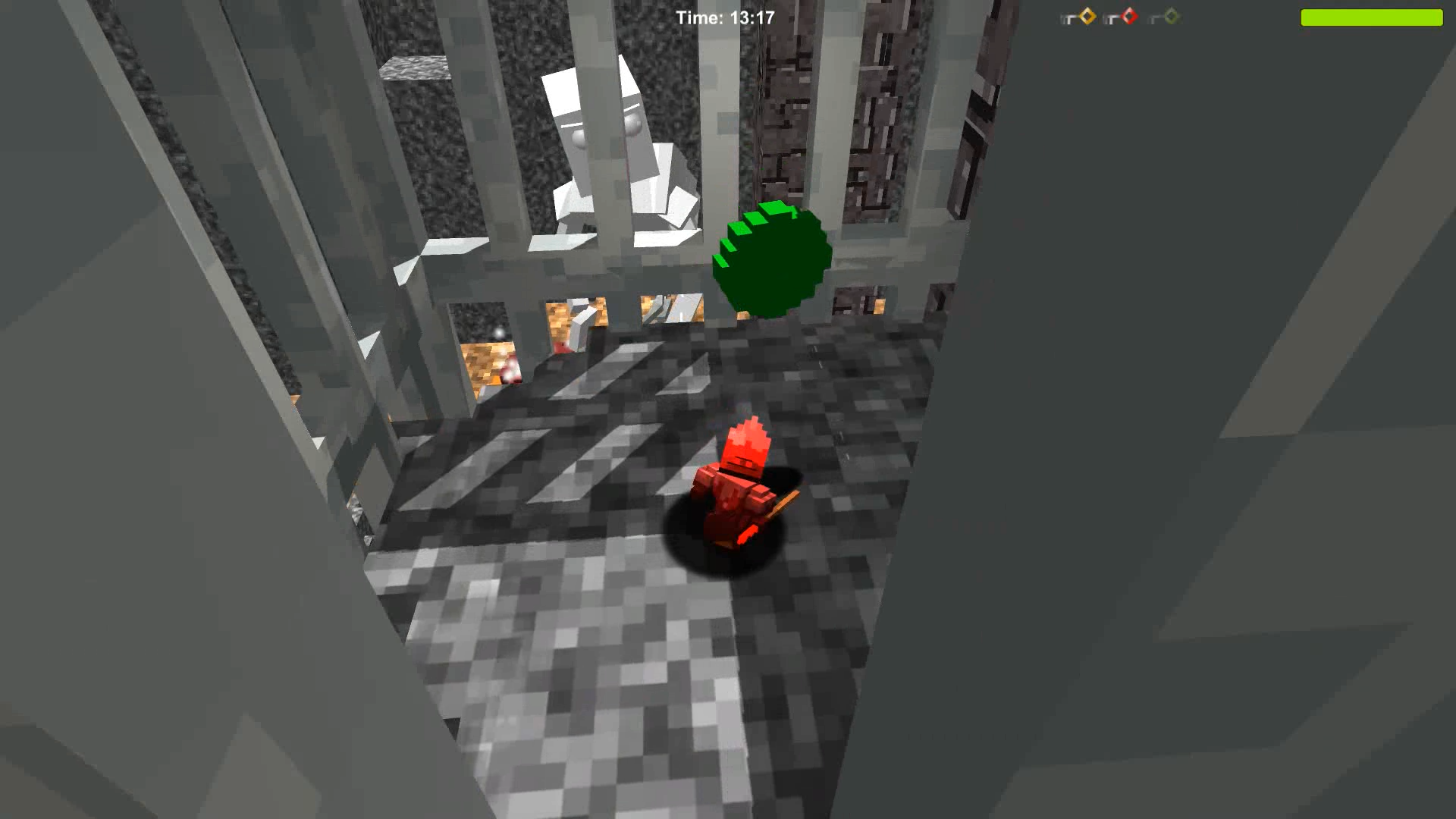 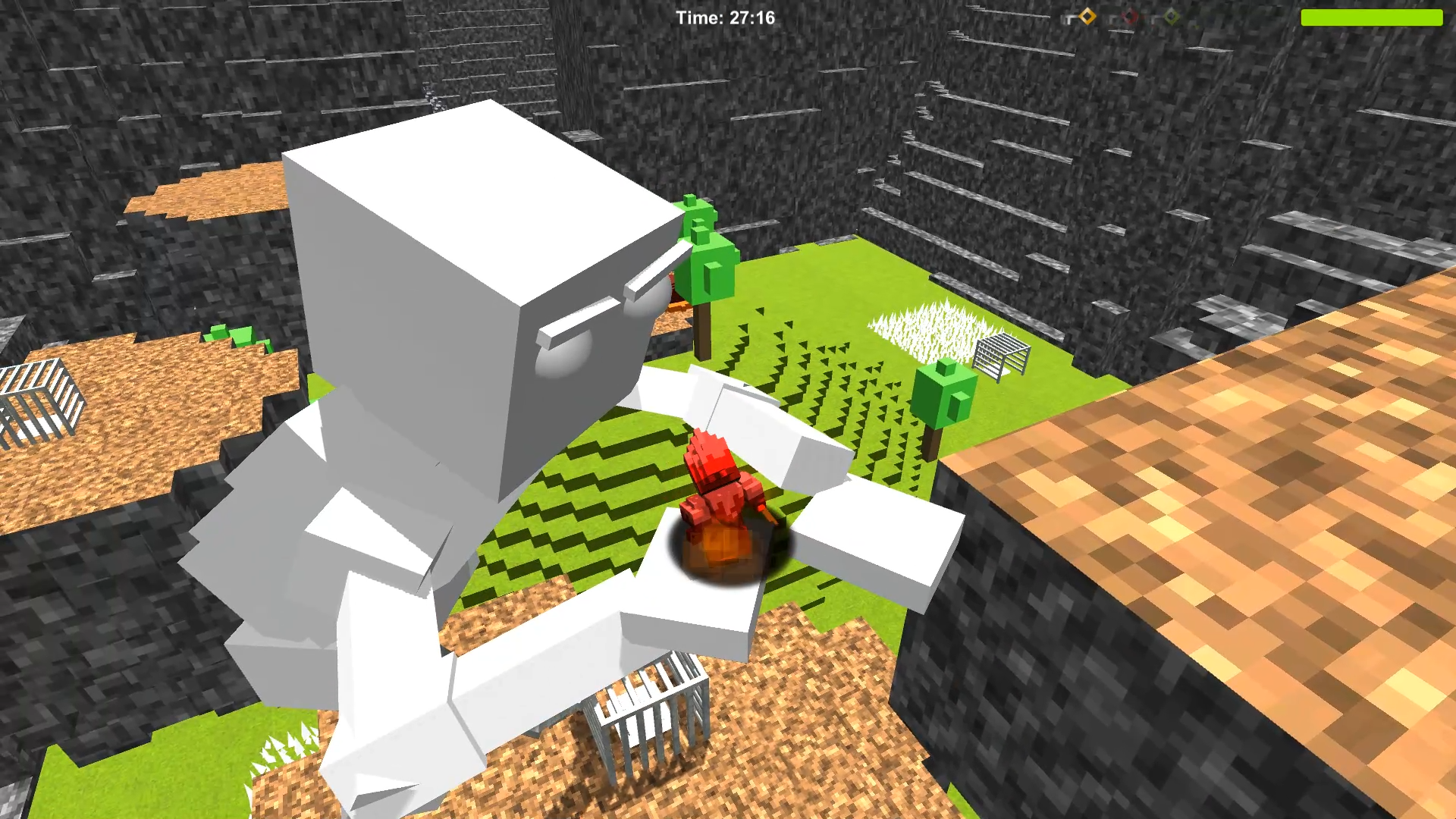 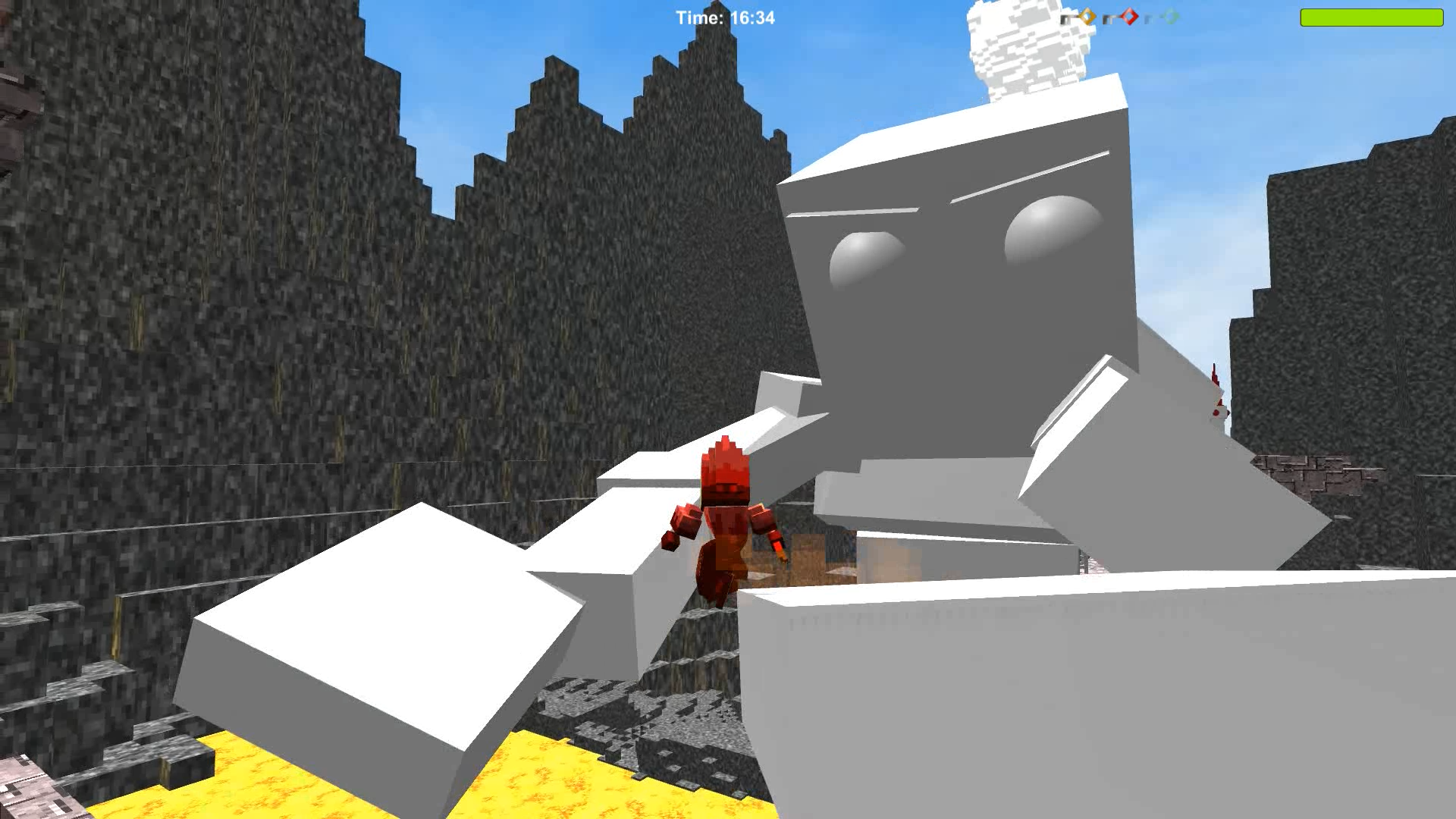 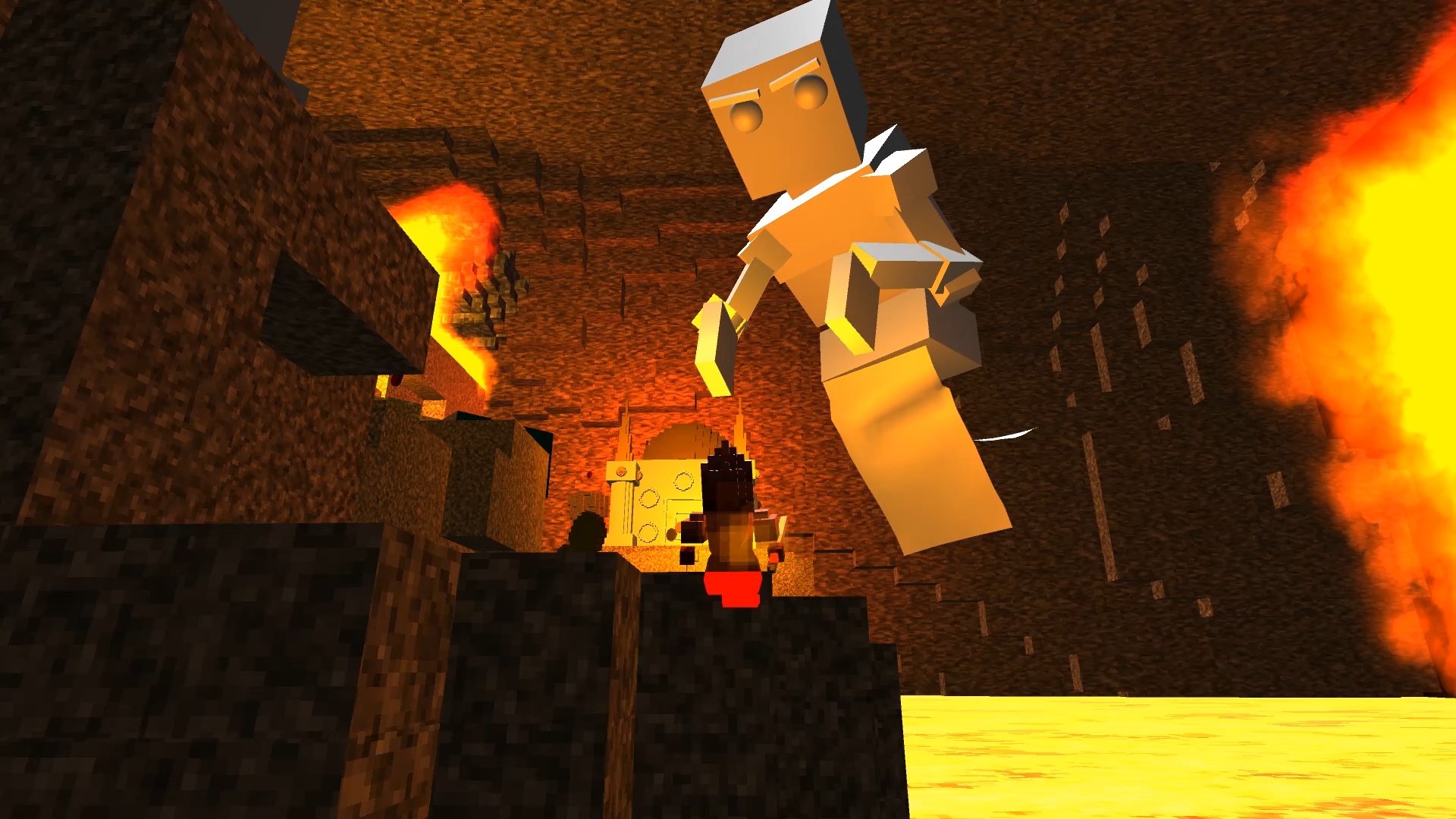 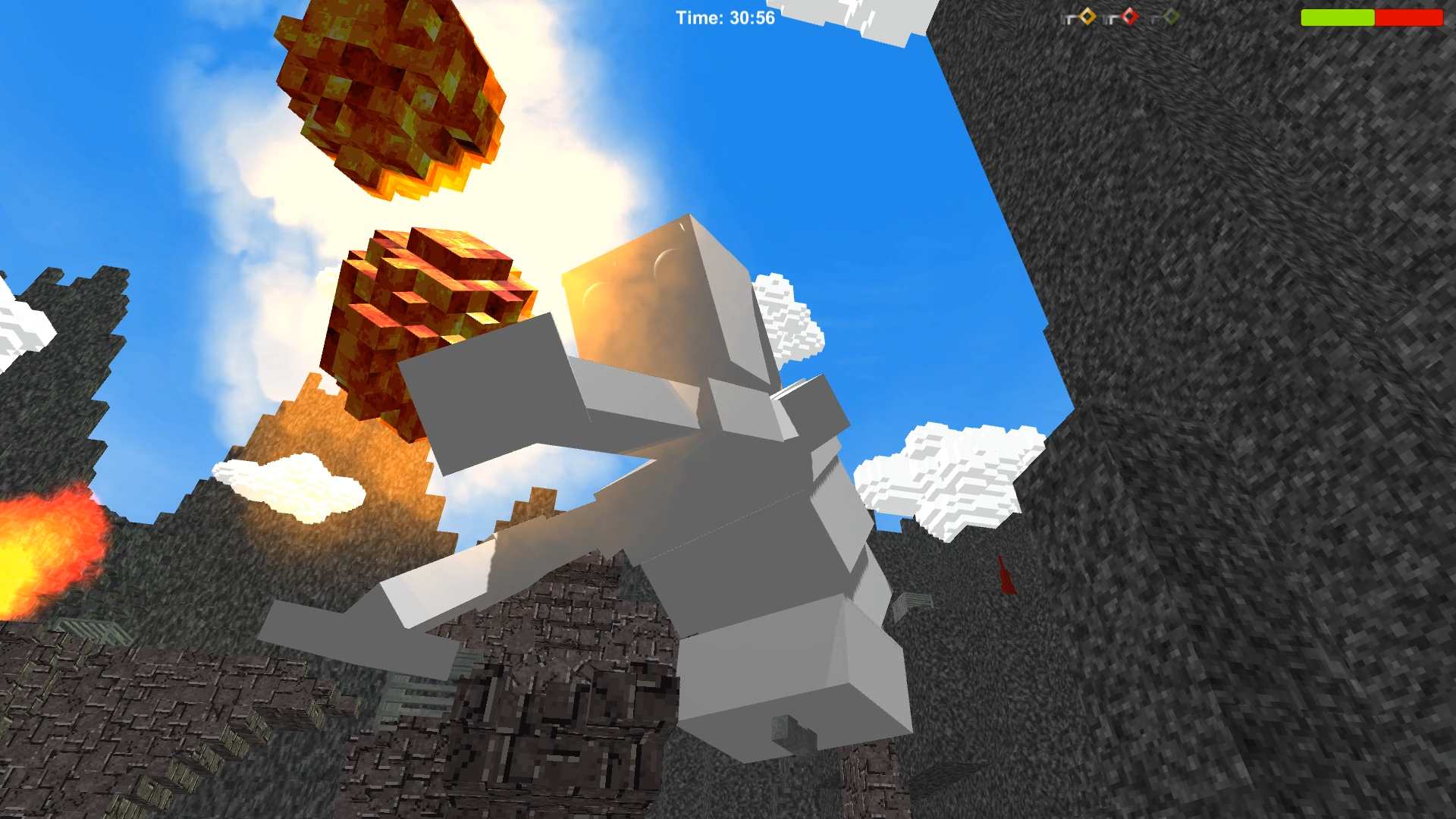 About the game: VR Giants

VR Giants is a local multi player coop VR game that makes use of one player’s body to extend the level for the other player to explore. One player is huge (Goliath) and his avatar is controlled with a VR set. David is the tiny character which is controlled with a gamepad. Goliath must use his body as a bridge for David to cross abysses or reach higher platforms. David is tiny and is highly vulnerable to fire, spikes and other dangers. Goliath must protect David so that he can collect coins and keys that lead both players to freedom.

About the company: Wolfgang Tschauko

I am a one man company currently creating my first VR Game: VR Giants. The game idea was the result of my master's thesis dealing with the subject of body presence in virtual reality.