Path Out
by Causa Creations 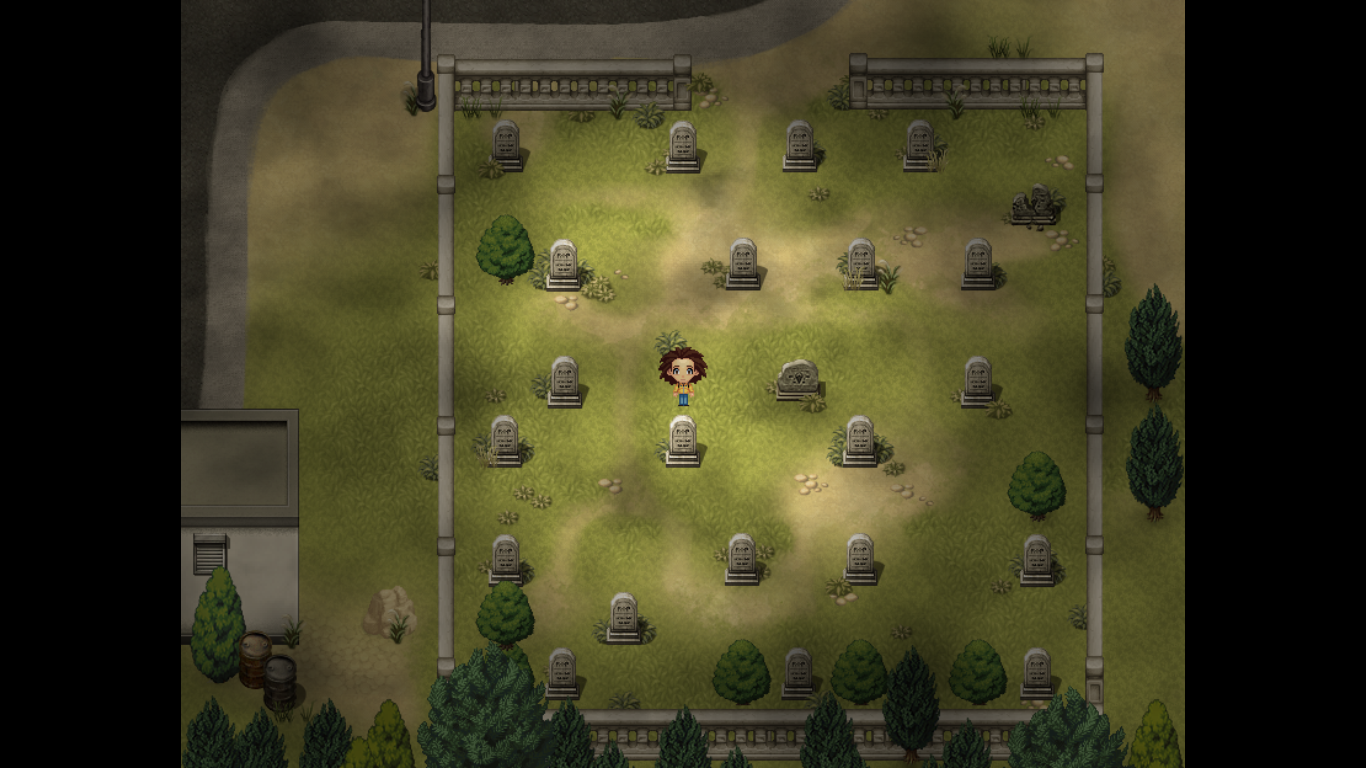 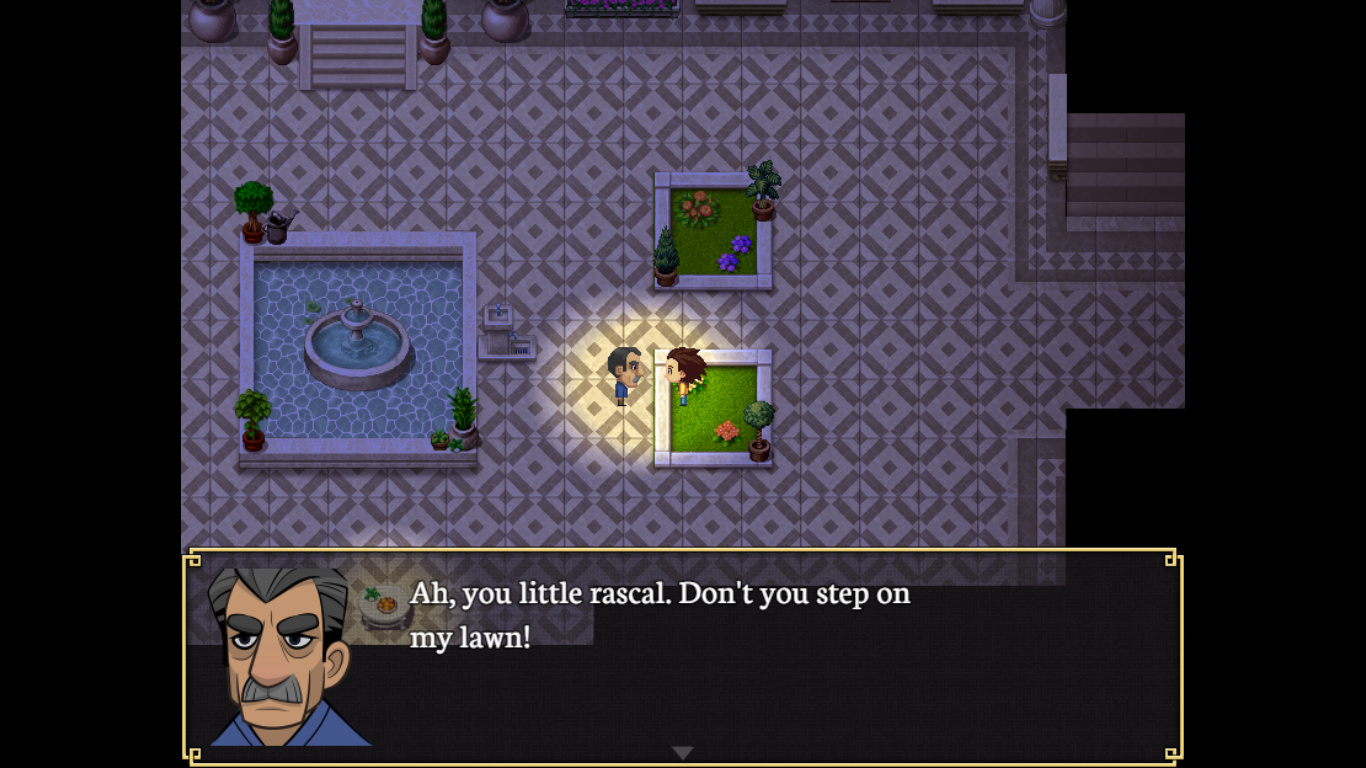 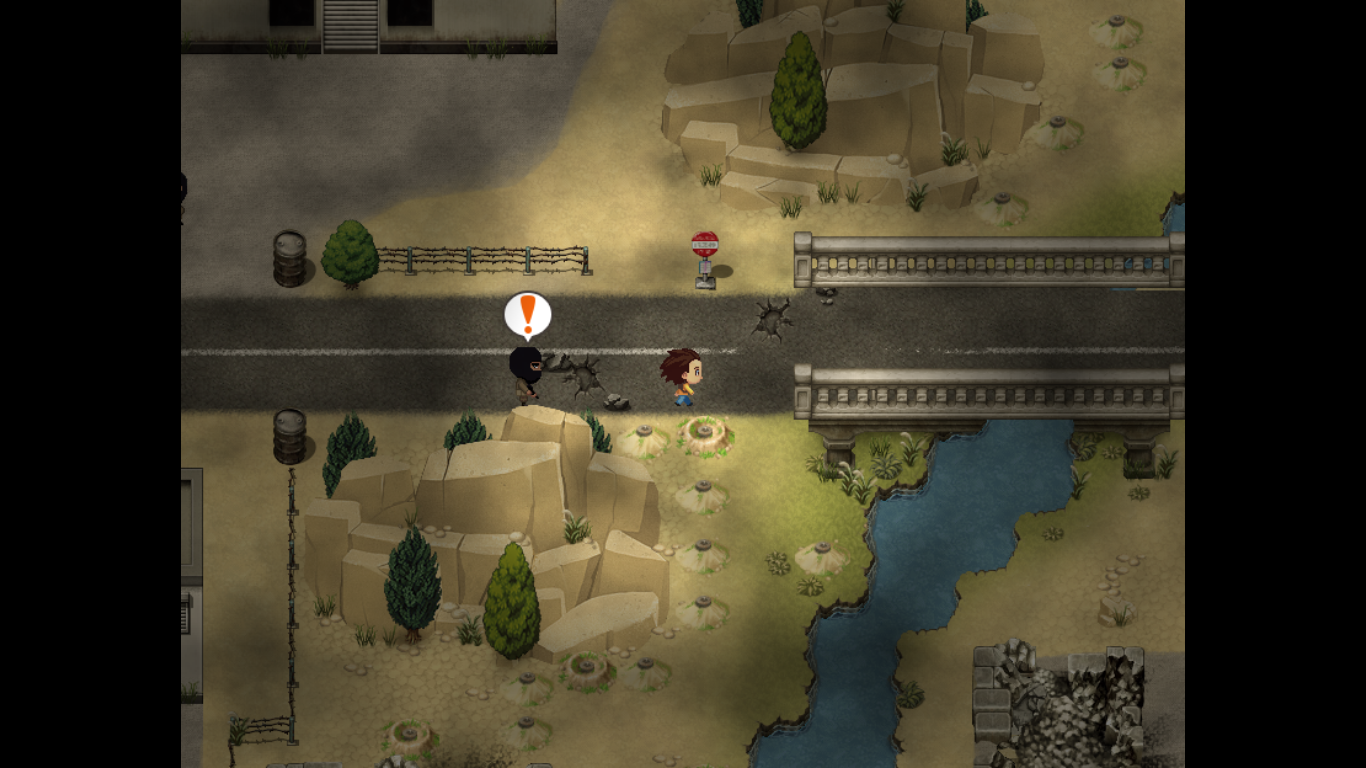 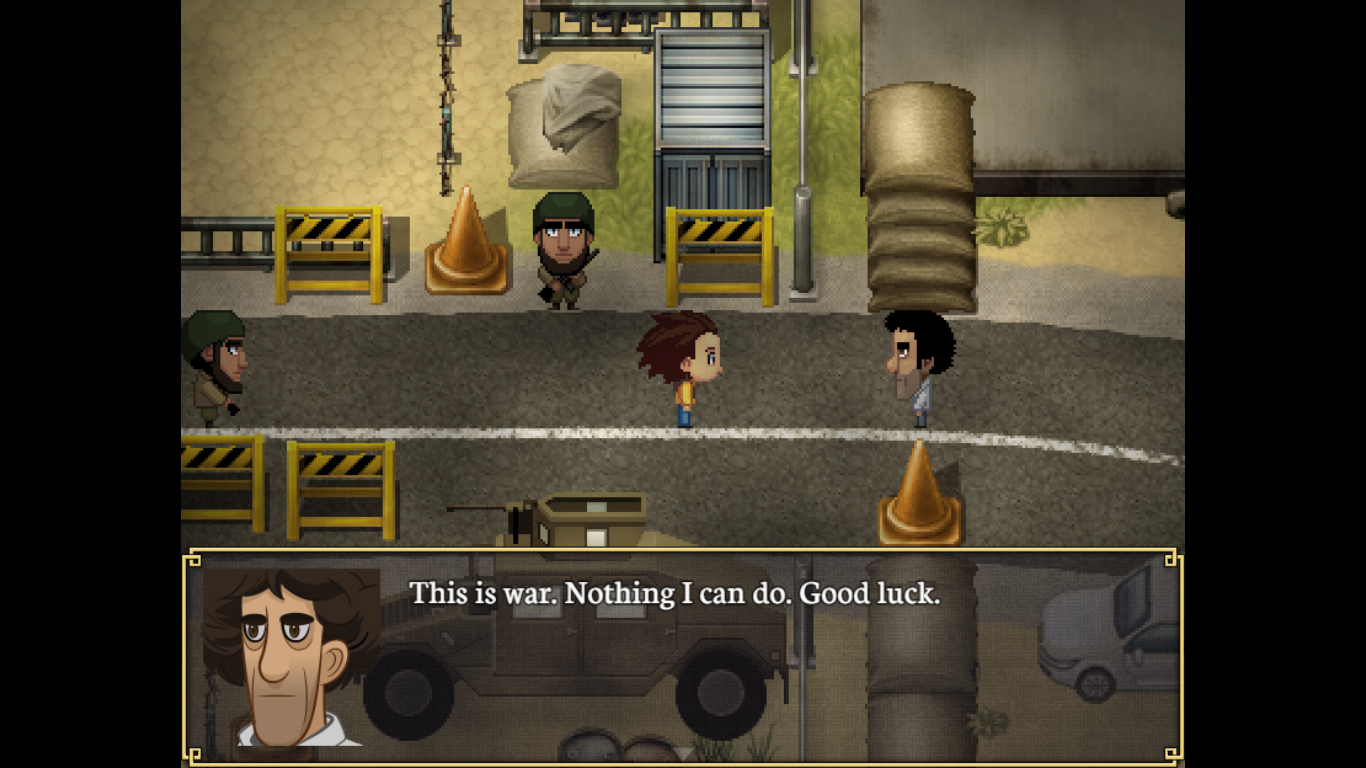 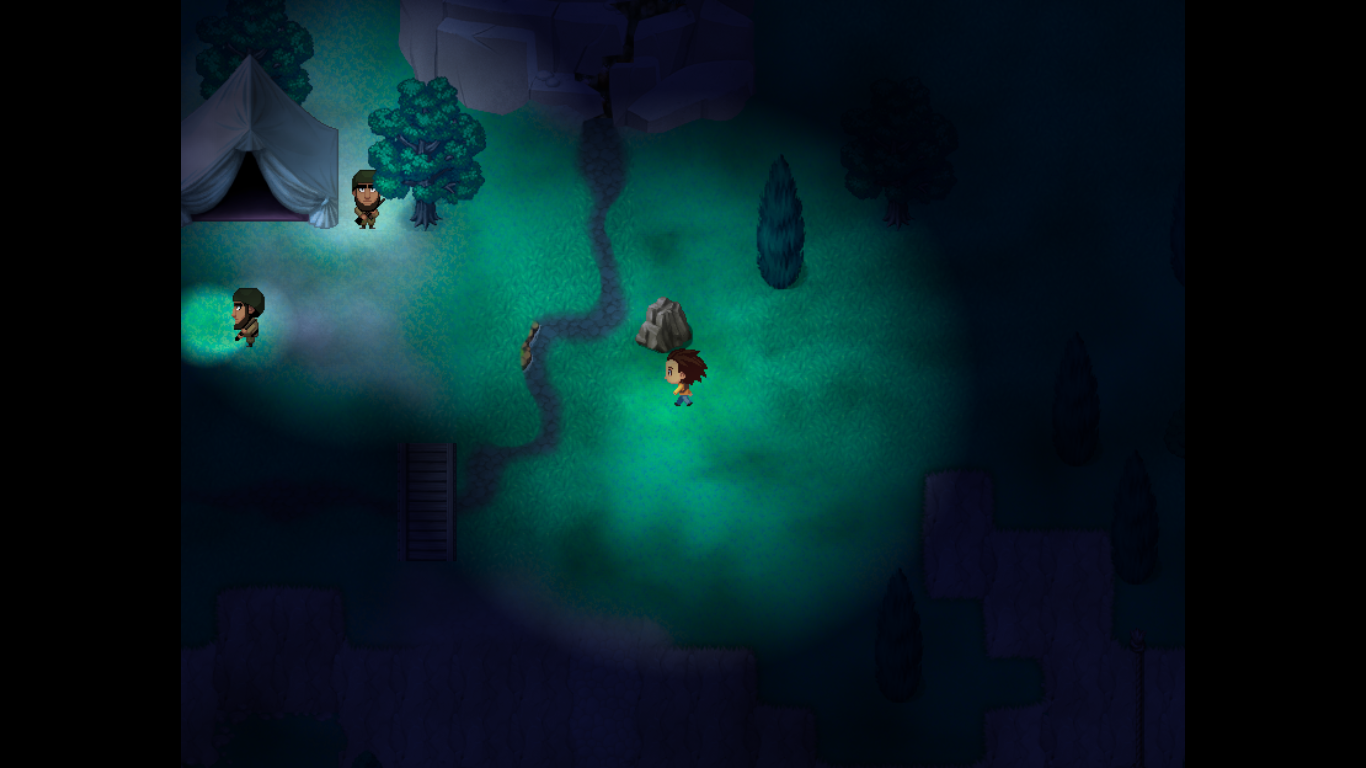 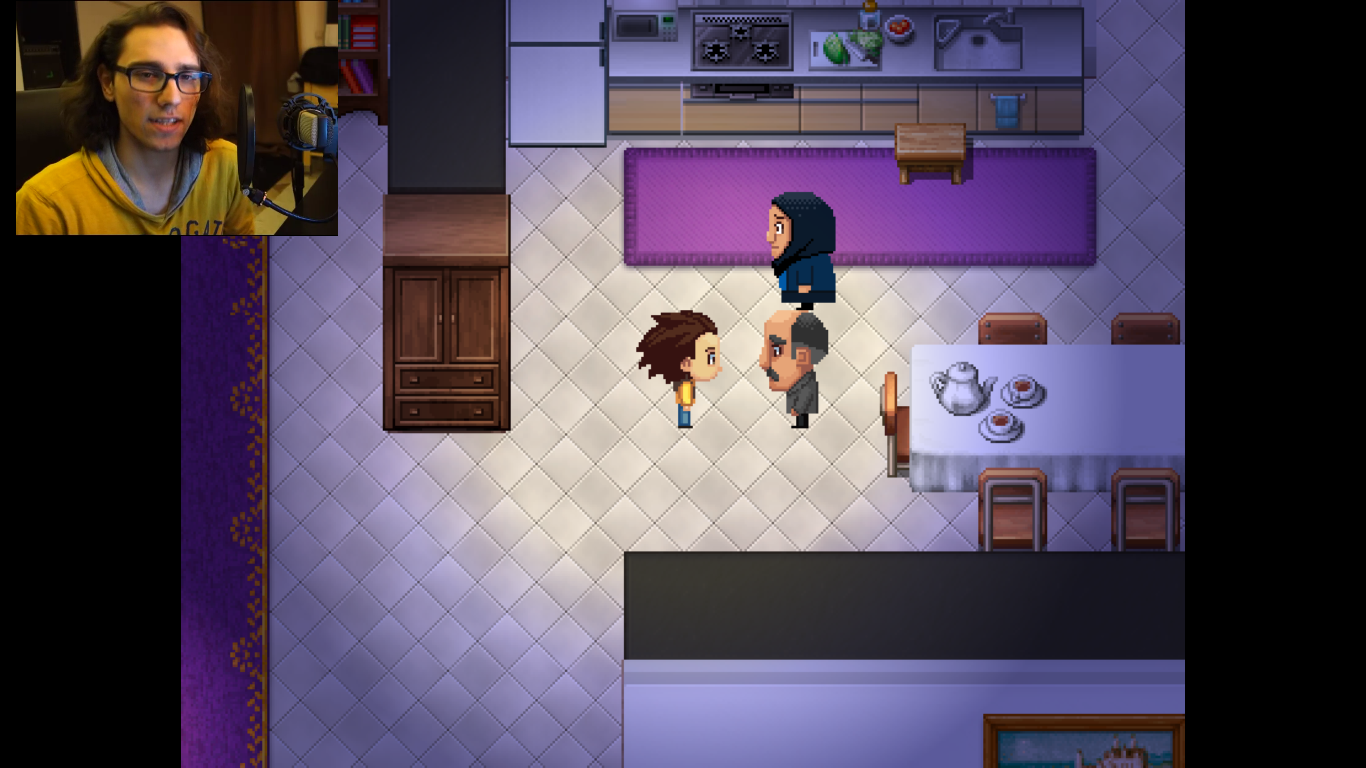 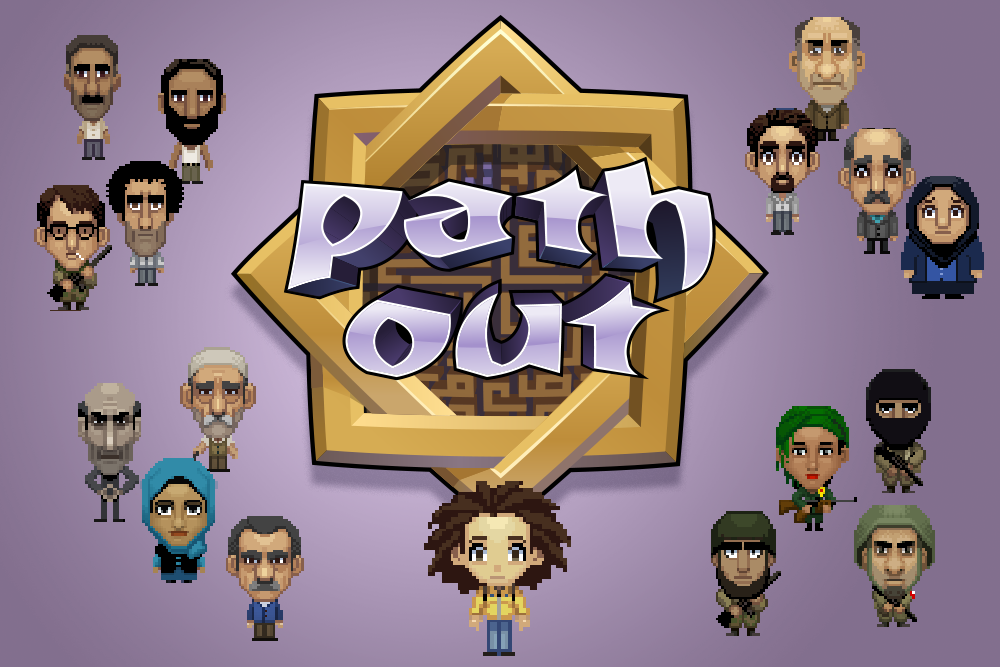 About the game: Path Out

Path Out is is an autobiographical adventure game that allows the players to replay the journey of Abdullah Karam, a young Syrian artist that escaped the civil war in 2014. Path Out is a tale full of surprises, challenges and paradoxical humor, giving insight in this real-life adventure, on which Abdullah comments through Youtube-style videos in the game. In this first leg of Abdullah's journey, he recalls life before the war, a family decision that led to his departure and the perilous journey from his hometown Hama to the Turkish border through the war-torn Aleppo province. The players follow Abdullah's path, getting to know his life, family and surrounding in a narrative adventure that also contains numerous quests and challenges that are based on real events. The game play closely follows narrative classics like To The Moon, adding the bitter flavor of the Syrian war, the violence by soldiers and rebels that the players have to escape and the murderous minefield that have to be navigated during the escape.

About the company: Causa Creations

Causa Creations is a company that creates unique solutions for NGOS, museums and political communication using tools such as apps, visualisations, and games. We are seasoned designers and developers that have worked extensively in the field of media art, software development and serious games. 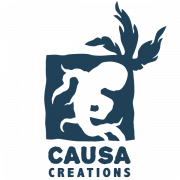