A Fisherman's Tale
by Innerspace VR 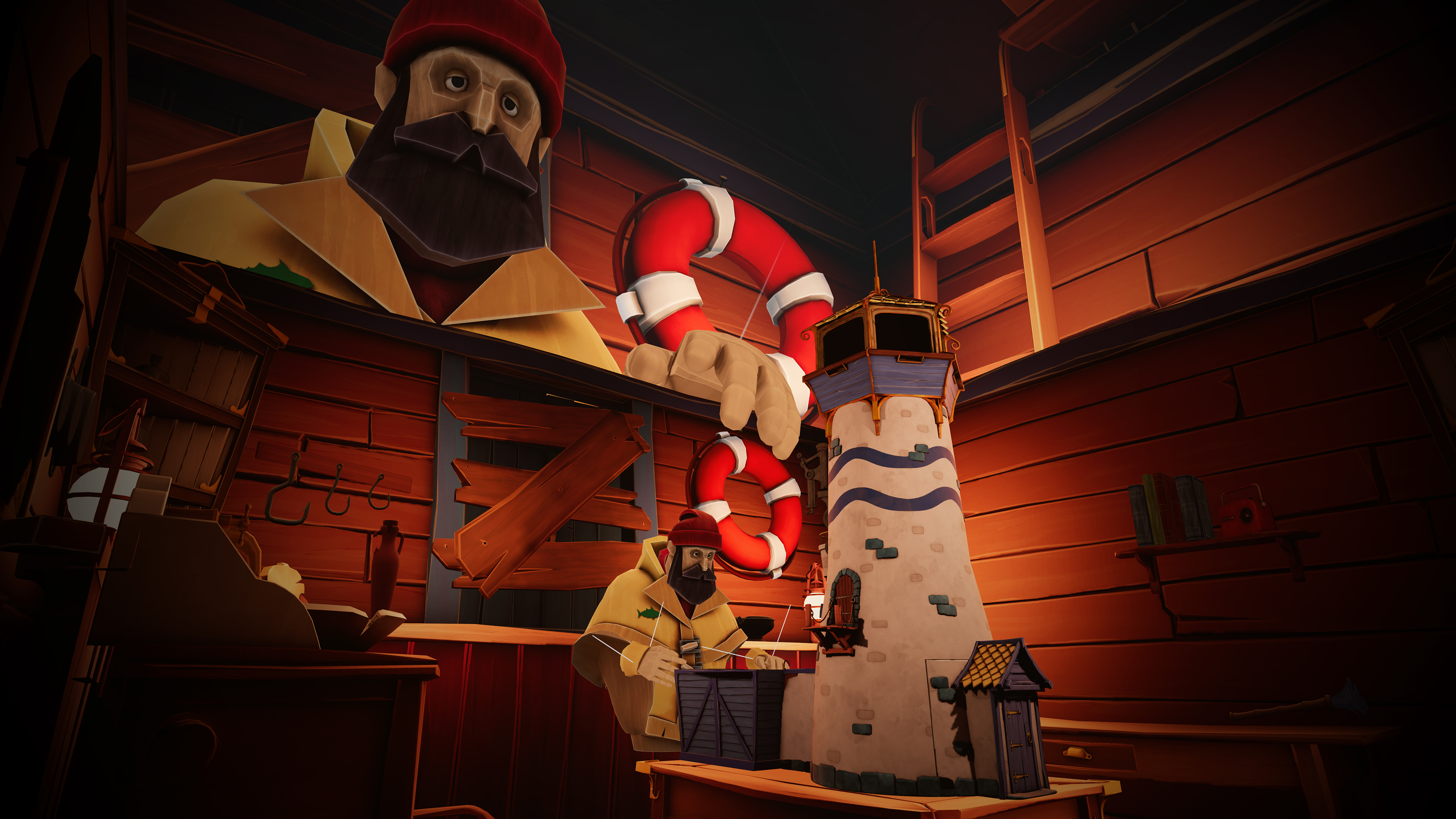 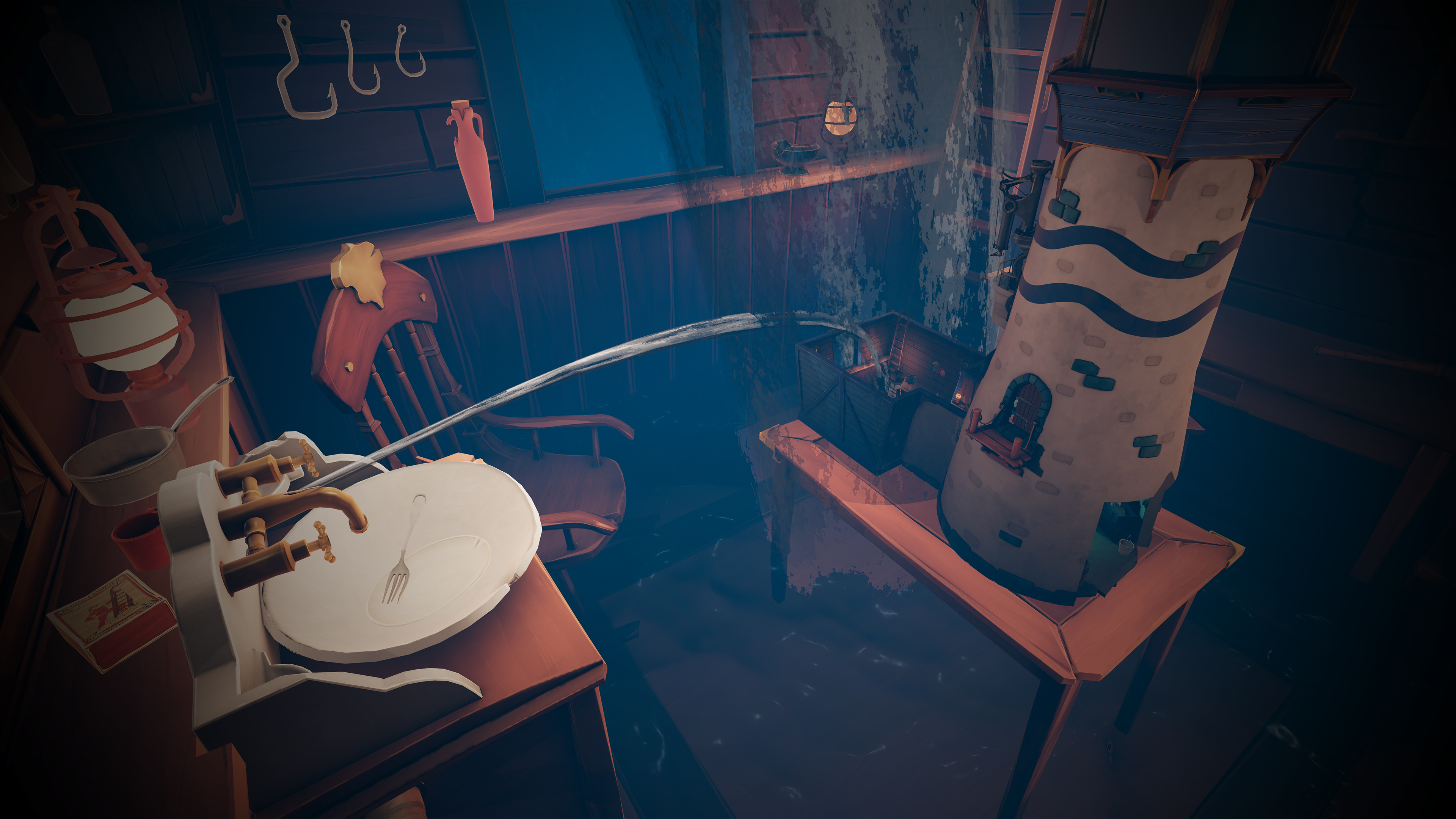 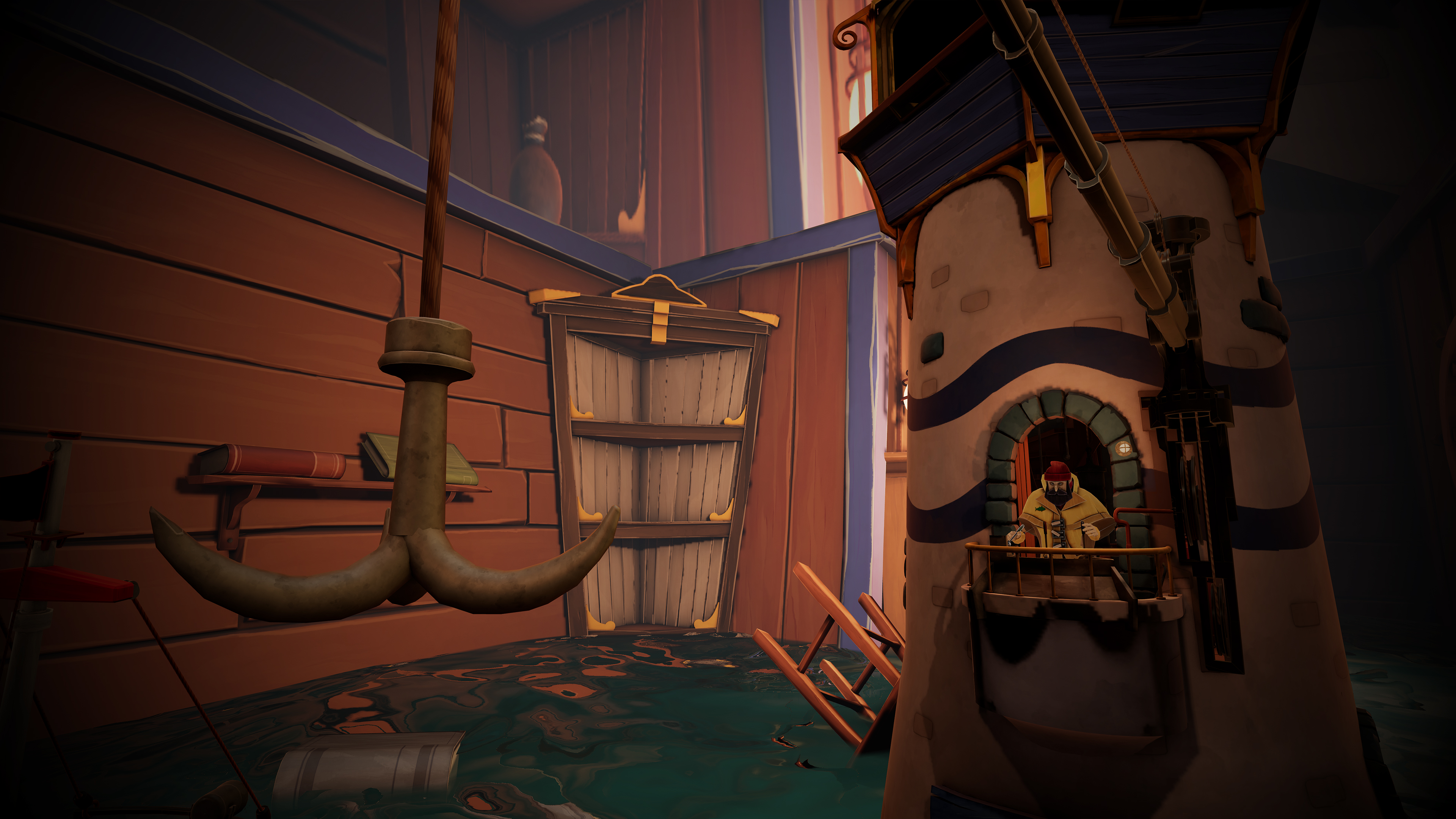 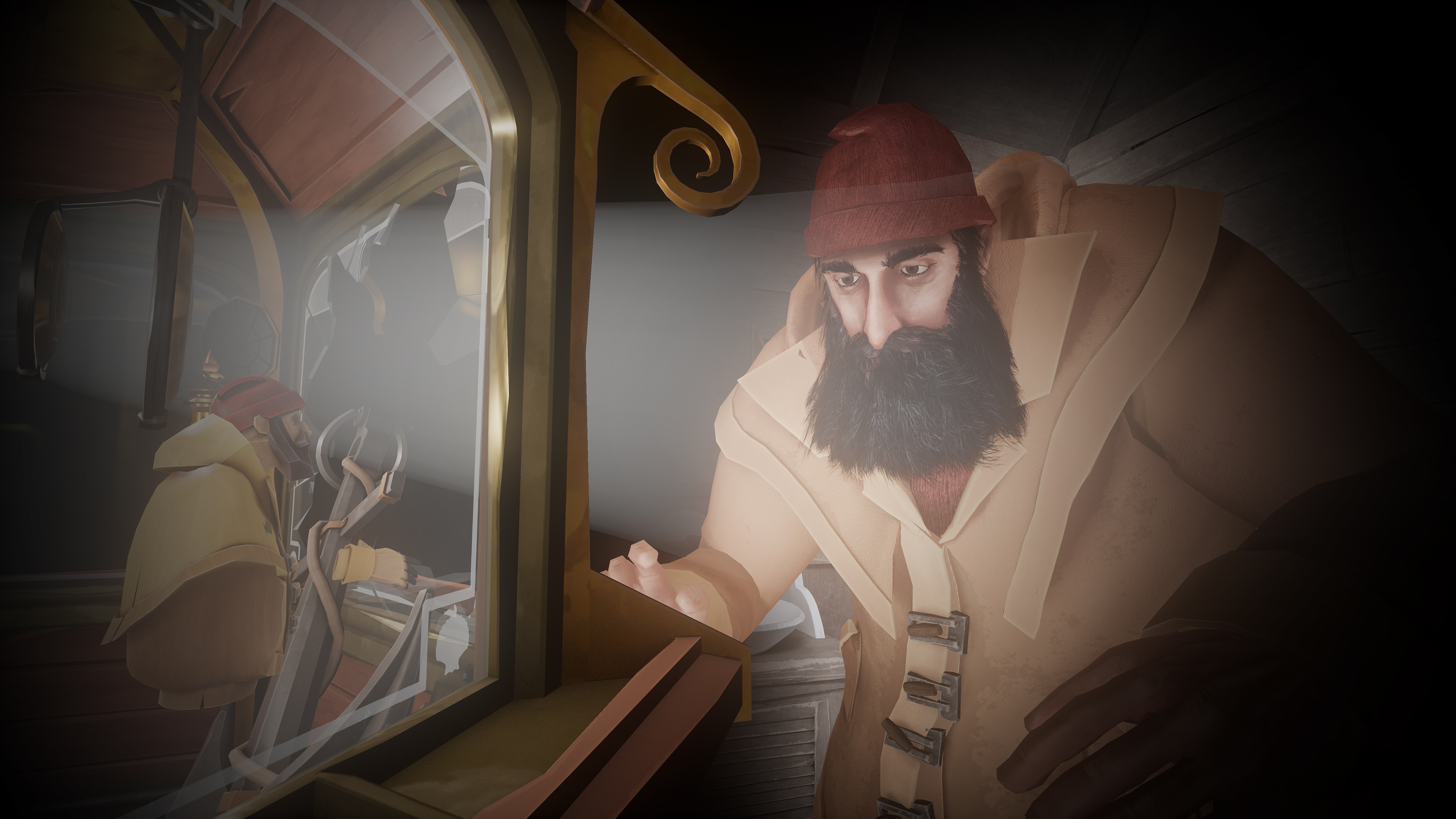 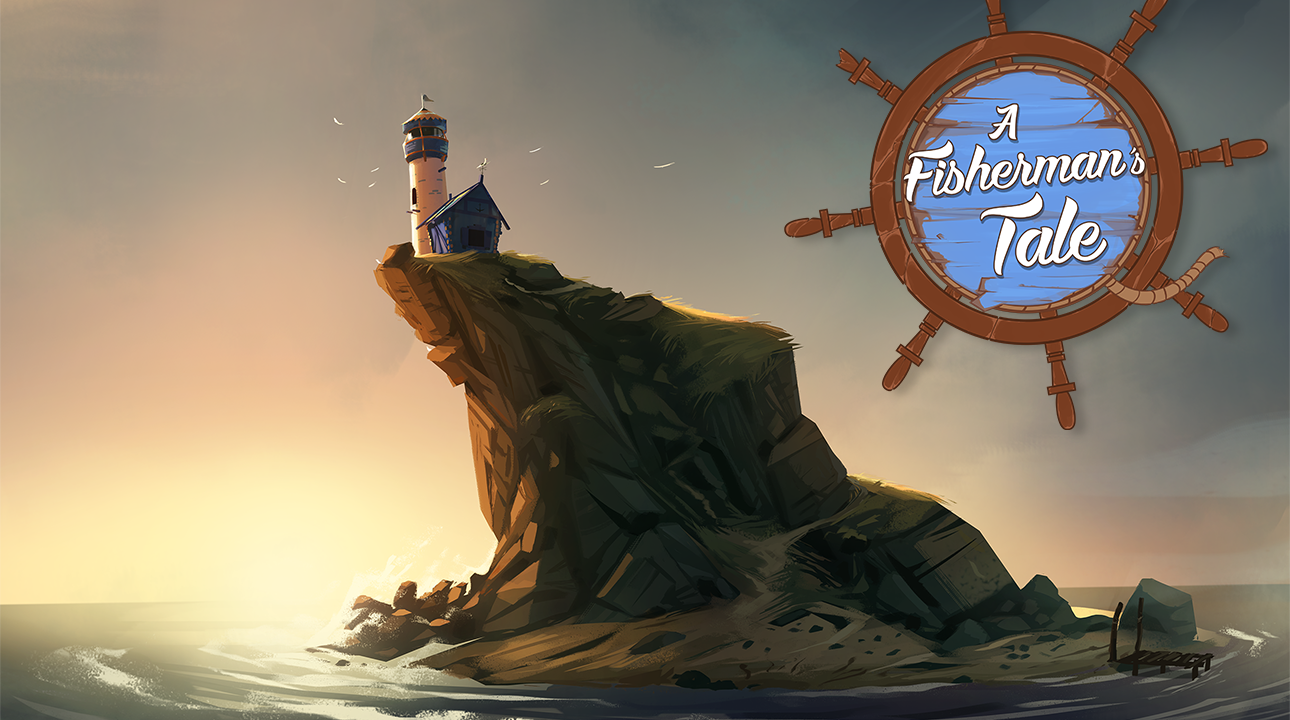 About the game: A Fisherman's Tale

A FISHERMAN’S TALE is a mind-bending puzzle adventure game for VR. In this dreamlike tale, you play as Bob, a fisherman’s puppet and solve surreal puzzles to find your way out of a mysterious lighthouse. You live alone in your cabin, isolated from the world outside after a ship wreck took your ship and your crew. But as you try to leave your cabin, with the help of some uncanny sidekicks, you realize what lies outside is not at all what you expected…

About the company: Innerspace VR

INNERSPACE is a cutting-edge VR creation studio, dedicated to leveraging the power of VR to build games and entertainment with a strong creative identity.
Innersapce has produced award-winning  Firebird Series, THE UNFINISHED, will be part of the official Immersive competition at the Tribeca Film Festival in New York in April. This is the result of tremendous dedication by an amazing group of very talented people at Innerspace, and the first step in bringing THE UNFINISHED to the public.

About ARTE
Created in 1992, ARTE is a public service European culture channel and digital network with a focus on creation and innovation. In the last decade, ARTE has co-produced a number of major interactive works, including the games Type:Rider, Californium, SENS VR and Bury me, my Love.
www.arte.tv/videogames, Twitter (Arte France) and Twitter (Arte Interactif)

Founded in 2008, Vertigo Games is a game developer and publisher that since the start of the modern VR era has exclusively developed and launched full-feature games for VR. The company is best-known for the platinum selling VR FPS Arizona Sunshine, which earned sales exceeding $1.4m in its first month of release and won UploadVR's VR Game of the Year 2016 award, and the VR strategy game Skyworld. Upcoming VR titles include a free-roam location-based version of Arizona Sunshine and the VR puzzle adventure game A Fisherman’s Tale. http://vertigo-games.com