Frankenstein: Birth of a Myth
by La belle games 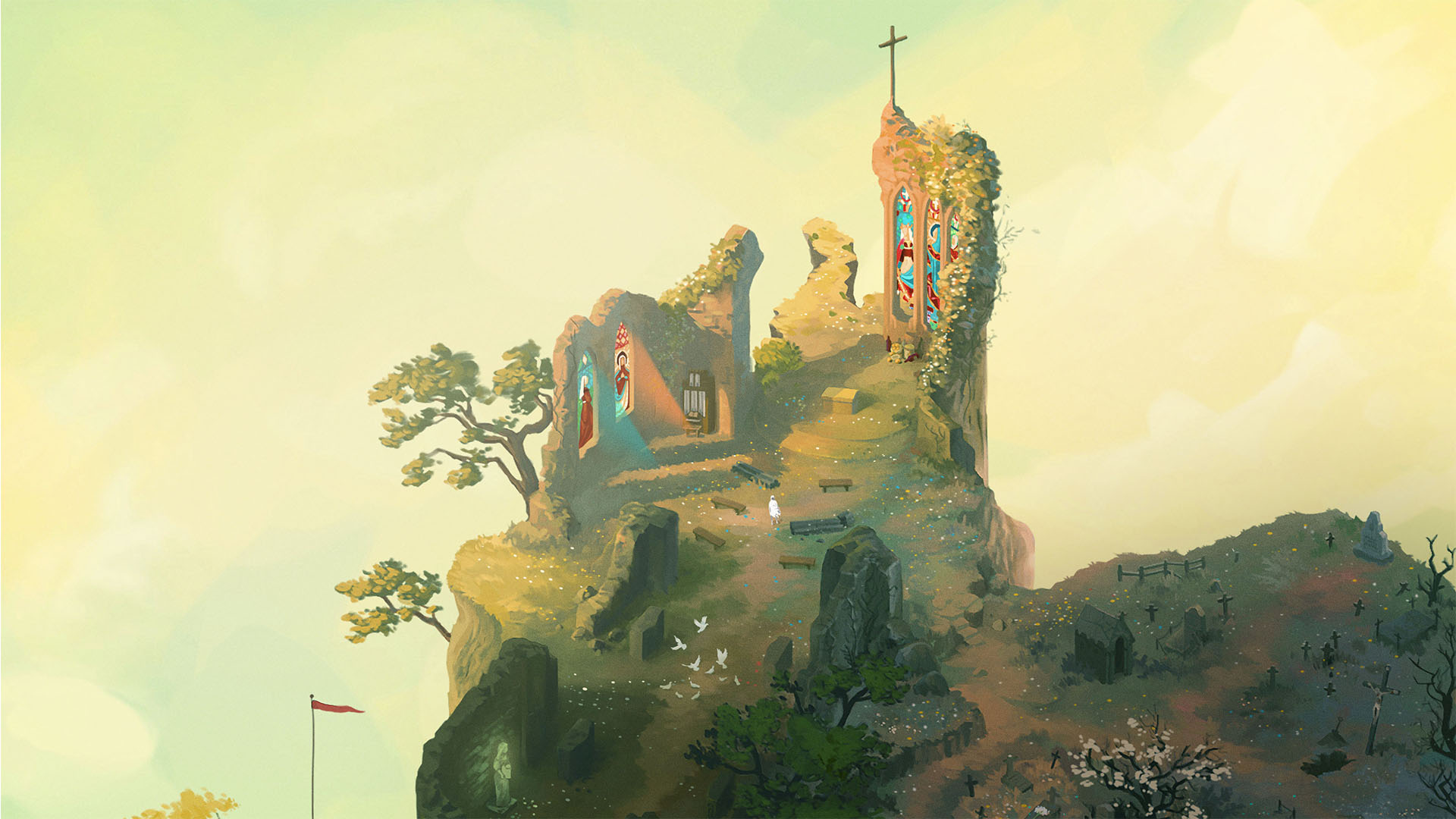 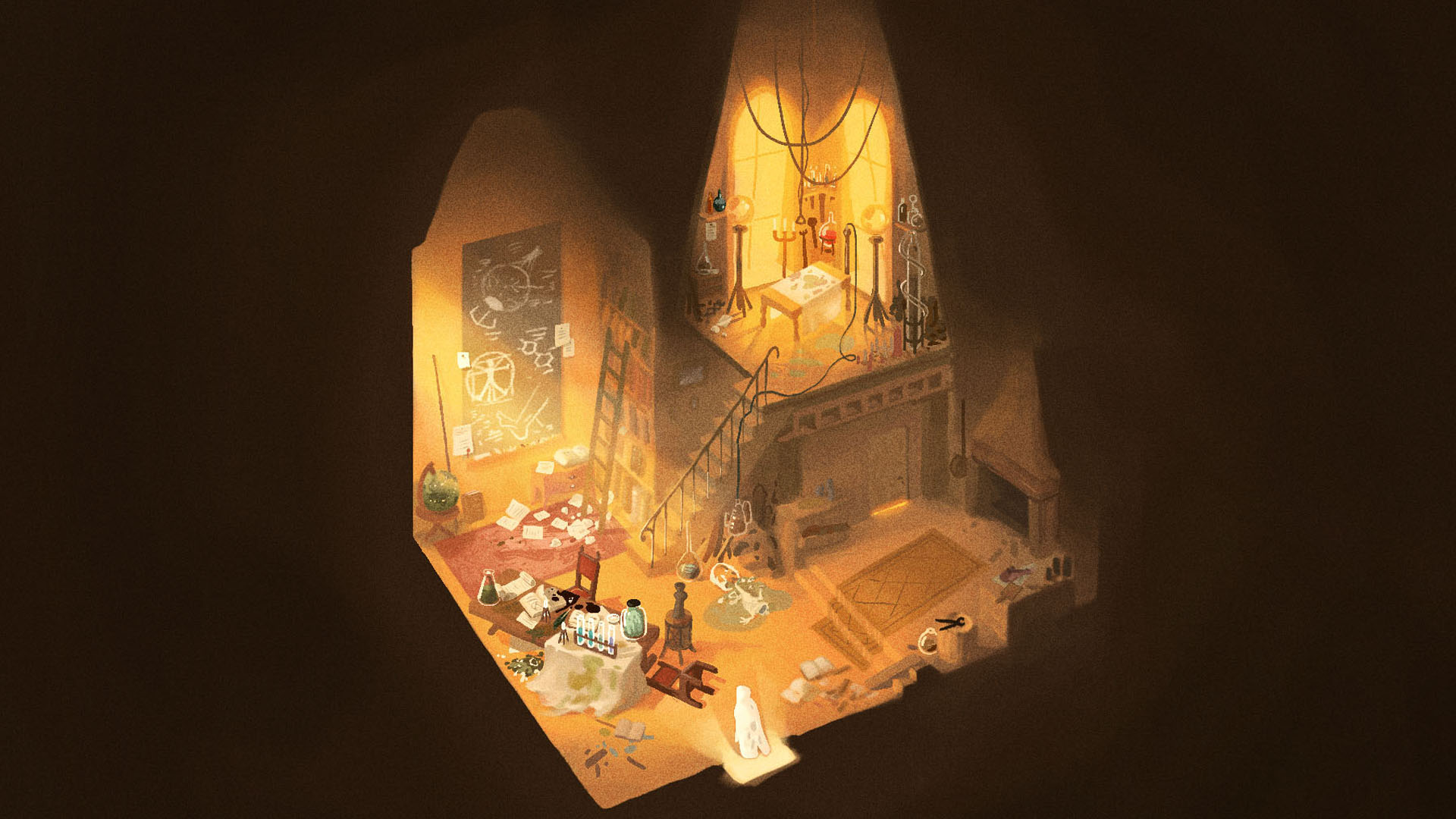 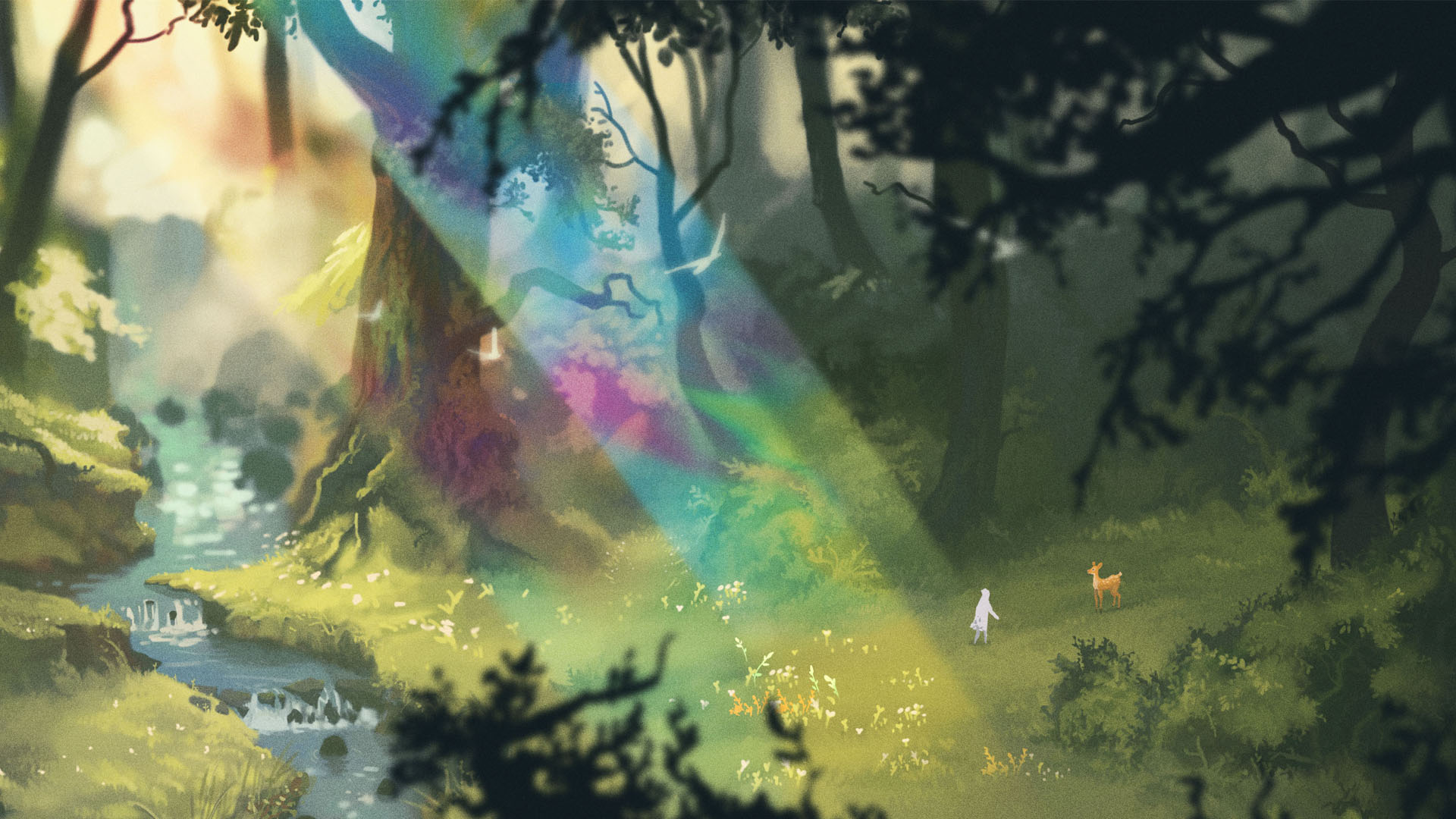 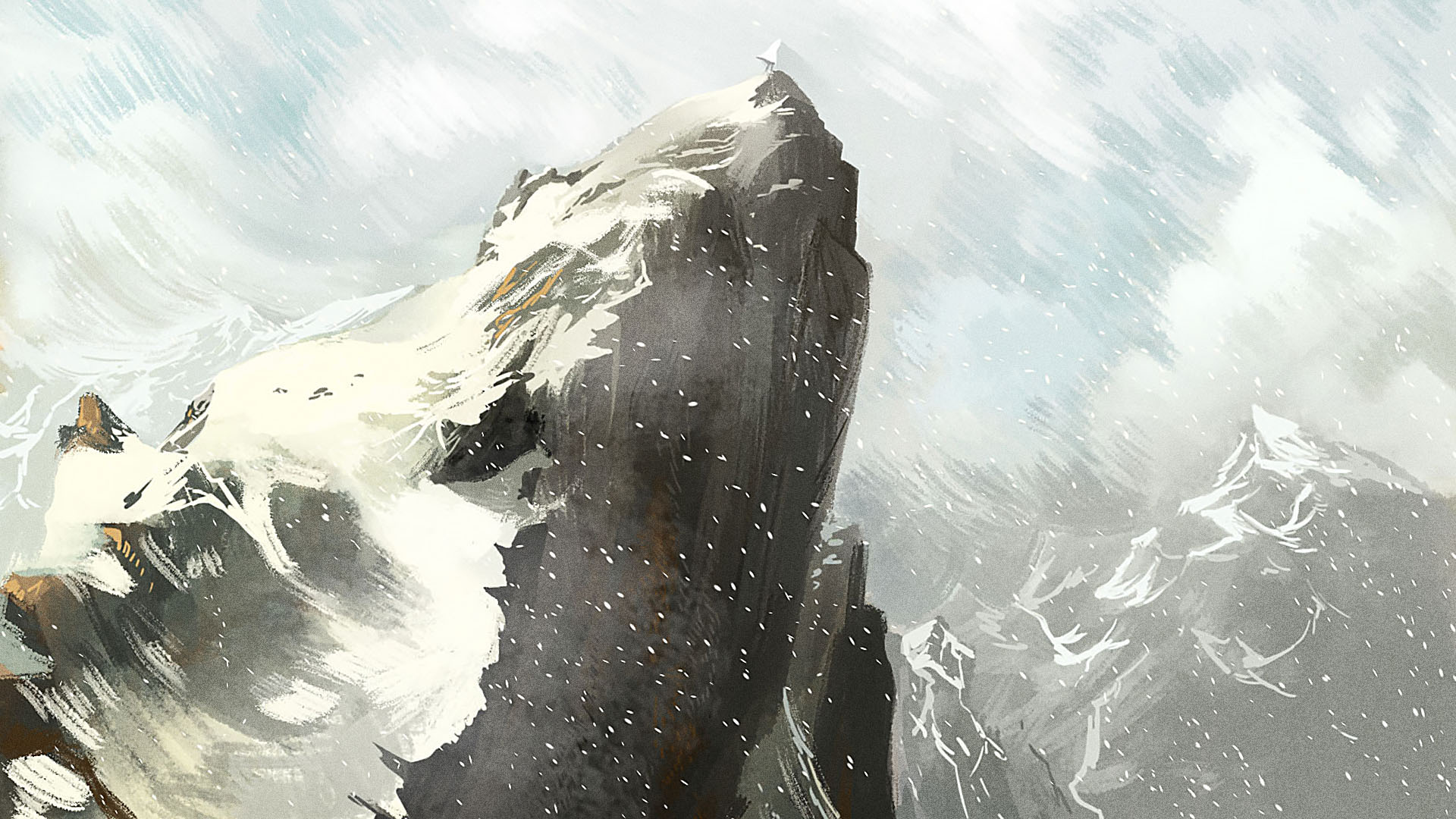 About the game: Frankenstein: Birth of a Myth

Get a glimpse of the as-yet-untitled upcoming narrative adventure game from independent studio La Belle Games and ARTE with its free prequel, playable for the first time at gamescom. Featuring stunning art direction, reminiscent of watercolour paintings, the game will task players with writing their own version of Mary Shelley’s gothic classic by taking them on an enlightening trip, where they will discover the world and its ways through the innocent eyes of the legendary Creature.

About the company: La belle games

Created in 1992, ARTE is a public service European culture channel and digital network with a focus on creation and innovation. In the last decade, ARTE has co-produced a number of major interactive works, including the games Type:Rider, Californium, SENS VR, Vandals and Bury me, my Love.
www.arte.tv/videogames, Twitter (Arte France) and Twitter (Arte Interactif)

La Belle Games is a new label destined to promote videogames with content. Beware : we’re not making “serious games” ! Our first creation is dealing with artificial reproduction of mankind and it’s called “Eugenics“. The first playable was presented in Birmingham and London EGX festival and at Play Paris Powered by Pax.