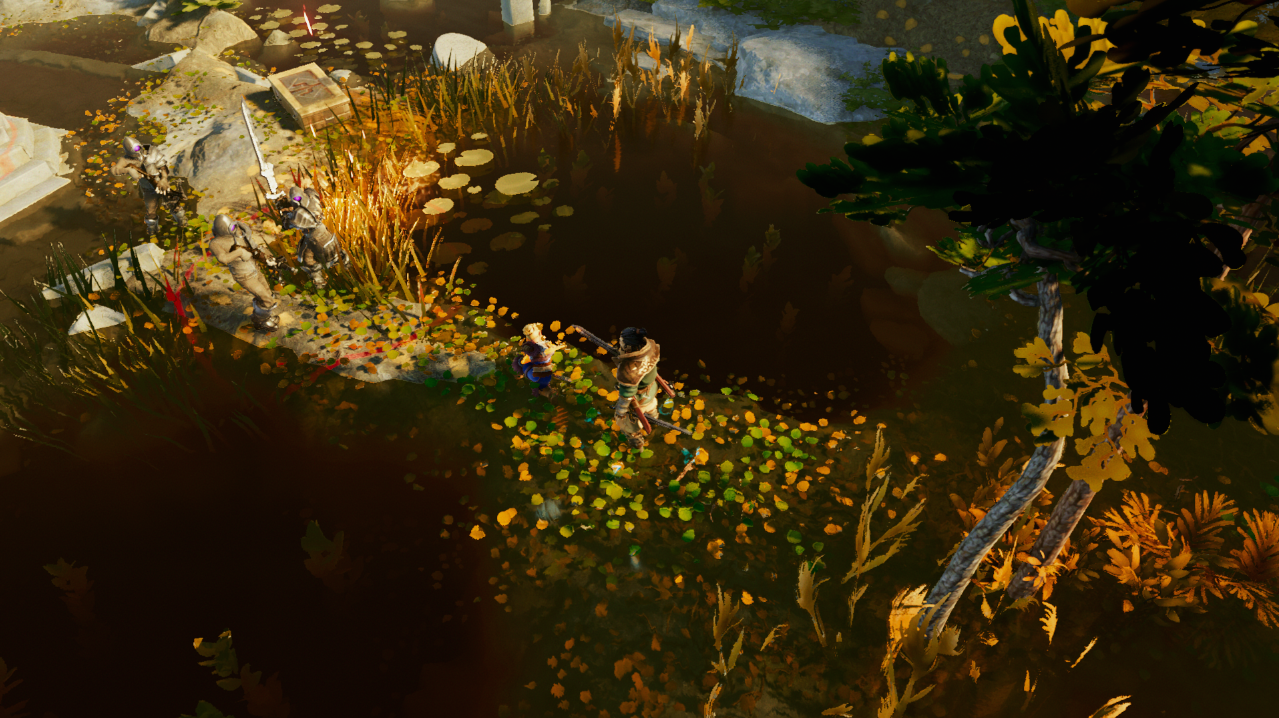 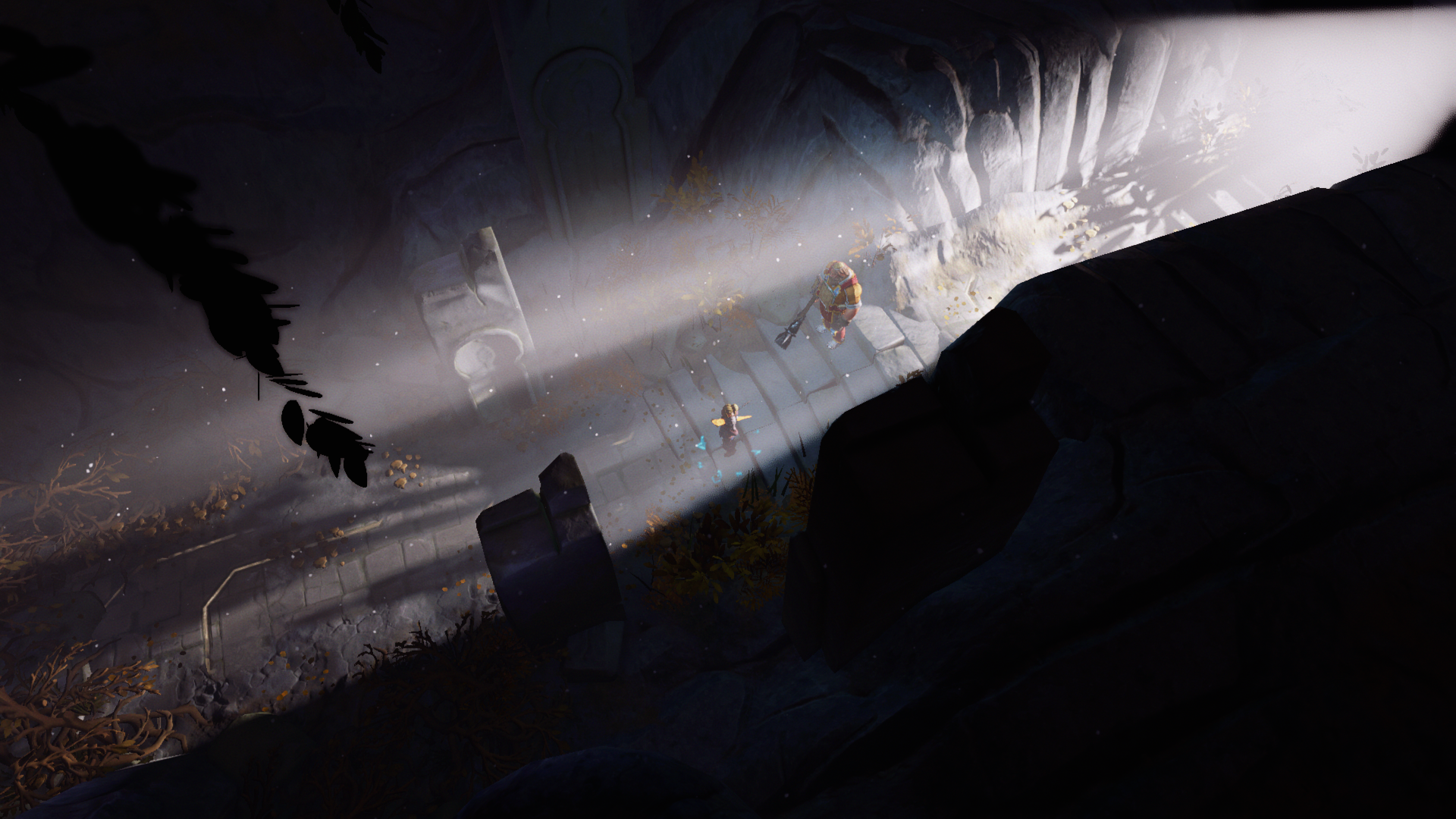 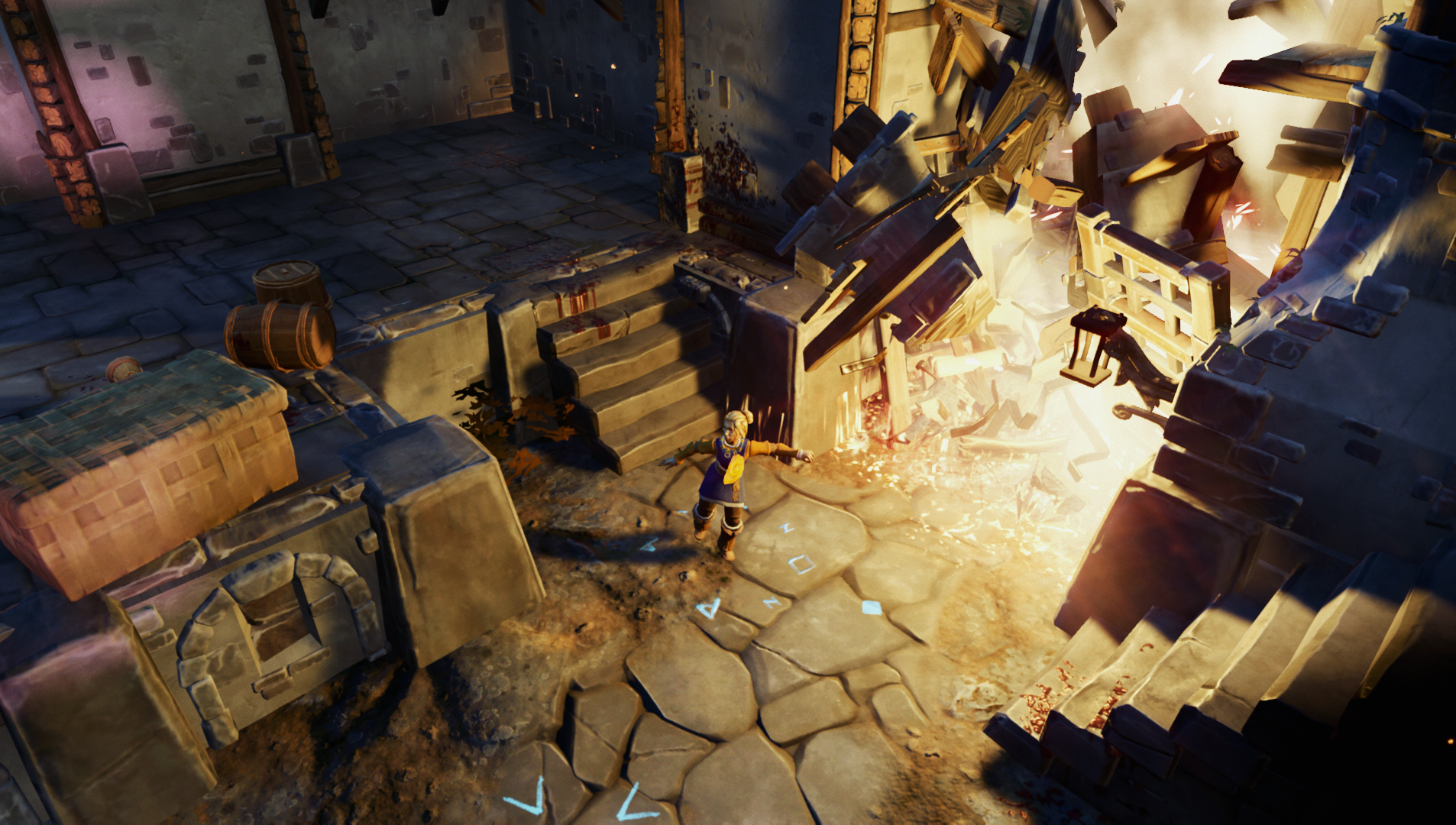 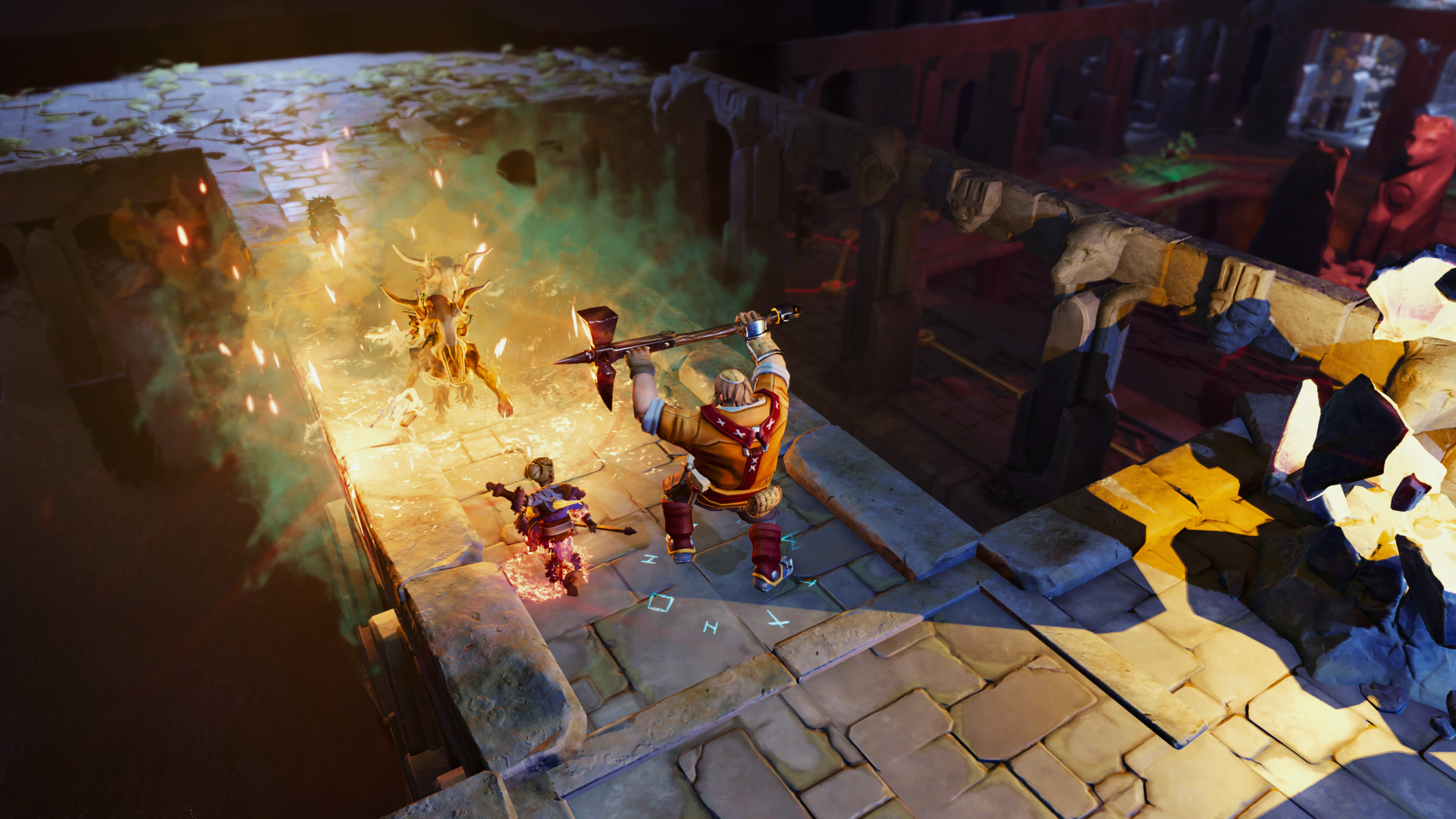 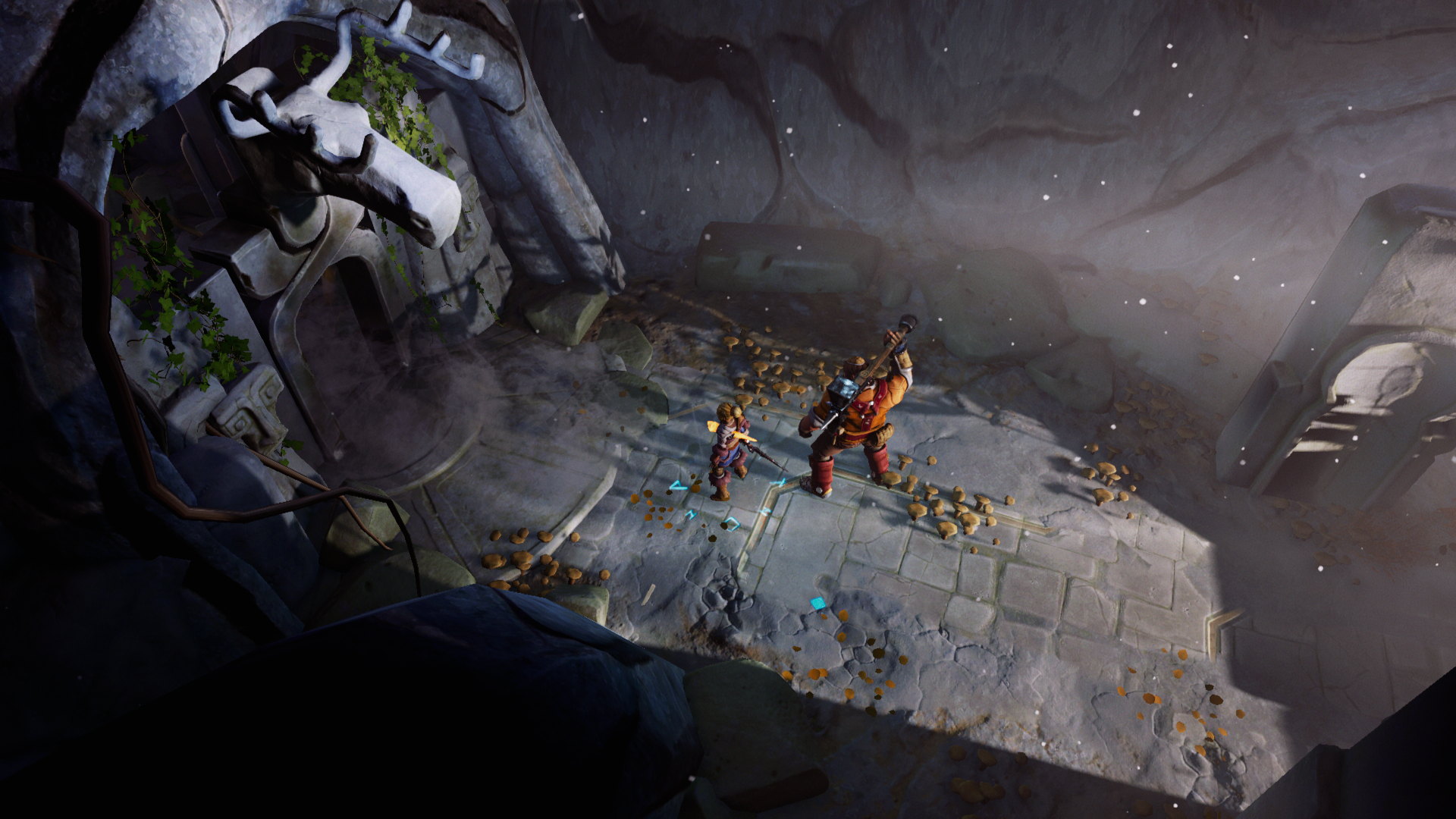 About the game: Iron Danger

Iron Danger is a story driven tactical RPG with simultaneous turns. It is a streamlined, action-packed single-player game in which repetitive grinding is kept to a minimum and every moment advances the story. The player controls Kipuna and one of two individual companion characters in tactically challenging battles against a variety of different threats. At center stage in combat is the unique time shifting mechanic that represents Kipuna’s magical influence over the flow of time. It gives the player the ability to rewind at any point with fraction-of-a-second precision, pinpointing strikes to enemies’ unguarded moments, deflecting and dodging attacks exactly when they happen, synchronizing magical and physical attacks to overwhelm difficult enemies, and overcoming impossible odds through trial and error.

Iron Danger challenges you to think of combat and puzzles from a different perspective: you may be an experienced gamer, who knows all the tricks, but you’ve never played a game like this.

About the company: Action Squad Studios

Action Squad Studios is independent transmedia studio founded in 2016 by seasoned gaming and entertainment industry professionals from companies such as Rovio, Supercell, Remedy, Redlynx and Bugbear. The company is build on top of shared passion to build memorable worlds and stories. Action Squad Studios has so far received 1.7M€ of independent funding for development of Iron Danger game.